Happy Birthday, Mohanlal: Do you know Lalettan owns an apartment on the 29th floor of Dubai's Burj Khalifa? Here are some more facts about the popular Malayalam star who is loved by billions.

Actor Mohanlal has turned 60 today. Fondly known as Lalettan among his fans, the actor is one of the most prolific stars in the history of Indian cinema with his major work in the Malayalam film industry. In his career over 40 years, Mohanlal has created a place for himself which is unparalleled and is going to remain so for the next few decades. As the fans celebrate the special day of their favourite actor, we introduce Mohanlal in more ways than one with these lesser-known facts:Also Read - Salman Khan to Play Prithviraj's Role in Chiranjeevi's Acharya, a Telugu Remake of Mohanlal's Lucifer?

1. Mohanlal made his debut on-screen in 1980 romantic film titled Manjil Virinja Pookkal. His first film, however, was Thiranottam in 1978 and he was just 18 years old when he acted in it. The film could not be released for the next 25 years because of censorship problems. Also Read - Mohanlal, Wife Suchitra Complete 32 Years of Married Life, Fans Shower Blessings

2. Before stepping into the film industry, Mohanlal was a professional wrestler and was having a successful run ‘on the field.’ In fact, after winning the state wrestling championship in 1977-78, he was selected for the National Championship in New Delhi but before he could participate in that, he got a call for his first-ever film audition and everything changed. Also Read - Will Mohanlal And Mammootty Reduce Their Fees by 50 Per Cent After Lockdown? Malayalam Producers Draft a Request

3. Mohanlal had featured in a Mani Ratnam film titled Iruvar which was Aishwarya Rai Bachchan’s debut film. After she became Miss World in 1994, Aishwarya signed a film with her favourite director Mani Ratnam. The film was touted to be a biopic on Tamil superstar MGR and Mohanlal played the lead. Iruvar won two National Film Awards. 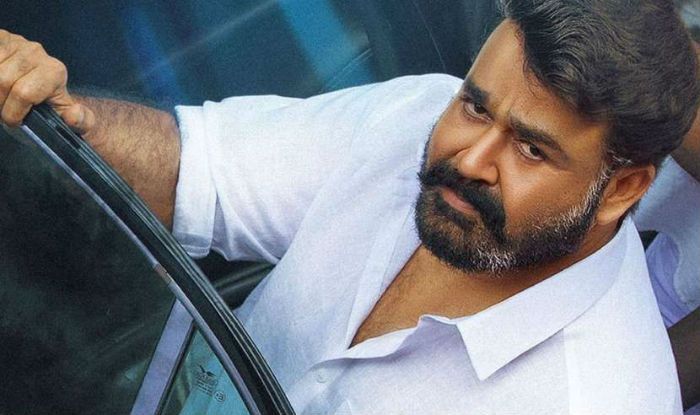 Mohanlal in a still from Lucifer

4. Not many know that Mohanlal has the titled of black belt in Taekwondo. It was in 2012 that the World Taekwondo Headquarters in South Korea honoured the popular actor with a ‘black belt.’ He became the first South Indian celebrity to have received the honour and third Indian celebrity after Shah Rukh Khan and Lal Thanhawla to have got conferred with the same.

5. Not just acting, Mohanlal’s presence is celebrated across various industries. In 2014, he created a musical band called Lalison-The Lal Effect. The band even performed in 2015 National Games of India.

6. The famous Malayalam actor had worked in 34 films in the year 1986 and out of these 34 films, 25 were declared a clean-hit at the Box Office. In the ’80s, Mohanlal had around 170 releases in 10 years. There was a time when his films were released within every 15 days giving absolute no bracket for other stars to hit the screens. 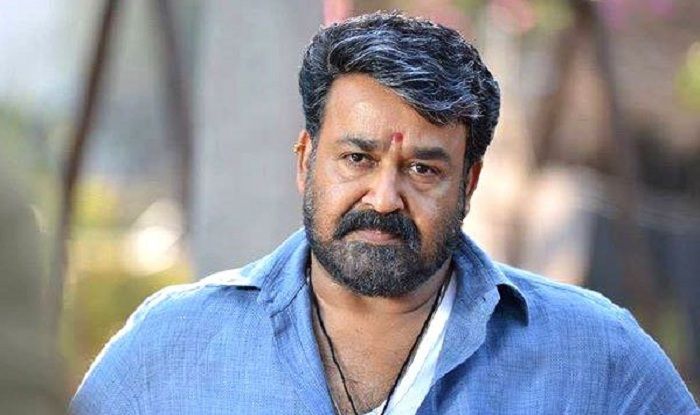 Mohanlal in a still from Pulimurugan

7. The very first Malayalam that was sent as India’s official entry to Oscars had featured Mohanlal. The film was Guru that had released in the year 1997.

8. The actor has received a total of four National Awards for his contribution to the movies so far. Out of these, three are for his acting skills and one for producing a relevant film. He received the National Award for Best Actor in 1991 and 1999 for his performances in Bharatham and Vanaprastham, respectively. In 2016, he received a special jury award for producing Janatha Garage, Muntirivallikal Thalirkkumbol and Pulimurugan.

9. Mohanlal was conferred with a Padma Shri award in the year 2001. He is also the only South Indian actor to have won an IIFA Award. He won the trophy for his performance in Hindi film Company.

10. Mohanlal is also the first Indian actor who has been conferred with the honourary rank of Lieutenant Colonel in the Territorial Army of India.

Mohanlal is the highest-paid actor in the Malayalam film industry and owns an apartment on the 29th floor of Dubai’s Burj Khalifa.