The Gangs of Wasseypur actor is all set to take us aback with Hansal Mehta’s forthcoming film Aligarh. 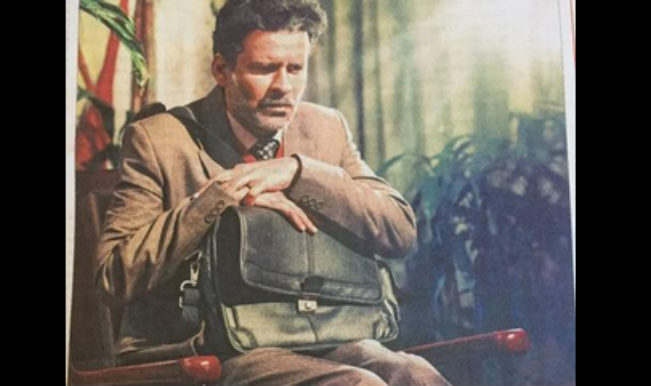 Even though the Sonakshi Sinha-Arjun Kapoor starrer Tevar was a major flop, Manoj Bajpayee’s power packed performance won everyone’s hearts. The Gangs of Wasseypur actor is all set to take us aback with Hansal Mehta’s forthcoming film Aligarh. His first look from the film has been exclusively revealed by Bombay Times. Aligarh has Manoj playing the role of a gay professor. Also Read - Asif Basra Death: Manoj Bajpayee Says 'he Was Peace Loving, That's Why he Lived in Dharamshala'

The 45 year old actor, who is on a forever-experimental-spree, is geared up to play the gay character.  The poster has him sitting on a chair in a brown coloured suit holding a bag in his hand. In the poster, Bajpayee looks depressed and tensed. His salt and pepper beard and hair makes him look vulnerable and aged at the same time. Also Read - Paatal Lok Actor Asif Basra Allegedly Dies by Suicide: Manoj Bajpayee, Swara Bhasker And Others Express Shock

Aligarh also stars Rajkummar Rao, who was last seen in Dolly Ki Doli, essaying the role of a journalist in the film. The film is slated to hit the silver screens in September.

Below is the full poster of Manoj Bajpayee’s first look from his upcoming film Aligarh. Check out his new look and tell us in the comment section if you find it intriguing enough! 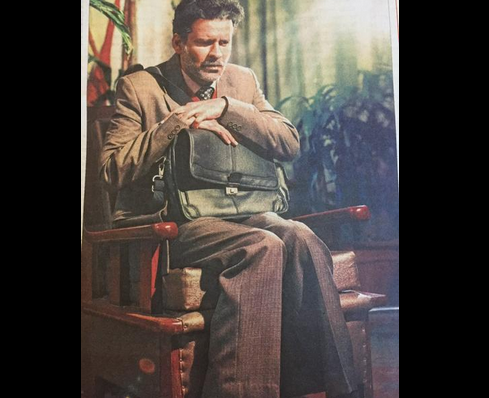