Actor Manoj Bajpayee will be debuting as producer soon and he has titled his production venture “Missing”. "We had two titles that were shortlisted 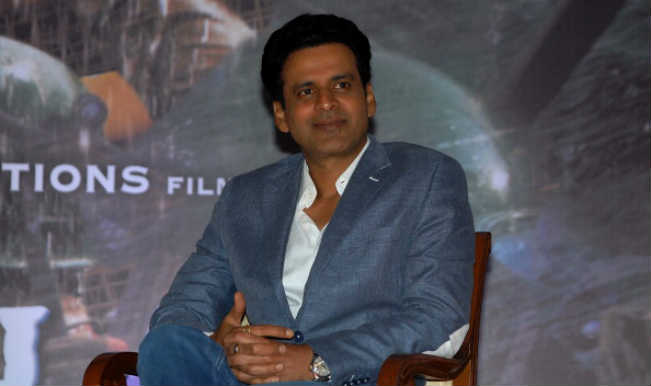 Mumbai, May 30 : Actor Manoj Bajpayee will be debuting as producer soon and he has titled his production venture “Missing”. “We had two titles that were shortlisted, but we finally decided on ‘Missing’ as the whole team agreed that it was the apt title,” Manoj said in a statement. Also Read - The Family Man 2 Teaser Out: Srikant's Life Goes For a Toss After He Is Asked To Take Tough Decision

The thriller, which will star Manoj and versatile Tabu, will be produced under Manoj Bajpayee Productions Pvt Ltd. The actor will be co-producing the film with Neeraj Pandey and it is directed by debutant Mukul Abhyankar. The plot of the film is shrouded in secrecy as the actor had earlier mentioned that he “cannot disclose much about the first production as it’s a thriller and it would mean revealing the storyline — you will have to watch the filmÂ”. (ALSO READ : Manoj Bajpayee birthday special: Exclusive first look from the sets of Aligarh!) Also Read - The Family Man 2 Plot, Storyline Revealed: Here's All You Need To Expect From Manoj Bajpayee's Web Series