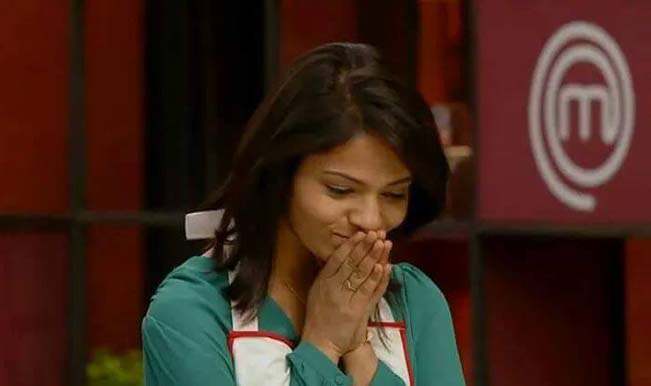 Nikita Gandhi has created history as the Gujarati chokri is now declared as the winner of MasterChef season 4. The youngest finalist Nikita, who is merely 21-years-old is now the proud of the chef coat which she and other contestants have been eyeing on ever since they entered the competition. Also Read - Kangana Ranaut Hails New Maharashtra CM Eknath Shinde, 'From an Auto Rickshaw Driver to...

Neha, Nikita and Bhakti finally made it to the finale battling all odds giving a tough competition to each other. However, it was indeed expected that Gandhi will win the show as the audience had been raving about her. Also Read - Kangana Ranaut Targets Uddhav Thackeray: 'Unhe Toh Shiv Bhi Nahi Bacha Sakte…’

The popular reality TV show, judged by chef Sanjeev Kapoor, chef Ranveer Brar and chef Vikas khanna. The current season of MasterChef India was an all- vegetarian show. The finale was hosted by Raghu Ram. Kangana Ranaut and R Madhavan graced the gala event to promote their much awaited film Tanu Weds Many Returns. The star studded grand finale was indeed GRAND as it had the three finalists shaking a leg on pupular Bollywood tracks.