Matador failed to generate public interest; cancelled after one season

TV series 'Matador' has been cancelled after just one season as it failed to generate interest internationally. 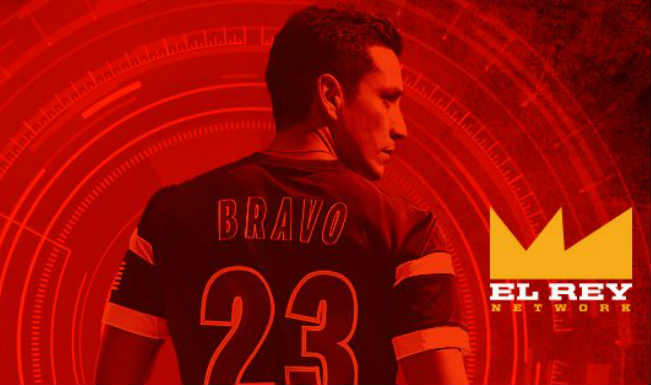 Los Angeles, Nov 30: TV series ‘Matador’ has been cancelled after just one season. Dubbed ‘the Latino James Bond’, the show had been commissioned for a second season before the first episode had even aired, reported Deadline. ‘Matador’ failed to generate interest internationally, leading to its demise. In a statement, the El Rey Network said that it was proud of the show, before thanking the cast and crew. Also Read - 15 injured in accident

“Ultimately it was a business decision but to be clear, we were very proud of the series on every level-creatively it hit the mark and we are gratified that it celebrated diversity in front of the cameras and behind the scenes,” the statement read. “We want to thank everyone involved, from the extraordinarily talented cast and crew to the amazing production team. We appreciate all that they have done and look forward to the opportunity to work with them in the future.” ‘Matador’ follows Gabriel Luna as soccer star-turned-CIA mole Tony ‘Matador’ Bravo, who is tasked with uncovering a global conspiracy. Robert Rodriguez directed the season one finale, which aired in October. Also Read - 4 killed, 7 injured as van falls into gorge in Uttarakhand