Shweta referred to Anu as a paedophile and sexual predator in her post.

There is no end to the number of stories that have emerged in relation to the #MeToo movement in India with many Bollywood celebrities having been named and shamed for either harassment or sexual abuse. Another one to come out with her story is singer Shweta Pandit, who has accused composer Anu Malik, who she respected as not only a musician but as an elderly person, of harassing her when she was a minor. Also Read - Nawazuddin Siddiqui's Niece Opens Up on Family's Reaction, Says 'Your Mother Was Hindu, We Don't Trust You'

Shweta came out with her story by posting the details of what she encountered with Anu on her Twitter page. In it she refers to Anu as a paedophile and sexual predator, and writes that she is speaking out to warn young girls about him. Also Read - 'No Comments': Nawazuddin Siddiqui on Niece's Sexual Harassment Allegations Against Brother 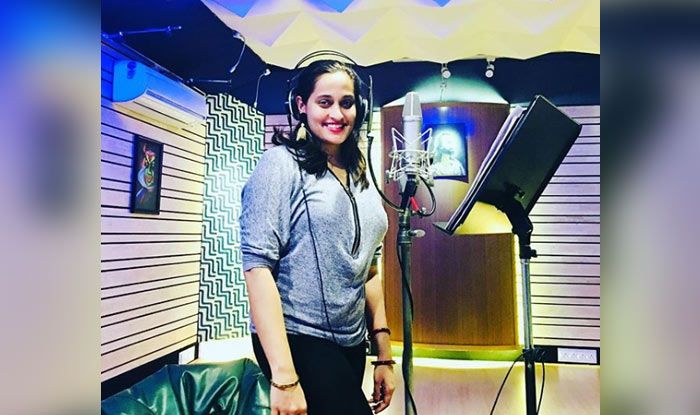 Also Read - Nawazuddin Siddiqui's Niece Makes More Allegations Against Uncle Minaz: 'He Lied Next to me And Started Touching me'

“It was the year 2000 when I was launched as a lead singer with Mohabbatein and was trying to get other good songs to follow up with the success of that soundtrack and the outstanding welcome it gave me in the music industry,” she wrote.

“I got a call from Anu Malik’s then manager, Mustafa, to come to Andheri’s Empire Studio sometime in mid 2001. I was thrilled, like any singer would be. I used to admire his music and practice his songs for hours. I used to admire and look up to him back then,” she stated.

Calling it the “worst experience of her life”, the singer said she was depressed for months after the incident and could not even bring it up with her parents. Check out her tweet:

Had to go back to my worst memory as a teenage girl today to write this and speak up – its now or never. This is my #MeToo and have to warn young girls about #AnuMalik & let you know your #TimesUp @IndiaMeToo
Thank you @sonamohapatra for speaking up about him & supporting this pic.twitter.com/e261pGQyEq

A week ago, singer Sona Mohapatra had also called Anu a “serial predator”, and in response to Pandit’s allegation, Mohapatra thanked her for speaking up and calling out Malik.

Anu on the other hand has refused to comment on the matter and termed Shweta’s story as ridiculous, adding that anyone can say anything these days.