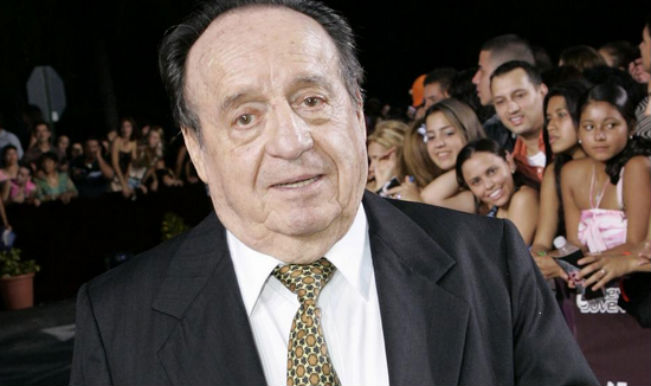 Mexico City, Nov 29: Mexican legendary comedian, screenwriter and television director Roberto Gomez Bolanos, better known by his pseudonym “Chespirito” died from heart attack Friday, family sources said. He was 85. The creator of characters such as “Chespirito”, “El Chapulin Colorado” and “El Chavo del Ocho” died at 1.15 p.m. Friday at his home in the city of Cancun.

Chespirito had been suffering from numerous health problems, including respiratory ailments, and was bedridden for several months. The comedian, who kept his sense of humor to the end, attributed his health issues to having “run without oil” on numerous comedy tours during his more than 40-year career.

Chespirito became a cultural icon in Latin America as the director, writer and star of the “El Chavo del Ocho” and “El Chapulin Colorado” television series and his popularity was such that he became one of the Mexicans with the Twitter followers of 6.6 million. With his health deteriorating steadily in recent months, social-networking site became his only means of contact with his fans.