Neverland estate is considered to be put on the market for sale, a spokesman for the company controlling the property said 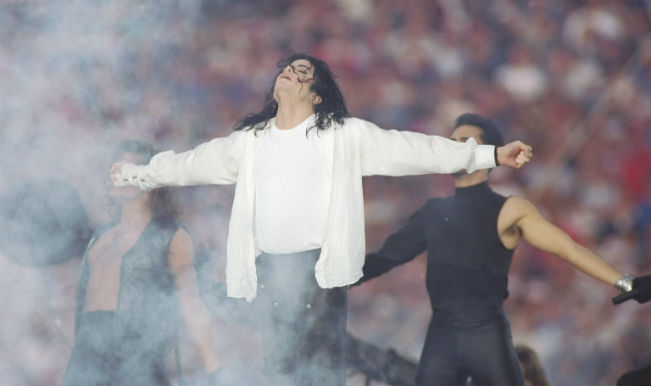 Barrack’s private firm took over the property in 2008 after buying a USD 23.5 million note on it when Jackson faced mounting debts and the real estate market was in free fall. Since then, Colony Capital have poured in USD 5 million each year to fund the upkeep of the property. The amount, combined with the original debt, comes to more than USD 50 million investment in seven years. Also Read - Tiger Shroff Wants to be a Complete Performer Like Michael Jackson, Bruno Mars

An unnamed representative for the Jackson family said in an electronic message that they’re distraught at the possibility of losing the King of Pop’s beloved home which was purchased in 1988. “We are frustrated, bitterly disappointed, and saddened that it has come to this… Sadly, Michael lost control of Neverland during his life as a result of advice from a former manager,” a representative said.

Other possibilities have been explored including the options to turn the property into a school of performing arts or an attraction site like Elvis Presley‘s Graceland. However, Los Olivos California, which is the location of the estate, is not near any interstate. The narrow mountain roads are not conducive to accommodate the heavy traffic of visitors.

A representative for the estate stated, “We hope and trust that any new owners of Neverland will respect the historical importance and special nature of this wonderful property.”