Every year some select few film directors in Bollywood torment us with their creativity and with their cinematic endevours. This year too, some films, got on our collective nerves. What made us cringe

Every year some select few film directors in Bollywood torment us with their creativity and with their cinematic endevours. This year too, some films, got on our collective nerves. What made us cringe with fear was the story, the performances, the direction and costumes and perhaps everything about the films mention here–individually or collectively. Some were absolute disasters while some were accused to have caused….dare we say …visual pollution. Take a look and tell us which of these movies must walk away with the notorious kela award! (Mid-year review: TOP 5 Bollywood movies of 2015-Tell us which is your favourite film?)Also Read - Over 250 artists, writers express concern over 'hostile' work spaces 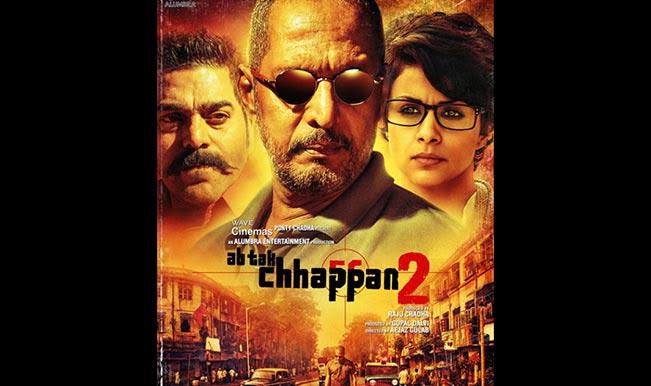 Ab Tak Chappan 2: It is difficult to make a bad sequel especially when the original film comes with a massive reputation. Director Ejaz Gulab pulled off something that was nothing short of a disaster. Bad background score, poor editing and horrible plot made this one a visual nightmare. The only saving grace was Nana Patekar! Also Read - Now Durga Puja award goes digital 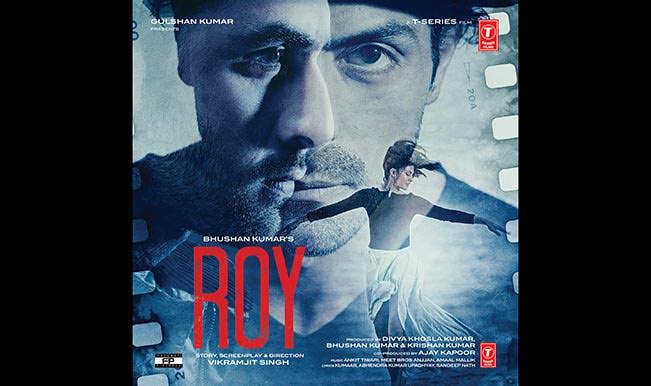 Roy: Ranbir Kapoor alone can’t draw audiences in the theatre especially when you have him in a film that looks as complicated as never-solved-before Jigsaw puzzle. Roy proved the point. Period! 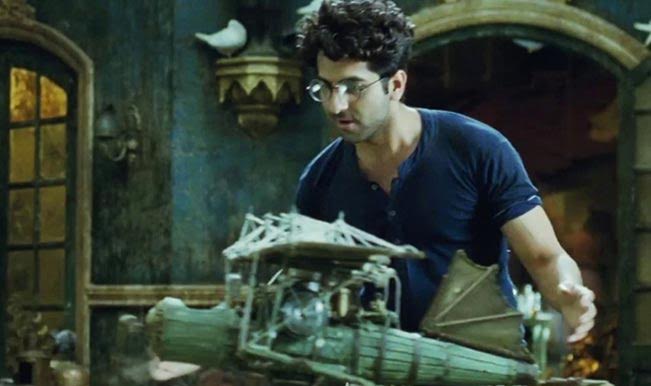 Hawaizaada: We love Ayushmann Khurrana. We love the charm the man has about himself and the way he lights up the screen. We also appreciate the efforts he put into whatever he takes up. But you can’t blame him for the debacle of Hawaaizda–a film that looked grand and superior only in terms of treatment. Only a good intention can’t make for a good film! 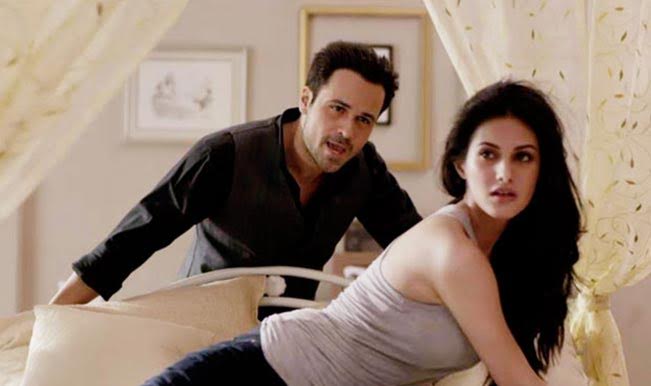 Mr x : Emraan Hashmi let us down with a disaster of performance in a movie that was a yawn-fest. Boring is an understatement for this one! 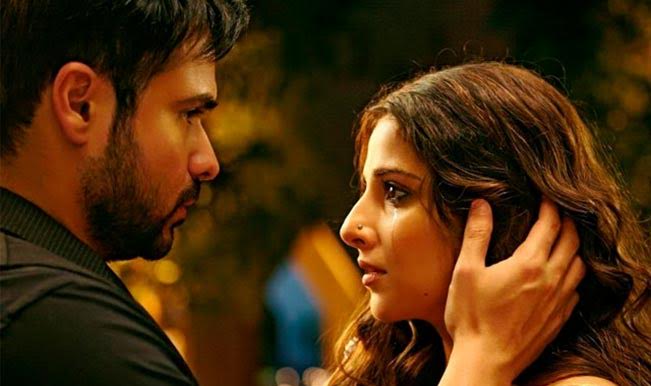 Humari Adhuri Kahaani: Hasmi delivered yet another dud  ( this time around, with his The Dirty Picture co-star Vidya Balan) true to the title this one was really ‘incomplete’