Shahid Kapoor is one fitness freak. The Padmavati star often makes us drool with his oh so hot sexy pictures on Instagram. And now his wifey Mira Rajput has joined him at the gym.

Shahid Kapoor is one fitness freak. The Padmavati star often makes us drool with his oh so hot sexy pictures on Instagram. And now his wifey Mira Rajput has joined him at the gym. If you’ll remember, soon after their marriage, Mira and Shahid were spotted outside the gym by the papz many a times. But later, Mira had to skip her workout regime for a few months as she was pregnant. But now looks like the star wife is also set to up her fitness level and who better than Shahid as her gym companion? The papz snapped the star couple outside the gym and the lovebirds looked super FIT AND HOT. Shahid, as usual, looked like hunk in his gym clothes while Mira looked much fitter.(ALSO READ: Shahid Kapoor’s wife Mira Rajput spotted outside the hospital! View HQ pics)Also Read - Mira Rajput Shares Mushy Photo With Shahid Kapoor As They Celebrate Their Sixth Wedding Anniversary 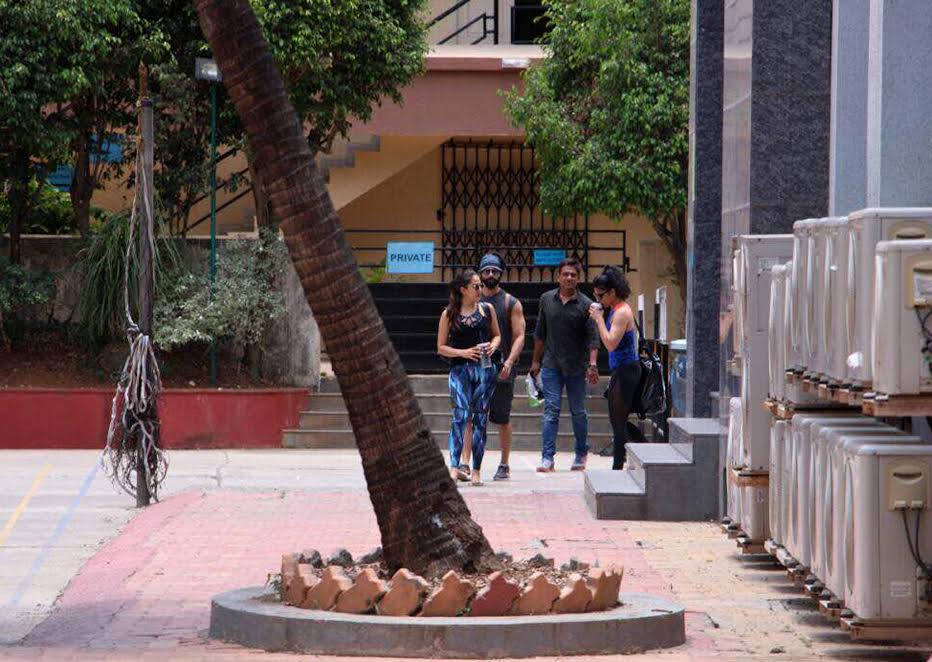 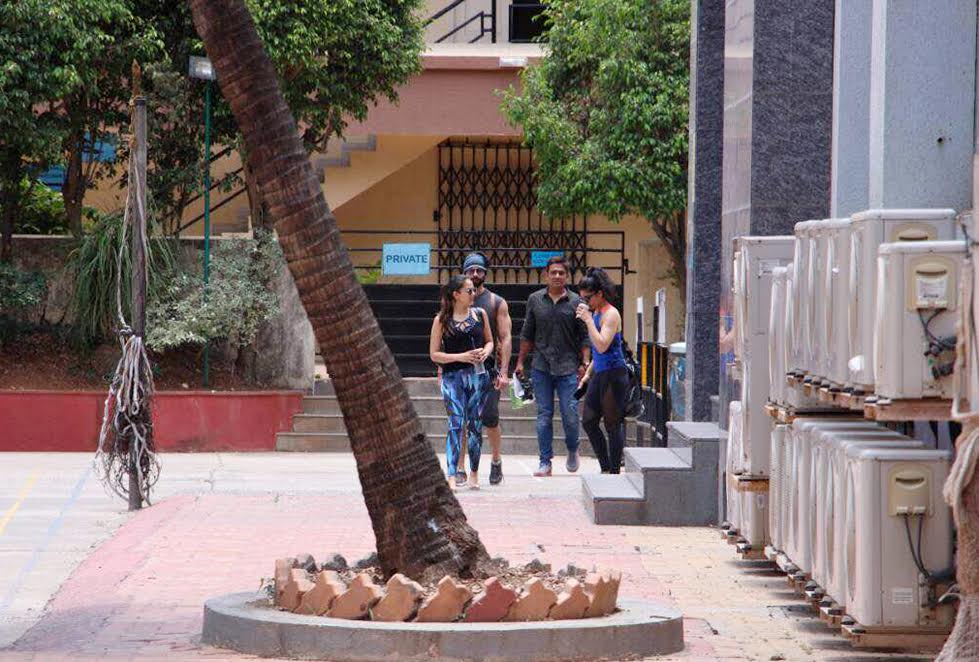 Also Read - Mira Rajput Goes Easy-Breezy in a Pretty Red Dress Worth Rs 7,690, Have You Seen it Yet?

Just yesterday we told you that Mira had visited the hospital. A close source to Mira reveals, “Mira visited a popular hospital in the suburbs as a follow-up visit, post her leg injury last month. She is completely alright and just went to change her plaster. Mira also visited a designer’s store for a work meeting in the vicinity”. Well, we guessed that the star couple is all set for their second baby. But looks like we have to wait for the good news.(ALSO READ: Shahid Kapoor immensely missed daughter Misha and wife Mira Rajput, receives them from the airport – View HQ pics) Also Read - Rajesh Khattar Denies Bankruptcy Reports: 'People Said I Was Broke, Mere Paas Khaane Ke Paise Nahi Hain'

Mira was out of town for a while and she returned just a few days back and the papz are on high alert to capture the star wife! Hope Mira is NOT irked with so much of attention and rather has learned to handle the papz.

Talking about Shahid, he is busy prepping for his role in Padmavati. We had reported to you that Shahid and Ranveer Singh will soon shoot an intense war scene together. Stay tuned to India.com for more updates about the star couple!