So it's official: America's most beautiful women come from New York. 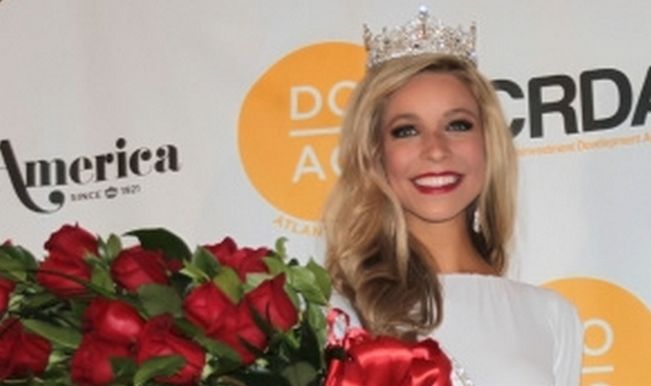 Kazantsev, 22, isn’t just a pretty face. She chose protecting women against domestic violence as her advocacy issue and says she’s aiming for a master’s degree in business administration and a law degree. Also Read - Made In America - Episode 9

The crowning kicks off a yearlong national speaking tour and appearances as a national goodwill ambassador for Children’s Miracle Network Hospitals. And her Miss America title comes with a $50,000 scholarship to continue her education. Also Read - Made In America - Episode 8

For the talent portion of the competition, Kazantsev performed a version of the Pharrell Williams song Happy in which she sat cross-legged on stage and used a red plastic cup and the palms of her hands to sound the rhythm.