Popular television actress Aashka Goradia recently called off her relationship with actor Rohit Bakshi! The duo decided to part their ways after 10 years of long relationship. Even before that Aashka and Rohit were staying separately for four years. The couple were not in talking terms due to personal differences till six months. According to reports it was stated that the duo had some compatibility issues due to lack of communication. They have mutually decided to part ways as they did not wanted it to end on a bad note. A source was quoted by an leading entertainment portal saying, “Friends knew that they are not together anymore. However, this news has just leaked out to the media.” Also Read - Karanvir Bohra Gets Caught By Moral Police Aka Daughter; Deprived of Kissing His Own Wife

It seems as if the year 2016 is full of break-ups, starting from Bollywood celebrities Farhan Akhtar- Adhuna, Ranbir Kapoor-Katrina Kaif, till telly actors Rashami Desai-Nandish Sandhu, Upasana Singh-Neeraj Bharadwaj. But currently, Naagin actress Aashka is quite happy these days! The actress is dating American guy Brent Goble, who is an American weapons instructor. She even has posted several pictures with him on her social media – Instagram. The actress said that she will get married to her boyfriend Brent Goble next year.  Aashka and Brent Goble are dating from last few months. Also Read - Naagin 6: Niyati Fatnani To Play Shape-Shifting Adinaagin In Ekta Kapoor's Show?

In an recent interview with leading entertainment portal, Aashka openly spoke about her ex-flame Rohit. She said,“ He is great human being and was one of the best friend one can ever have. I have learned a lot from him. He left a lot of good in my life and you do this when one becomes a part of your life.” ALSO READ: WTF! After her break-up with Rohit Bakshi, Aashka Goradia spotted KISSING this firang guy Also Read - Aashka Goradia And Husband Brent Goble Get COVID, Quarantine in Goa 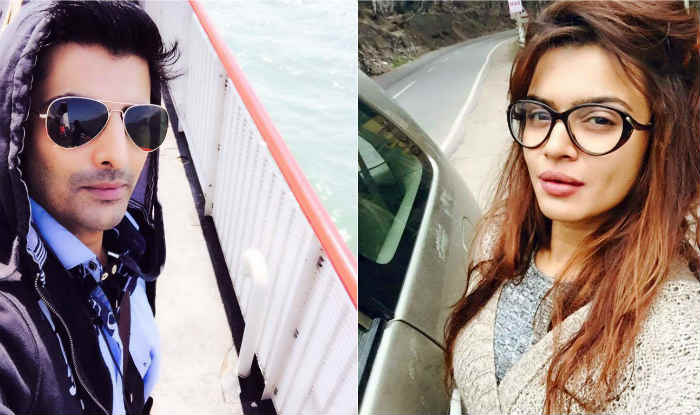 She even added saying that she honors what she had with him. Aashka and Rohit met on the sets of daily soap ‘Kkusum’ which aired on Sony TV and started dating since then. “He is a wonderful man, He is a great human being and was a friend. I learnt so much from him. There is a lot of good that he left in my life. You do that to a person when you become part of his or her life for so long. I honour what I had with him,” she adds saying. ALSO READ: Rohit Bakshi’s ex-girlfriend Aashka Goradia is dating a firang 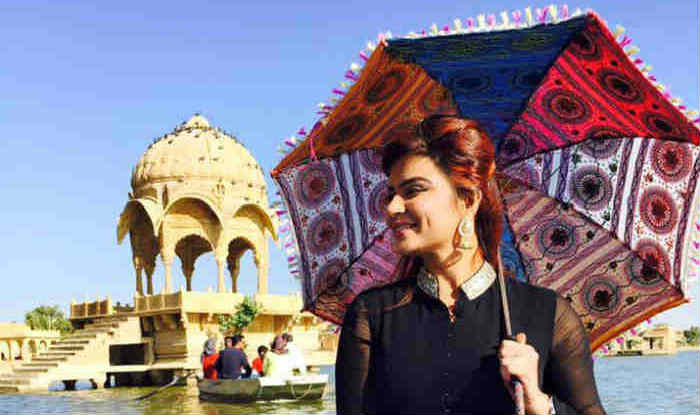 Aashka talks about her current love Brent and says he has “changed her life”. “I found my travel buddy. He has brought a lot of love in my life,” she adds. “If you expect entertainment channels to provide progressive shows, they will. But if a show looks regressive, it shouldn’t be viewed as such, because it’s entertainment. 80% of Indians get attached to things that they believe in,” she says. 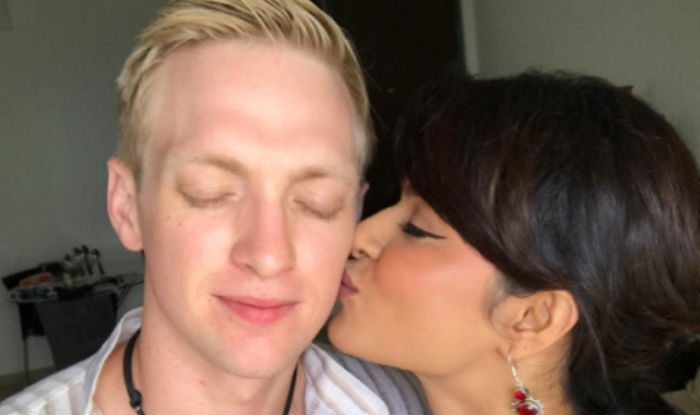 The actor is working on a popular supernatural show. She believes that such shows should be viewed for their “entertainment” value. “Superstition has existed in India for many years. You think a show running for nine months can educate people and change lives? Why are we expected to provide some sort of education [through such shows]?” she questions.

The actress is currently seen in the most popular show ‘Naagin’ season 2 along with Mouni Roy, Adaa Khan and Karanvir Bohra. It is said that she will be seen as the evil queen of Mashismatis.