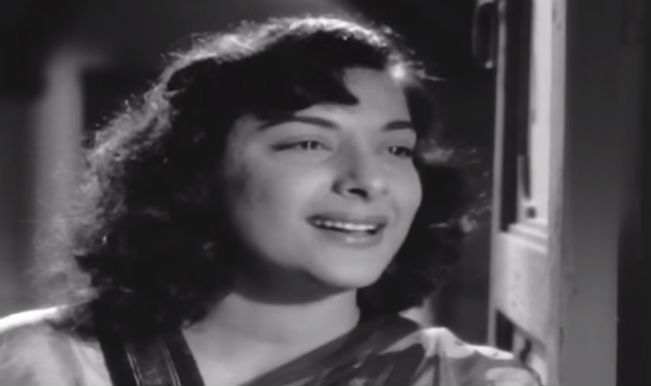 Nargis Dutt, the legendary Indian actress, was born on June 1, 1929, and Google celebrated her 86th birth anniversary with a doodle. The iconic star of the yesteryear delivered exemplary performances in movies like Barsaat (1949), Awaara (1951), Shree 420 (1955), Chori Chori (1956) and Mother India (1958); winning accolades all over. Nargis was also active as a social worker and also served as a Rajya Sabha member. Here are few things you need to know about the celebrated Indian actress – Also Read - Proud Moment! Tamil Movie Koozhangal Is India's Entry To Oscars 2022

1) Nargis Dutt’s real name was Fatima Rashid. She made her acting debut as a child artist in Talashe Haq (1935). She was six years old then and was credited as ‘Baby Nargis’. Nargis, a Persian word that means a daffodil flower, eventually stayed as her screen name. Also Read - Jeena Isi Ka Naam Hai: Zee TV’s One-of-its-Kind Celebrity Chat Show That Offered Right Emotions in 2002

2) After marrying Sunil Dutt, Nargis formed a cultural troupe, which held stage shows at border areas. She also became the first patron of Spastics Society of India now known as Able Disabled All People Together – ADAPT.

3) Nargis became the first actress to be conferred with a Padma award when she won the prestigious Padma Shri in 1958. Not only this she became the inaugural winner of the National Film Award for Best Actress for her performance in ‘Raat aur Din’.

5) In 1981, Nargis died of pancreatic cancer just days before Sanjay Dutt’s debut film Rocky was due to hit the silver screens. According to reports, a seat was kept vacant at the premiere of Rocky.