Nargis Dutt’s Birth Anniversary: Remembering Legendary Actor With Old Pictures That Are as Loved as Her Films

Remembering Nargis Dutt on her 91st birth anniversary with old and classic pictures. Take a look.

Nargis Dutt’s Birth Anniversary: Late legendary actor Nargis, whose real name was Fatima Rashid, was born on June 1, 1929. Today marks the 91st birth anniversary of one of the finest actors Nargis Dutt who died at the age of 51 in 1981 due to pancreatic cancer. She was best known for her classic roles in 1957’s Mother India, 1951’s Awara, 1967’s Raat Aur Din and 1955’s Shree 420. Nargis won Filmfare Best Actress Award for Mother India in 1958 and the National Film Award for her role in Raat Aur Din in 1968. She was the first film actress to conferred by the Government of India with the Padma Shri title, the fourth highest civilian award in 1958.Also Read - Sanjay Dutt Birthday Special: Watch Video to Know How Nargis Dutt Named Him to Controversial Drug Angles, Lesser Known Facts About Sanjay Dutt

Nargis married actor Sunil Dutt after working with him in Mother India. They had three children – Sanjay, Namrata and Priya. On her 91st birth anniversary, let’s revisit some of Nargis’ old and classic pictures that are as loved as her films. Also Read - KGF 2: Sanjay Dutt Unveils New Look of Adheera On His 62nd Birthday

Remembering one the finest actresses of all time, an iconic leading lady Nargis Dutt: 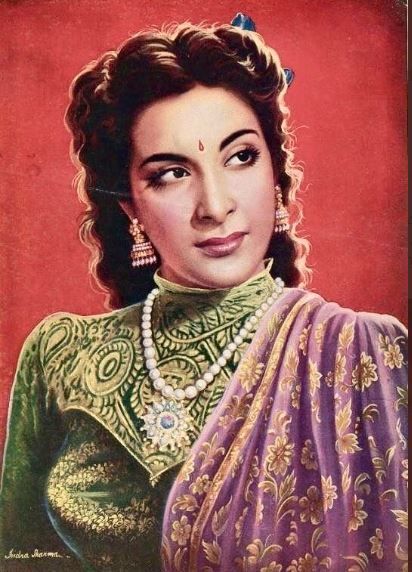 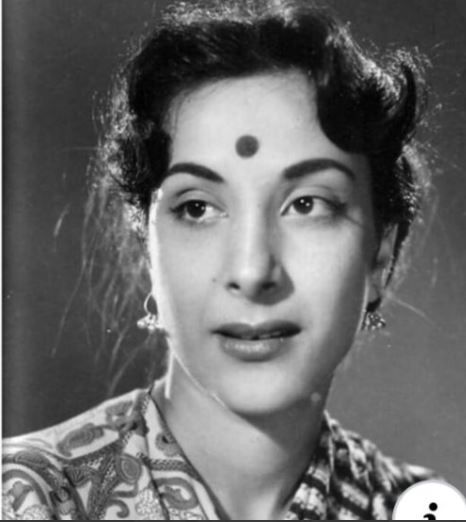 Nargis Dutt gets an autograph from PM Jawaharlal Nehru at Rashtrapati Bhavan. 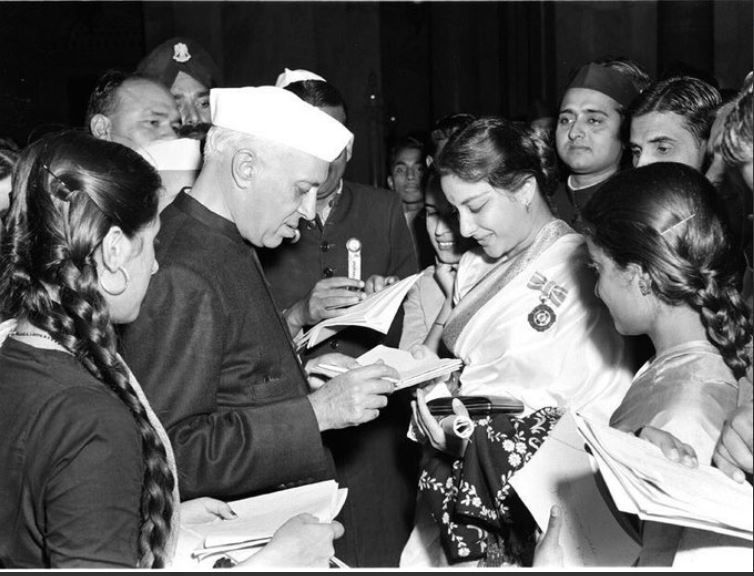 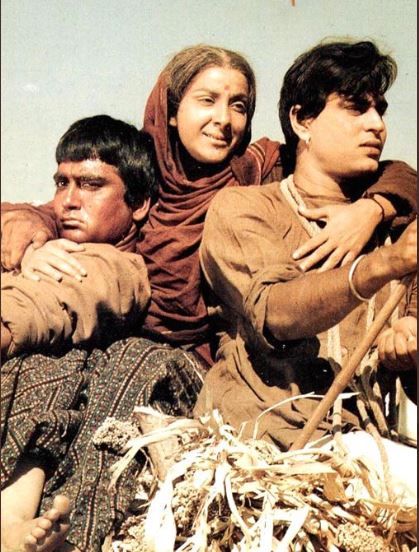 Nargis With Dilip Kumar in Andaz 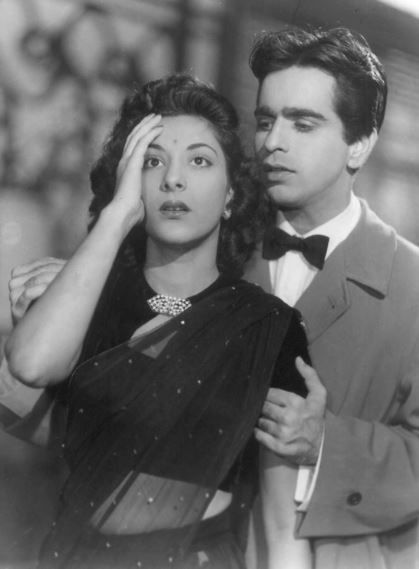 Nargis with Raj Kapoor in Awaara 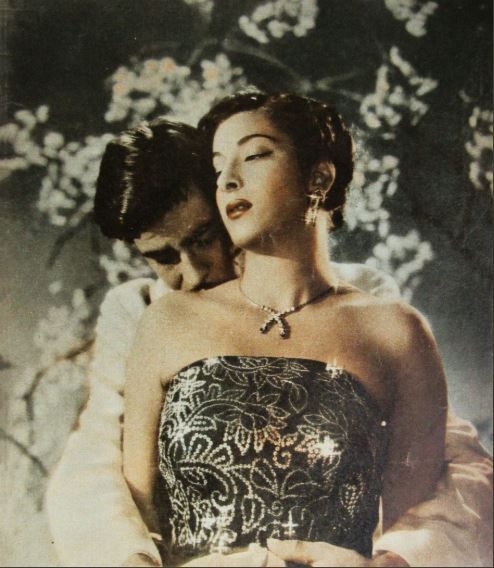 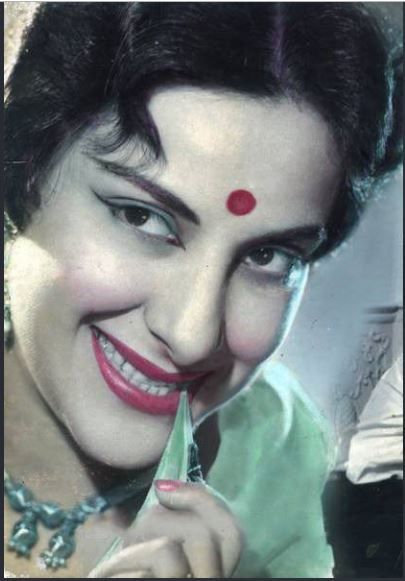 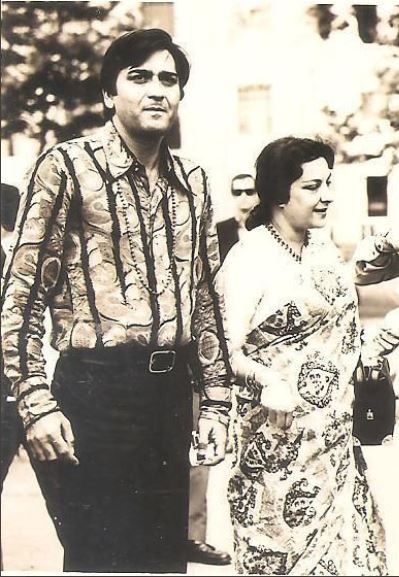 Nargis passed away a few days before her son Sanjay Dutt made his debut in 1981’s Rocky. In 1982, the Nargis Dutt Memorial Cancer Foundation was established in her memory. The award for a best feature film on national integration in the annual National Film Awards ceremony is called the Nargis Dutt Award in her honor.