Navya Naveli Nanda steps out with a mystery man and the pictures are going viral.

Navya Naveli Nanda is hot favourite of social media world. Her fans wait to catch a glimpse of B-town’s most popular star kid. As compared to other star kids (Jhanvi Kapoor, Suhana Khan, Sara Ali Khan), Navya is rarely spotted in the city chilling out with her gang of friends. But whenever she steps out, the paparazzi just cannot stop clicking her pictures. When all are curious to know when Navya will make her Bollywood debut, this young diva is seen spotted with a mystery man and looks like she does not give a damn. Navya has handled the media attention like aboss. Also Read - KBC 12 New Crorepati: Will Tej Bahadur Singh Become 4th Millionaire of The Season?

Yesterday Navya Naveli Nanda was spotted with a mystery guy. Big B’s granddaughter was seen stepping out of a theatre in the city along with a mystery man. As soon as she stepped out of the multiplex, the shutterbugs went on to click her pictures and Navya seemed totally unaffected. But the mystery guy who was along with her just freaked out. Looks like, he did not expect this and so he tried covering his face. Take a look at the pictures below: (ALSO READ: Amitabh Bachchan and Navya Naveli are the most stylish grandfather-granddaughter jodi ever! (See pictures)) Also Read - Watch: In True Bollywood Style, Chennai Cop Chases & Catches Bike-Borne Phone Snatcher; Wins Praise 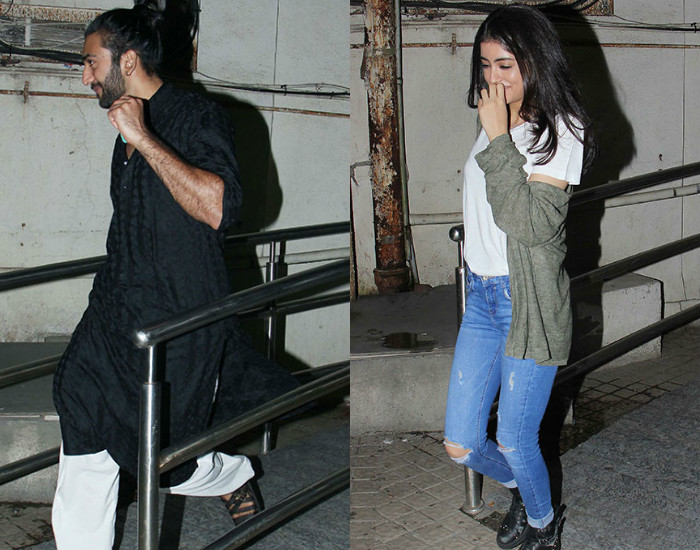 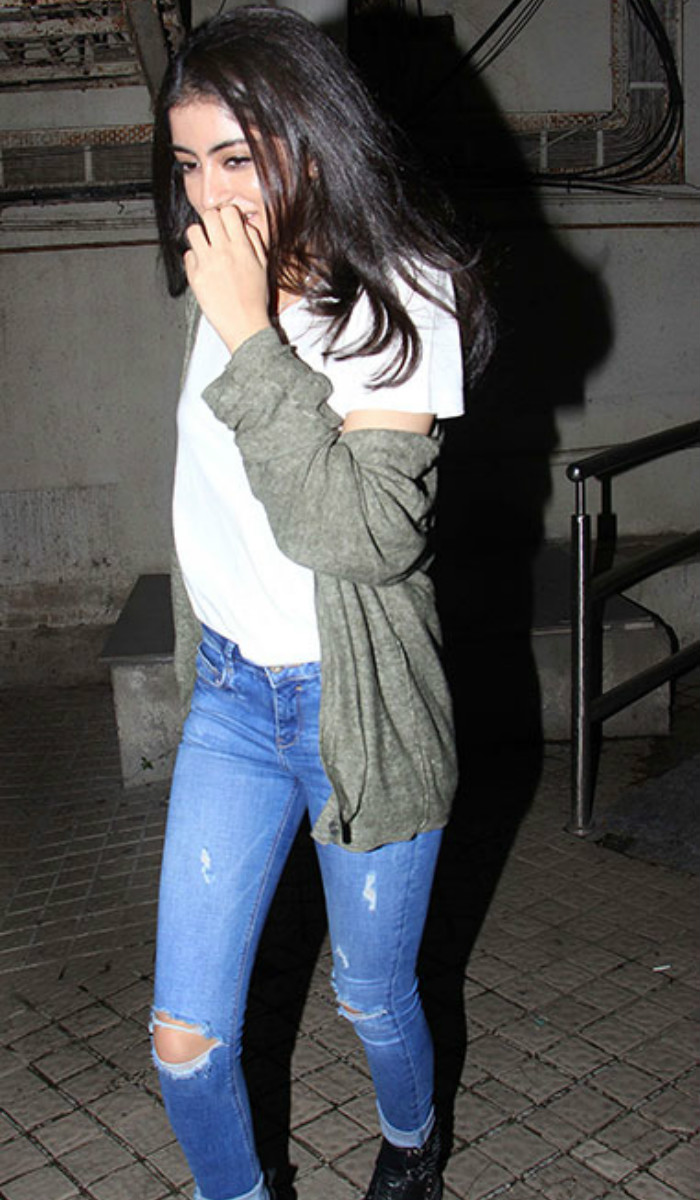 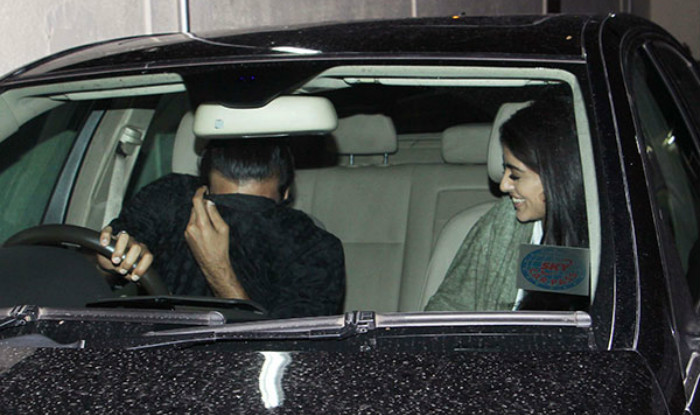 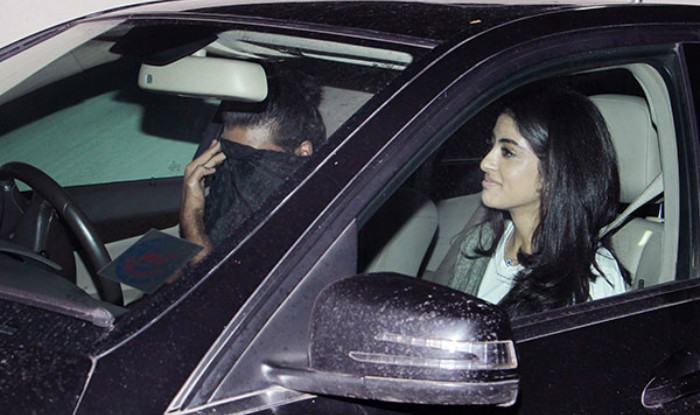 There have been numerous times when the gossipmongers have spoken about her relationships, outfits, friend circle, however the girl has never uttered a word. Instead it was her mom Shweta Nanda-Bachchan who was pretty upset seeing the kind of pictures that were going viral. Shweta wrote a letter in which she clearly mentioned, “She (Navya) will pout, she will preen, she will hang out with boys — the last time I checked, absolutely normal teenage behaviour!” (Image Credits – Yogen Shah)