Nawazuddin Siddiqui's birthday special: 10 movies and web-series of his remarkable roles to watch on Netflix, Prime.

Happy Birthday, Nawazuddin Siddiqui! The actor turns 46 today on May 19. From having a Bachelor’s degree in B.Sc. Chemistry, working as a Chemist for a year to taking admission in NSD, Delhi, and working in almost 50 films and two web series, he has come a long way. Also Read - Nawazuddin Siddiqui's Estranged Wife Aaliya Siddiqui Makes Cryptic Twitter Posts About Suffering, Silence And Success

Nawazuddin is a great actor and the dark horse of Bollywood, who has always impressed the audience and critics with his powerful screen presence. So on his 46th birthday as an ode to his achievements, we list down 10 movies and web-series of his remarkable roles to watch on Netflix and Prime. Also Read - Nawazuddin Siddiqui Divorce Case Update: Aaliya Denies Rumours of Demanding Rs 30 cr And 4 BHK Flat as Alimony

A woman from a small mountain village disobeys her village elders and sets out for the big city in search of her missing husband. Released in 2013, the Hindi road movie is written and directed by Geetu Mohandas and starring Geetanjali Thapa and Nawazuddin Siddiqui. Liar’s Dice went on to receive two National Film Awards at the 61st National Film Awards: Best Actress, for Geetanjali Thapa, and Best Cinematography, for Rajeev Ravi. 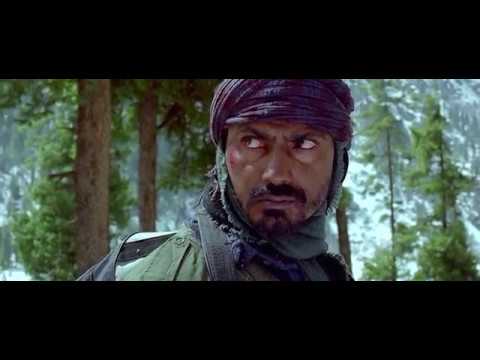 It is a biographical film based on the life of Dashrath Manjhi. A low-caste laborer uses the meager means at his disposal to carve a path through a mountain that has isolated his community from the outside world. Nawazuddin Siddiqui enacted the role of Dashrath Manjhi, while Radhika Apte played Manjhi’s wife. 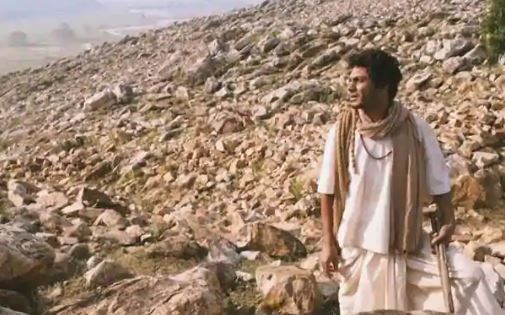 Paan Singh Tomar is a biographical film based on the true story of the athlete Paan Singh Tomar. A soldier in the Indian Army, he won a gold medal at the Indian National Games, but was forced to become a rebel against the system. Directed by Tigmanshu Dhulia, the film casts Irrfan Khan, Mahie Gill, Vipin Sharma and Nawazuddin Siddiqui. 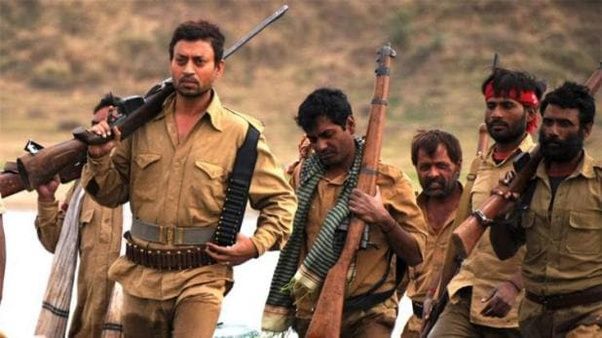 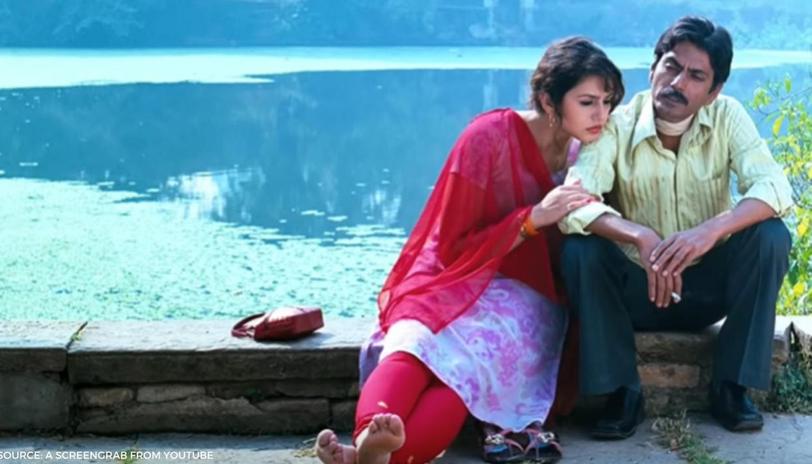 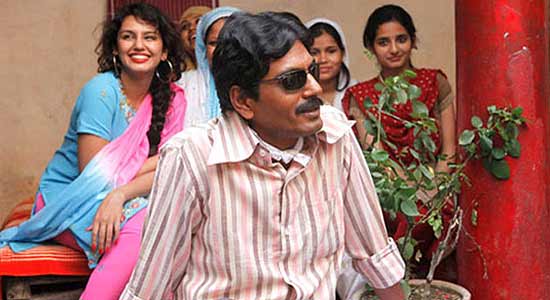 Talaash: The Answer Lies Within – Netflix 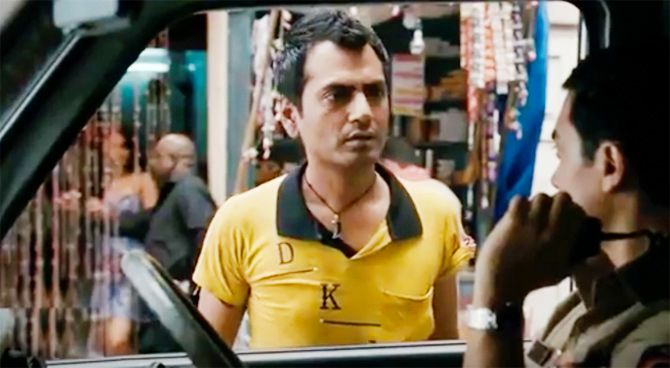 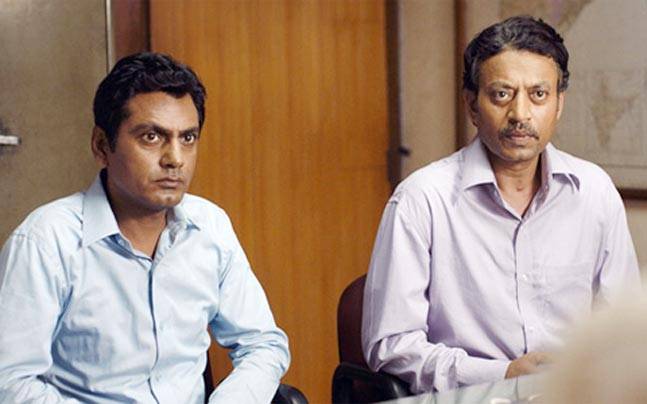 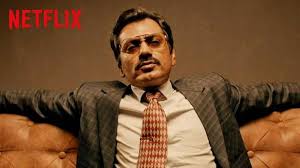 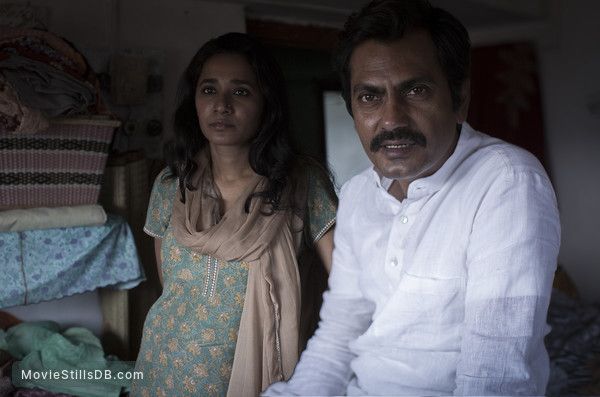