Actor Nawazuddin Siddiqui, who is often seen in intense and negative roles, says since he hasn't yet got a chance to do the Bollywood dance routine 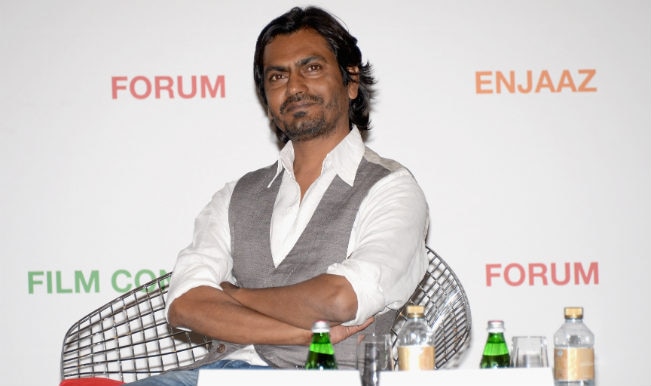 Mumbai, Feb 26: Actor Nawazuddin Siddiqui, who is often seen in intense and negative roles, says since he hasn’t yet got a chance to do the Bollywood dance routine, he’d be ready to take on a dancer’s role in a movie, if it is offered to him. Asked if he’s getting typecast in Hindi filmdom, he said: “Actually I have never danced around the trees like other actors. If I do that, then nobody will ask me this question. If I get a dancer’s role, I will do that. I will learn dancing and I will do it.” Also Read - Aaliya Siddiqui Plays Holi With Nawazuddin Siddiqui's Brother Shamas After Accusing Him of Harassment

The National Award-winning actor, known for his work in movies like “Kahaani”, “Gangs of Wasseypur – Part 2” and “Talaash”, said: “A few years back, I was asked, ‘Why are you playing only supporting roles?’ I am playing a character and exploring different roles… the kind of range (of characters) I’m getting, what more can I ask for?” Also Read - Nawazuddin Siddiqui's Brother Shamas Siddiqui on Actor Getting Back With Wife Aaliya Siddiqui, Says on Their Reconciliation