Earlier, the 77-year-old's appearance on TV show Late Show with David Letterman was also cancelled due to sexual assault allegations. 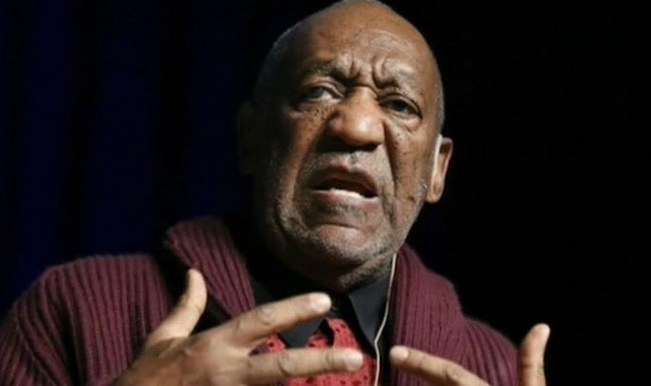 Also Read - 'Unlike UP...': Rahul Gandhi Hits Out At BJP Over 'Gandhis Don't Care' Comment

“At this time we are postponing the launch of the new stand-up comedy special Bill Cosby 77,” a Netflix spokesperson said in a statement. Later, Cosby’s representative said it was a mutual decision. Also Read - Delhi: 16-year-old Allegedly Raped by Neighbour in Sarai Kale Khan Area

The special episode was taped on Cosby’s 77th birthday in July, and was slated to hit Netflix November 28.