Not Sonam Kapoor, But Her Cousin Mohit Marwah Is Tying The Knot With Girlfriend Antara Motiwala In UAE This Week

Sonam is going to be at a wedding, but not hers!

A few hours ago, we told you how most of the members from Sonam Kapoor’s khandaan were spotted at the Mumbai airport, flying out of the city. In our excitement, we wondered if it is that time when the actress is finally on her way to make her relationship with Anand Ahuja official. However, that doesn’t seem to be the case. Sonam will be at a wedding this week, in all probability, but it will not be hers. The actress and the family will be attending her cousin and actor Mohit Marwah’s wedding to long time girlfriend Antara Motiwala.Also Read - 'All I Want Is Make You Smile'! Arjun Kapoor Drops Mushy Photo For Ladylove Malaika Arora

The wedding is taking place in the scenic Al Ras Khaimah in UAE and Arjun Kapoor, Sanjay Kapoor with wife Maheep Kapoor, Sidhaanth Kapoor amongst others have already reached the venue and have been posting updates on social media. Boney Kapoor, Sri Devi with daughter Khushi Kapoor, Rhea and Harshvardhan Kapoor are also touted to be at the do. While Sonam and daddy Anil Kapoor were shooting for Ek Ladki Ko Dekha Toh Aisa Laga in Punjab, they might take a flight directly and join the others tonight or tomorrow. Also Read - Arjun Kapoor Becomes 'The Lady Killer', Joins Hands With Bhushan Kumar For His 'Most Ambitious Film' | See Poster 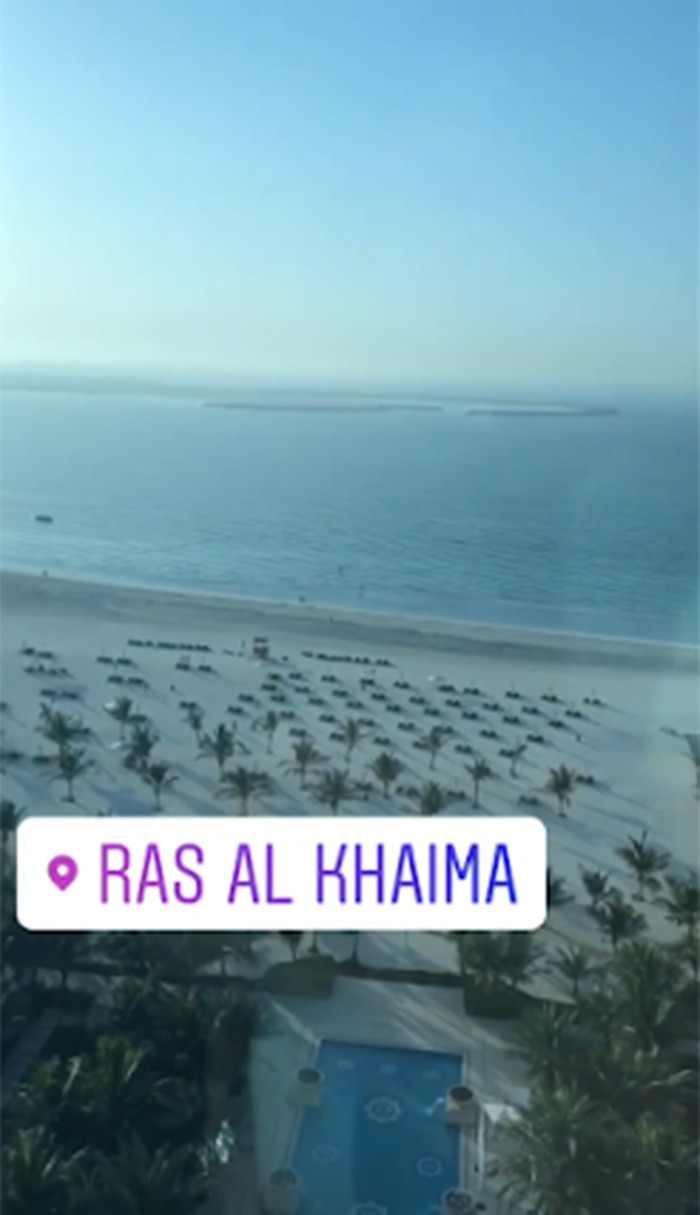 A view of the snecia scenic location 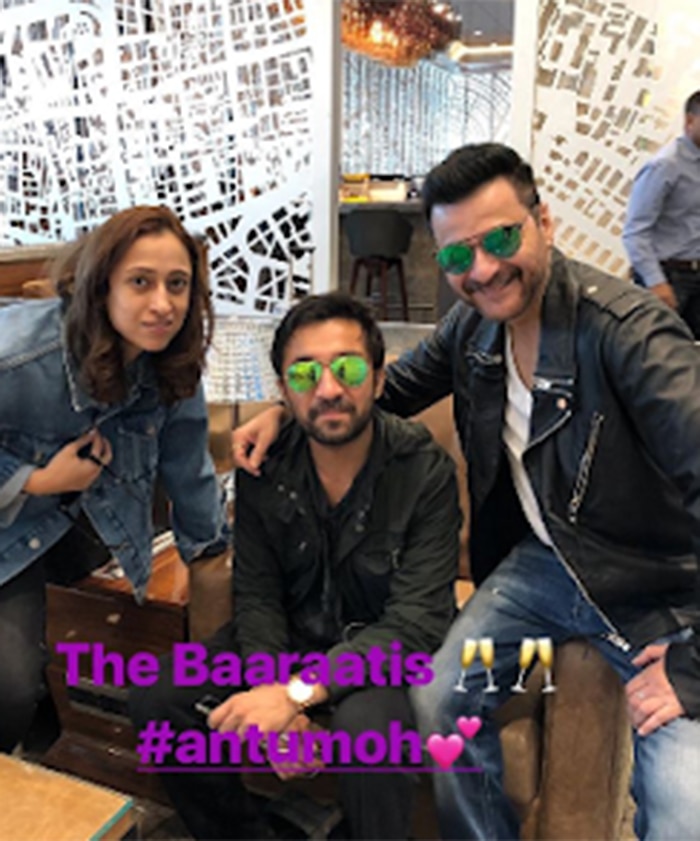 Another picture of the venue where the shaadi is happening 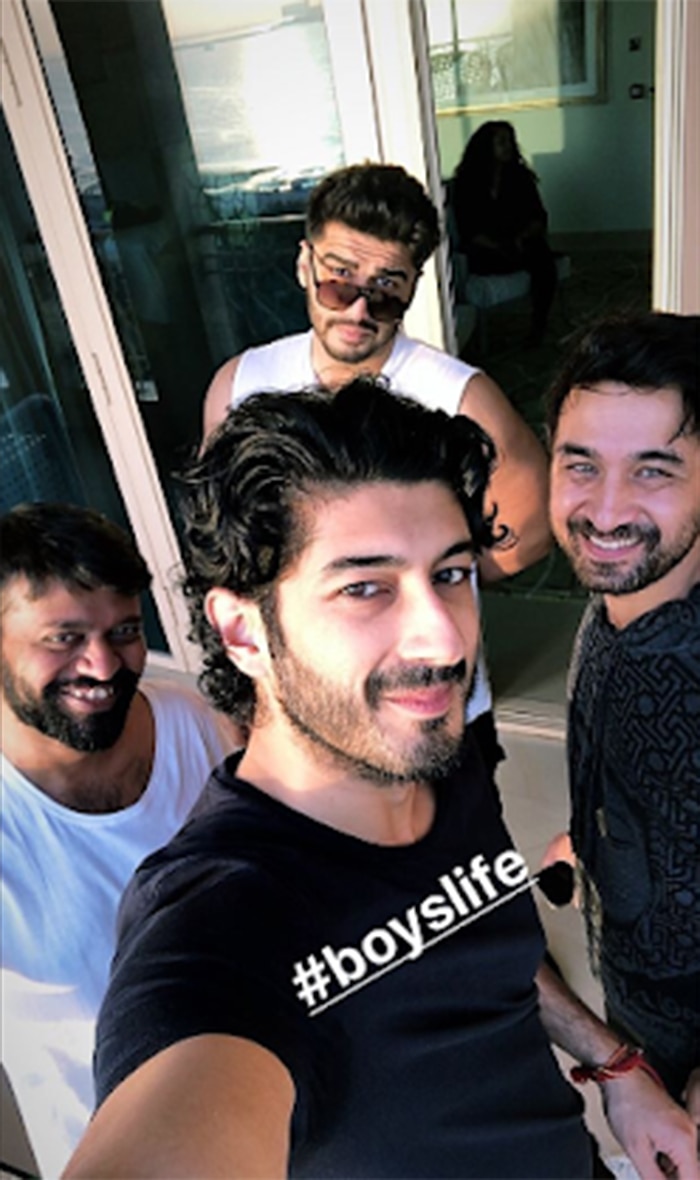 The groom with his boy gang

Excitement, when one of your best mates gonna tie the knot #antumoh💕

Mohit Marwah has been seen in films like Fugly and Raag Desh while his girlfriend and soon to be wife Antara Motiwala is a leading celebrity fashion stylist. She’s also related to Tina Ambani.