We now live in a country where apparently we can no longer even mock the rich, powerful and wealthy, while they can bloody get away with anything! 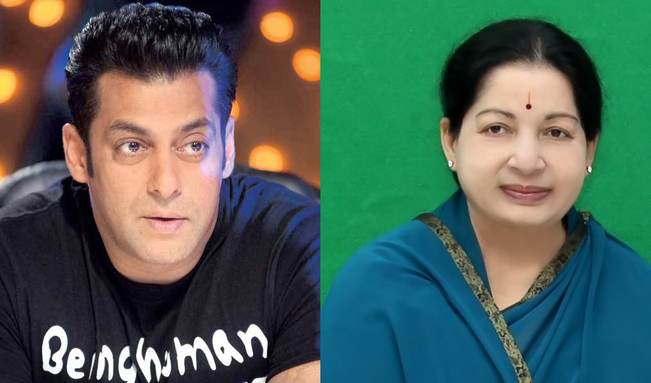 We now live in a country where apparently we can no longer even mock the rich, powerful and wealthy, while they can get away with anything! Forget going as far as criticising PM Narendra Modi, in our land of intolerance, even a fictional character in a movie can’t make fun of Salman Khan, J. Jayalalitha or Subroto Roy. Also Read - Bigg Boss 14: Jasmin Bhasin Opens Up on Her Parent's Reaction To Aly Goni, Says 'They Have Been Misunderstood'

Kundan Shah, known for movies like Jaane Bhi Do Yaaron, found out the hard way when his new movie P Se PM Tak passed through the moral compass known as the Central Board for Film Certification.  According to a report in Mumbai Mirror, the movie has a unique premise which sees a prostitute go on to become the PM of the country. Understandably, the movie has already undergone 40 audio cuts. Also Read - Abhinav Shukla Fumes With Anger at Salman Khan Over Rubina Dilaik’s Behaviour, Says 'Uska Khamiyaza Main Bhugtu'

According to the same report, the director despite being friends with Nihalani and Ashoke Pandit, had to make the cuts (not that being friends should allow any laxitude). ‘Who are they so afraid of? I was told that a celebrity, religious group or political party could sue me as well as raise a finger at the Censors. And I had to keep going back and forth with my film in order to salvage it,’ he added.

Since Pahlaj Nihalani took over, the CBFC has been hurtling from one controversy to another. A video procured by The Hindu suggested that despite assurances that the CBFC was not a ‘Censor Board’ Nihalani was telling filmmakers to mute words. Nihalani is actually heard saying: ‘If you are a creative person, you should know how to go around it. Instead of muting abusive language, just dub it again to fill in the blanks. So nobody will know. Clean pictures will run better. Films with bad language don’t do well. Your expenditure to redub will be 5000 rupees… Immediately, I will give you the certificate. Mr Nihalani is then heard offering dubbing solutions to the young filmmakers. ‘You can dub g**** with Mirchi and Mother***** can be dubbed as mai ka laal.’

Since the new CBFC rode into town, movies with slightly edgy content or that doesn’t adhere to traditional Indian values, whatever they might be. This explains why movies like Fifty Shades of Grey and Unfreedom were banned. The reason for banning Unfreedom was particularly disturbing since the movie dealt with homosexuality and religious fundamentalism.  According to the director Raj Amit Kumar the CBFC said: ‘They plainly told me that after watching the film, Hindu and Muslims will start fighting and will ignite unnatural passions (in women). I was aghast as my film is not provocative.’ Apparently, the girl-on-girl action was too much for the board (I thought everyone liked girl-on-girl), and they refused to release the film! It looks like just like real life, anything unpalatable in reel life is also going to be banned!