Nusrat Jahan has deleted the pictures with her husband Nikhil Jain soon after she revealed that her marriage is invalid. Have a look at her pics.

Mumbai: In a new development, Bengali actor and Trinamool Congress MP Nusrat Jahan has deleted the pictures with husband Nikhil Jain soon after she revealed that her marriage is invalid. On Wednesday, Nusrat broke her silence on separation with Nikhil and revealed that they married according to Turkish law which is invalid in India. She has further alleged that her belongings, like family jewelry and other assets, have been ‘illegally held back’. She also alleged that her ‘funds were mishandled’ from various accounts without her knowledge. Also Read - Nusrat Jahan’s First Baby Bump Photo is Here, Confirms Pregnancy | Exclusive

Nusrat Jahan, who married Nikhil Jain on June 19, 2019, in the Turkish town of Bodrum in an intimate ceremony, deleted all her pictures from social media sites such as Instagram. The couple shared so many pictures from their wedding ceremonies which are not there now. Also Read - Nikhil Jain Reveals Nusrat Jahan Was Asked to Register Marriage But She Avoided in a Long Statement - Read Here

Have a look at their wedding photos here: 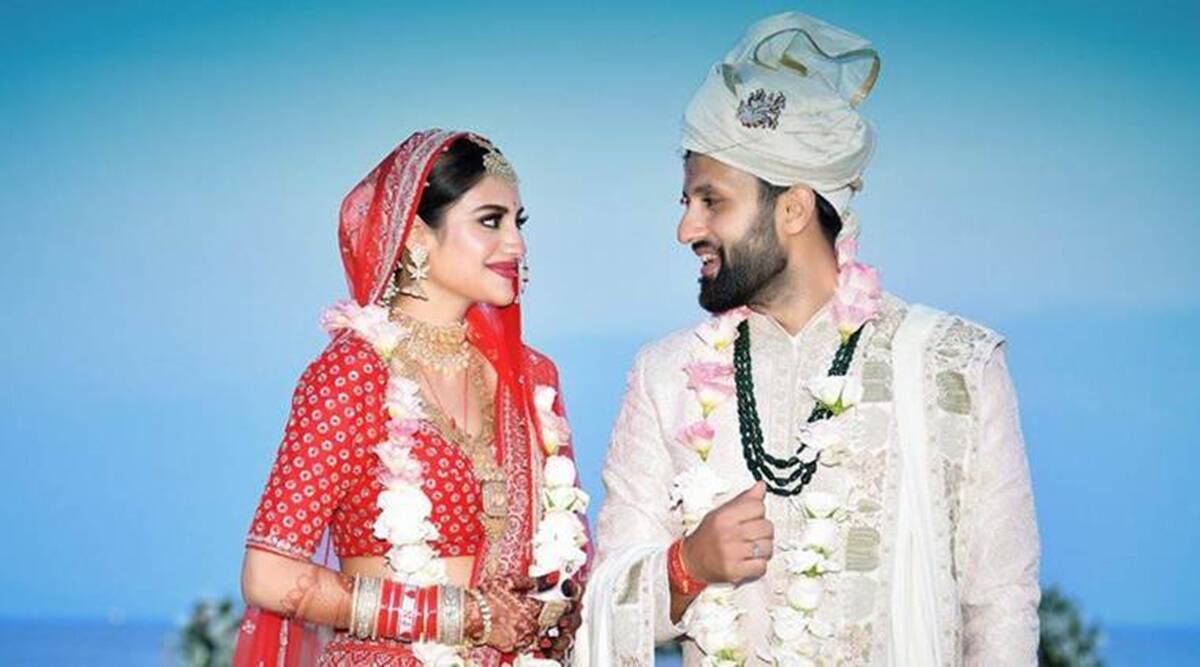 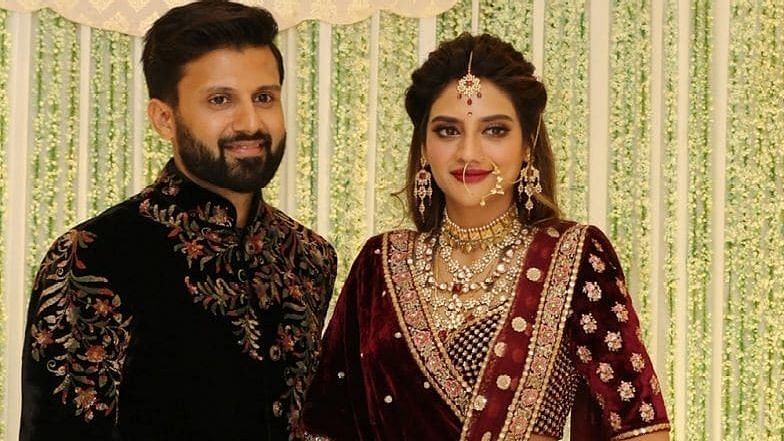 In a detailed statement, Nusrat said, “Being on foreign land, as per Turkish Marriage Regulation, the ceremony is invalid. Moreover, since it was an interfaith marriage, it required validation under the Special Marriage Act in India, which did not happen. As per the court of law, it is not a marriage, but a relationship or a live-in relationship. Thus, the question of divorce does not arise. Our separation happened long back, but I did not speak about it as I intended to keep my private life to myself. Thus, my actions must not be questioned based on ‘separation’, by the media or anybody I am not related to. The alleged marriage is not legal, valid and tenable; and thus, was not a marriage at all in the eye of law.” Also Read - Amid Nusrat Jahan's Pregnancy Rumours, Nikhil Jain Says 'Child Is Not Mine'

The statement, however, has raised eyebrows because Nusrat had declared in her affidavit submitted to the Election Commission before the 2019 Lok Sabha polls that she was married. “She has now announced that she was not married and was only in a live-in relationship. If I am not wrong, then she had announced that she was married in the affidavit filed before the elections. How can she do that? She is a people’s representative and she cannot make this kind of a wrong statement. This will raise questions and she will have to answer them,” said a senior lawyer of Calcutta High Court. In the statement, Nusrat also said, “My visit to any place for business or for the purpose of leisure, should not concern anyone with whom I have separated. All my expenses have always been borne by me contrary to claims by ‘someone’. “I would also state that I have solely borne the expenses for my sister’s education and my family’s well-being, from day one, as they have been my responsibility. I need not use or keep anyone’s Credit Card, which I am not related to anymore. This too can be backed up by evidence.”

Alleging that Jain had taken money from her bank account by accessing it illegally, besides holding back all the family jewelry, including her own hard-earned assets, the actress said, “Being ‘rich’ does not always give a man the right to act as a victim & belittle the woman alone, in this society. I have made my own identity by my sheer hard work; thus I would not allow anyone not related to me to share the limelight or a title or followers, based on my identity.”

Though Nikhil Jain has denied commenting on the matter, sources in the Calcutta High Court said that he has already filed for an annulment of his ‘marriage’ with Nusrat in the high court and the case is likely to come up for hearing on June 20.