South actor Jagadish broke down after his friend, superstar Mohanlal campaigned for his rival KB Ganesh Kumar of LDF.

South actor Jagadish broke down after his friend, superstar Mohanlal campaigned for his rival KB Ganesh Kumar of LDF. Jagadish is the Congress candidate at Pathanapuram in the state assembly elections that will be held on May 16. The Times of India reports that Jagadish was in tears while talking to a television channel about Mohanlal’s betrayal ahead of the Kerala Assembly Elections 2016, where he supported Ganesh Kumar in a rally.Also Read - I'm No Astrologer But...: Mamata Banerjee on Who Will be Leader of Opposition Ahead of 2024 Polls

“Mohanlal supposedly supported Ganesh Kumar as a friend, not as a political ally. But he is my friend too, and we were friends before he met Ganesh. He had wished me the best day before yesterday personally,” TOI reports Jagadish as saying, while breaking down in the process. (ALSO READ: Mohanlal named brand ambassador of Hotstar) Also Read - West Bengal CM Mamata Banerjee Meets PM Modi, Discusses Covid Situation, Vaccines During Talks 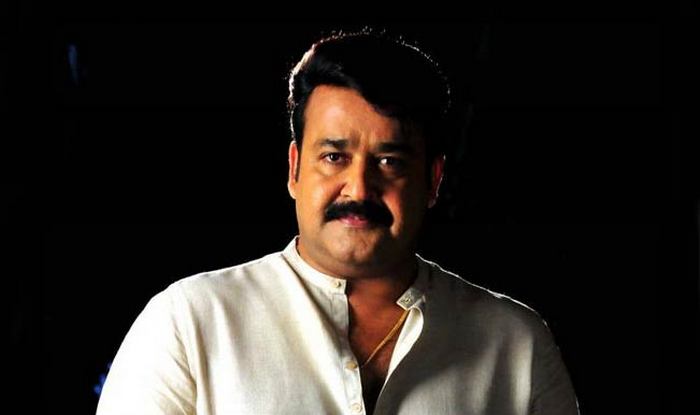