Salman Khan fans should pray that the similarities should end with the poster and not have the fate of Johnny at the box office. 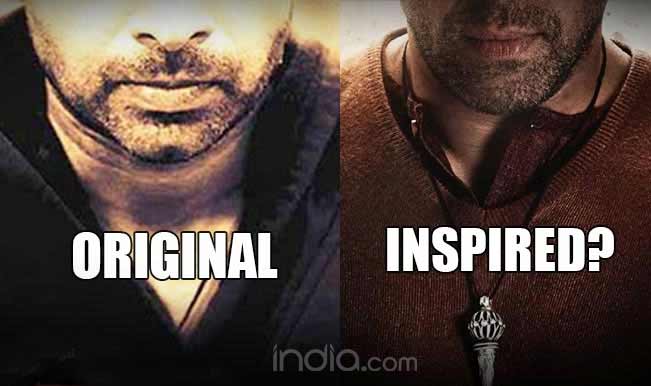 Just when we could not stop gushing over the teaser trailer of Bajrangi Bhaijaan, Bollywood actor and box office king Salman Khan’s much awaited movie, we hit a roadblock! No, our appreciation has not gone down but we just could not help noticing the uncanny resemblance of the poster of director Kabir Khan’s upcoming movie to the 2003 Tollywood film Johnny, starring south star Pawan Kalyan. It is nothing new for Salman Khan to be a part of south remakes, but seeing the poster being a copy too is too much to digest even for his crazy fans! Also Read: Shah Rukh Khan to do cameo in Salman Khan’s Bajrangi Bhaijaan! Also Read - Varun Dhawan-Natasha Dalal Wedding Guest List: Shah Rukh Khan, Salman Khan, Karan Johar To Be in Attendance

Bollywood movies have the habit of copying..err…taking inspiration from Hollywood, Tollywood, Korea, Australia, and from other planets as well. Adding to the list of umpteen ‘inspirations’ is the yet to be released Bajrangi Bhaijaan poster that is similar to the movie Johnny. How is it similar? Also: Srimanthudu teaser – Mahesh Babu all the way, no sign of Shruti Haasan.
Also Read - Bigg Boss 14 SHOCKING Eviction: Eijaz Khan Eliminated And It's Confirmed!

Just like we see an intense Salman Khan on the poster along with the movie title, we had Pawan Kalyan in the sports film almost 12 years back! While the passionate Bhai fans argue over it not being a copy, one simply cannot deny the truth that is in front of your eyes. In fact, Salman Khan fans should pray that the similarities should end with the poster and not have the fate of Johnny at the box office. The 2003 sports film was the biggest flop in the career of superstar Pawan Kalyan’s life! Also: When Salman Khan received a surprise from Shah Rukh Khan! 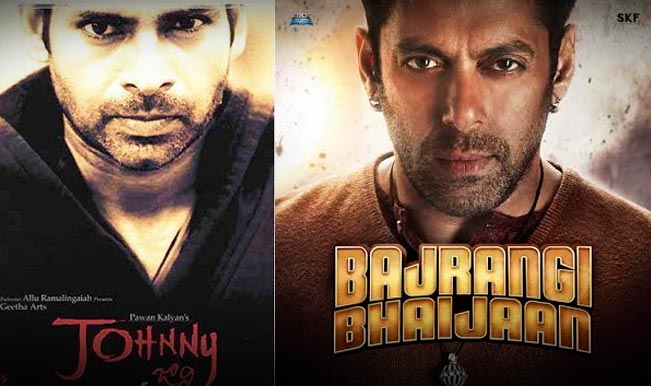 Bajrangi Bhaijaan revolves around the story of a man played by Salman Khan whose mission is to take a lost little girl back to her homeland Pakistan, Johnny had Pawan Kalyan in the role of a martial arts coach. Let’s hope we’re right that there is nothing else similar in the two movies! (Edited by Shweta Parande)