OMG! Splitsville for Alia Bhatt and Sidharth Malhotra? Here are 3 reasons for it!

Is Katrina Kaif the reason for Sidharth Malhotra and Alia Bhatt's split? Or is it someone else? Read on to know!

OMG! After the sad break-up of Bollywood’s hot couple Ranbir Kapoor and Katrina Kaif, there is news of another pair having ideas of splitting up. Grapevine at parties is abuzz that Alia Bhatt and Sidharth Malhotra are having problems in their relationship. And the reason being given is the actor’s growing closeness to none other than newly single Katrina Kaif! But actually, there may be three reasons for their alleged break-up. Also Read - Spotted! Deepika Padukone, Ananya Panday, Malaika Arora, Alia Bhatt Papped in Mumbai- Video

Sidharth and Katrina were spotted at one of Mumbai’s posh eateries together, and we had told you how they look like they are the new ‘it’ couple of B-town! Never mind that the two were not hanging out alone, but with the main cast and crew of their film Baar Baar Dekho and some friends. What did you think? Exactly! That’s what probably Alia Bhatt is thinking and she is not liking Sid’s closeness to Kat. We sort of think that’s hard to digest, considering little Alia did bond with Katrina just a while ago. 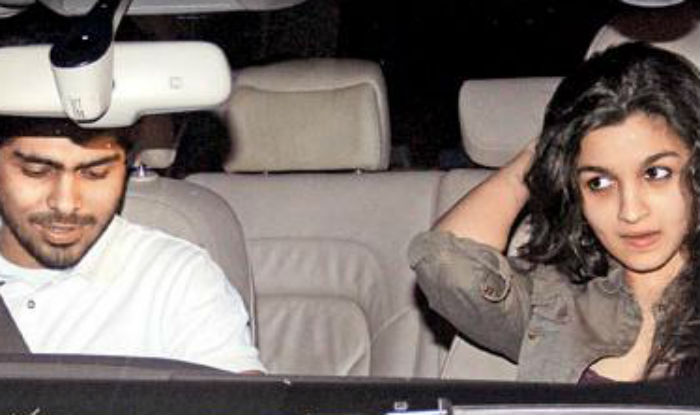 But apparently, the couple also had a big fight over Alia’s rekindling her friendship with her ex-boyfriend Ali Dadarkar, as was reported in March. We wonder now what the problem is between the cute Kapoor & Sons couple! (Photo: Facebook.) 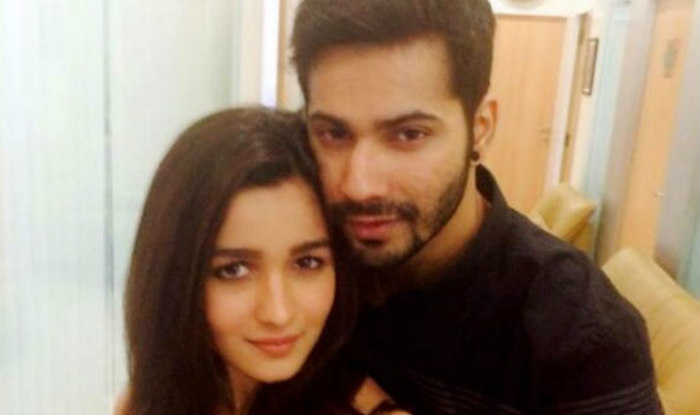 Some say that Sidharth is also angry that Alia has signed another film Varun Dhawan, reportedly her ex, with whom she makes a hit celluloid pair as well. Varun, Sidharth and Alia made their debut in Bollywood together in Karan Johar’s film Student of the Year.

But we must say, Sidharth and Katrina did make heads turn at the wrap-up party of Baar Baar Dekho we are talking about. Also present were the movie’s director Nitya Mehra, producers Ritesh Sidhwani and Farhan Akhtar along with Karan Johar, Zoya Akhtar, Adhuna Bhabani, Bosco Martis, Mrigdeep Singh Lamba, Rajit Kapur, Nishikant Kamat and Sayani Gupta, among others.

Which brings us back to the point we started with: is Katrina Kaif the real reason for the Sidharth Malhotra-Alia Bhatt split? Or is it something else? We hope that’s not true, ‘coz the two are soon gonna be doing another film together – Aashiqui 3!