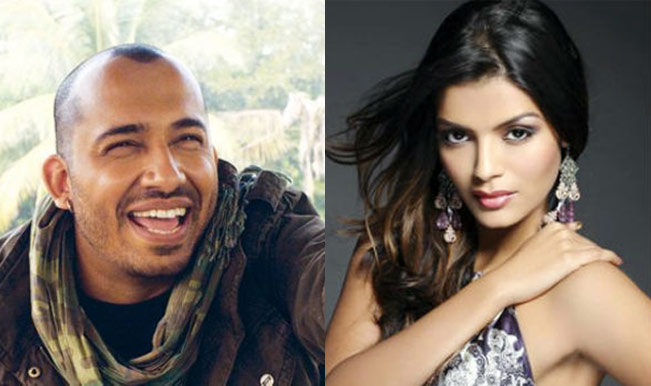 He entered the Bigg Boss 8 house with the attitude of a ruthless leader. A captain whose team you wouldn’t want to be in. Ali Quli Mirza did not have to try hard to be the person we started loving to hate, almost immediately and instinctively, from day one. The Dubai based singer was gifted with captaincy right on his arrival in the house. And as we all know he took that title for granted. And took it far too seriously. He forgot that Bigg Boss is just a game after all, where the proverbial cap of captaincy does not rest on one head forever (for the entire season that is). He looked arrogant. For some he came across as a creepy creature. Some even felt that Ali was a complete opportunist- A pest who will take his chances at the prospect of a slightest opportunity on offer. Ali should have seen it coming his way-a tight slap (a truly deserving, we felt) from the lady who he apparently tried to take advantage of. (Watch uncut video of Sonali Raut slapping Ali Quli Mirza at the end of this article.) Also Read - Everyone's a great actor at poker table: Minissha Lamba

While coochie-cooing with Upen Patel in a bed Sonali Raut had no idea that her intimate act with Upen Patel will get Mirza in the mood. Raut felt disgusted when Ali slipped his hand under the blanket to pull off the dirty act, which he later tried to pass of as a prank (on being caught, you see) What was even more annoying was Ali’s desperate attempts to recount the “touching episode” with utter shamelessness. He accentuated his already notorious image further with his cheap talks, relentless antics and just by being his loud self. No wonder therefore that he he engaged himself in a verbal tiff with Puneet Isaar. And Sonali decided to step in (step up!) to do the honours (needful?) Also Read - Shooting Sanjay Dutt's biopic was fun, says Karishma Tanna

The whole drama will soon unfold in the forthcoming episode. It will surely  fetch the highest TRP’s of this season. But many questions have not been addressed yet. By slapping Ali has Sonali used Ali’s bad image to her advantage? Did she exploit a rather meaty opportunity to avenge what Ali did to her? Or Miss Raut could simply stand against the man who deserved to get what he got? Tell us what do you think