The song will now not be eligible to enter the ballot when final voting takes place Feb 14, said a press release on the official site of Academy Awards. 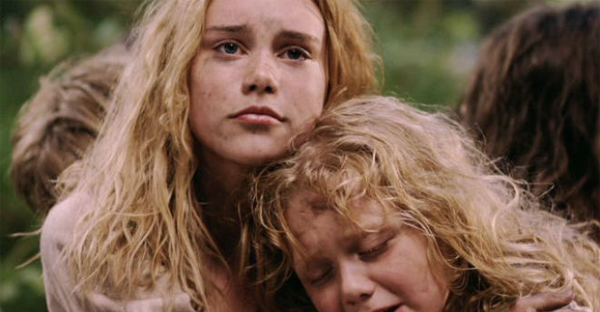 The Academy of Motion Picture Arts and Sciences has revoked the song “Alone yet not alone” from the film of the same name, from its nomination for best original song. Also Read - Frances McDormand, Gary Oldman, Allison Janney and Sam Rockwell will present at Oscars

The composer of the song Bruce Broughton, who is a former governor and current music branch executive committee member, e-mailed individuals to promote the song during the nominations voting period, reports contactmusic.com. Also Read - Chris Evans, Brie Larson and 11 others to present awards at Oscar 2019

The song will now not be eligible to enter the ballot when final voting takes place Feb 14, said a press release on the official site of Academy Awards.

Following the decision of the Academy, Broughton released a statement to The Hollywood Reporter.

“I’m devastated. I got taken down by competition that had months of promotion and advertising behind them. I simply asked people to find the song and consider it,” the statement read.

The song is from a faith-based independent film, starring Kelly Greyson, Natalie Racoosin and Jen Gotzon, that depicts 18th Century colonists attempting to survive in the Ohio Valley. IANS