There have been continuous threats and protests against Pamavati release

We have just lost count of all the people and various outfits that have a problem with Padmavati release. As the Shahid Kapoor, Deepika Padukone, Ranveer Singh starrer nears its December 1 release date, we are reading new names who are against the film’s release. The Karni Sena, the Rajput Sabha, the Jaipur royal family, a descendant to the Mewar royal family, and various other Rajput outfits are skeptical about the film since they feel that director Sanjay Leela Bhansali has taken cinematic liberties and distorted history. They fear that the film will bring dishonour to Rajputs and their queen Rani Padmini.Also Read - Ranveer Singh's Transformation As Kapil Dev For 83 Will Leave You Excited | New Poster

The director, his actors and his team has issued both written and video clarifications on several occasions, promising that there are no scenes between Rani Padmavati (Deepika) and Alauddin Khilji (Ranveer). He even said that there are no dream sequences between the two. However, the protests just refuse to die down. The production house has been threatened of facing dire consequences if the film is released. Also Read - Ranveer Singh Starrer 83 Gets a Release Date | Watch Teaser

The various outfits are demanding a special screening to ensure that the film doesn’t show anything inappropriate and have written letters to the CBFC and the central government to ban the film until then. With the threat looming large, we have learnt about beefed up security at Bhansali Productions’ office in Mumbai. There are more bodyguards than usual outside the office and even police protection in place to avoid any kind of inadvertent situation. Check out the pictures below: Also Read - Ranveer Singh-Alia Bhatt Tap Their Feet To ‘Brown Munde’ At AP Dhillon’s Concert In Gurugram | Watch 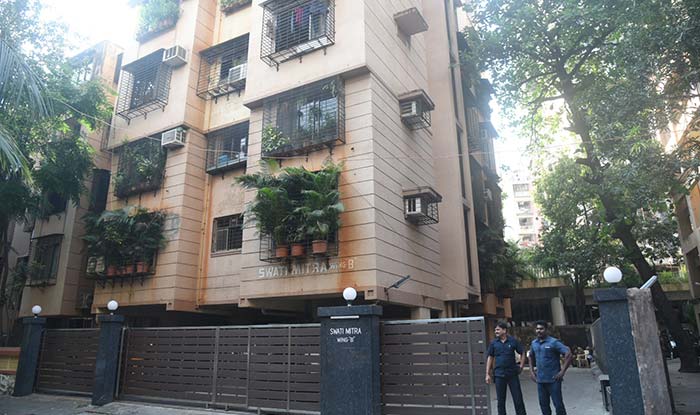 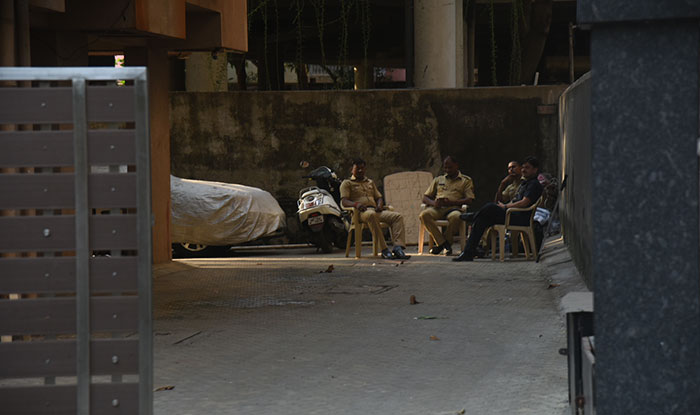 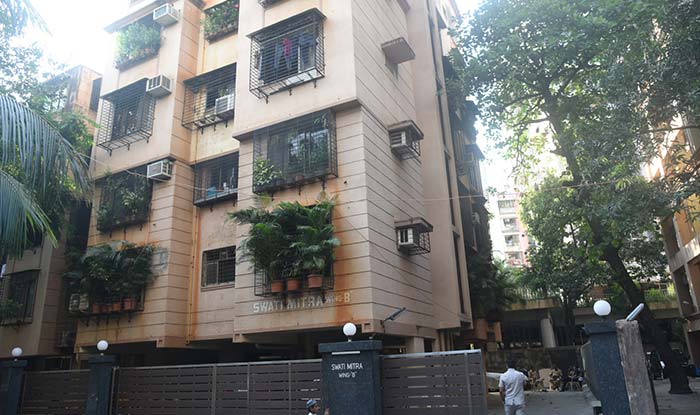 In the above pictures, you can see a few cops on duty below the Swati Mitra building in Juhu, Mumbai, which houses Bhansali Productions office. It can be recalled that Padmavati sets in Rajasthan and then in Kolhapur were vandalised during two different schedules, delaying the film’s completion and also causing lose of money. Team Padmavati obviously doesn’t want to find itself in another situation like that and therefore, is taking all necessary measures. We also hear that Bhansali will show the film to a few members of the Rajput community in the coming week so that there is no scope of any doubt about the content of the film.