In a video titled The reason why you don't get to hear Indipop music anymore, Palash Sen vents out his anger at the situation. 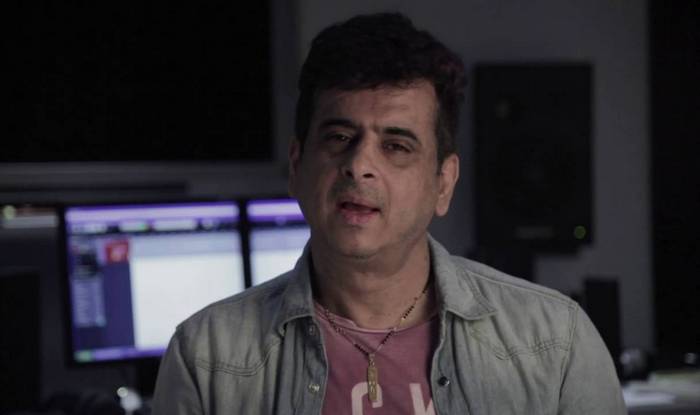 Dr Palash Sen of India’s most famous band Euphoria is a distraught man these days. With a number of folk hits to their name, the band is still a favourite in colleges and also has nostalgic value for those from the nineties. But the Indipop scene, vibrant in the nineties with Euphoria, Shaan, Shweta Shetty, Sonu Nigam, Sunita Rao, Bombay Vikings, Indian Ocean, Indus Creed and many more, has died a slow death in India. Also Read - Emmys 2020: 24-Year-Old Zendaya Makes History, Becomes Youngest Actor to Win 'Lead Actress in Drama Category'

In a video titled The reason why you don’t get to hear Indipop music anymore, Palash Sen vents out his anger at the situation. He feels that Bollywood playback singing has killed the genre so much so that investors and music managers are no longer interested in singles or Indipop. Also Read - India's First All-girl Indipop Band Viva Reunites to Entertain us During COVID-19 Lockdown

Except T-Series that is coming out with its own singles or remixing them, with Bollywood stars like Hrithik Roshan, Sonam Kapoor, Jacqueline Fernandez, Suraj Pancholi, Tiger Shroff and Kriti Sanon being part of the music video for such songs. Alia Bhatt, too, is going to come out with her new single soon.

Palash wonders why only Bollywood music is appreciated, when this country has a vast reserve of all kinds of music. His video comes with the message, “Many of you have asked us why don’t we take out too much music these days.. Many of you ask us when is our new music coming out. You guys deserve the truth. The answers to both of these questions, are in this video. The fact is, that we never stopped making music. It’s just that it never reaches you like it used to, once upon a time. For too long, Non film music has stayed in the shadows. But no more. With you on our side, we shall claim the light. Palash tells it, like it is. We won’t run, and we won’t back down. A new revolution begins. Together, we will bring non film music back! Watch the complete video to know the truth and share it because trust us, you are the beginning of the change. Will you stand by us?”