Bollywood actress Parineeti Chopra, who made her singing debut last year with the song Maana Ke Hum Yaar Nahin from her film Meri Pyaari Bindu and impressed many with her singing abilities, is all set to flaunt her singing skills for the second time. Yes, you read that right. According to a report in Mumbai Mirror, the actress is gearing up to record her first single, which is tentatively titled, Mujhe Tum. The song will be composed by none other than Amaal Mallik and it is likely to release at the end of 2018. Excited, much? Also Read - Sonakshi Sinha’s First Look in Bhuj: The Pride of India Poster as Sunderben Jetha Madharparya is Remarkable

Recently, Parineeti and Amaal met for a jam session. Talking about the same, in a statement to Mumbai Mirror, a source stated, “During their first meeting, they also discussed the scale and composition of the track. They will record the final track once Parineeti returns from Australia and the video will be shot after she wraps up the shooting of Vipul Shah’s romcom, Namastey England.” Also Read - A Suitable Boy Trailer: Mira Nair's Adaptation of Vikram Seth's Book Looks Delightful, Watch Out For Tabu!

The source further added, “It is not a recreated version of an old song and has a flavour similar to her debut song, “Maana Ke Hum Yaar Nahin”, but the notes are very different. The production is being supervised by Bhushan Kumar and the makers are currently scouting for a video director.” ALSO READ: Sandeep Aur Pinky Faraar New Stills : An Irate Arjun Kapoor And A Gloomy Parineeti Chopra Has Us Gripped Also Read - Maidaan Movie News: Ajay Devgn Stops Shooting, Makeshift Stadium Demolished Due to Monsoon 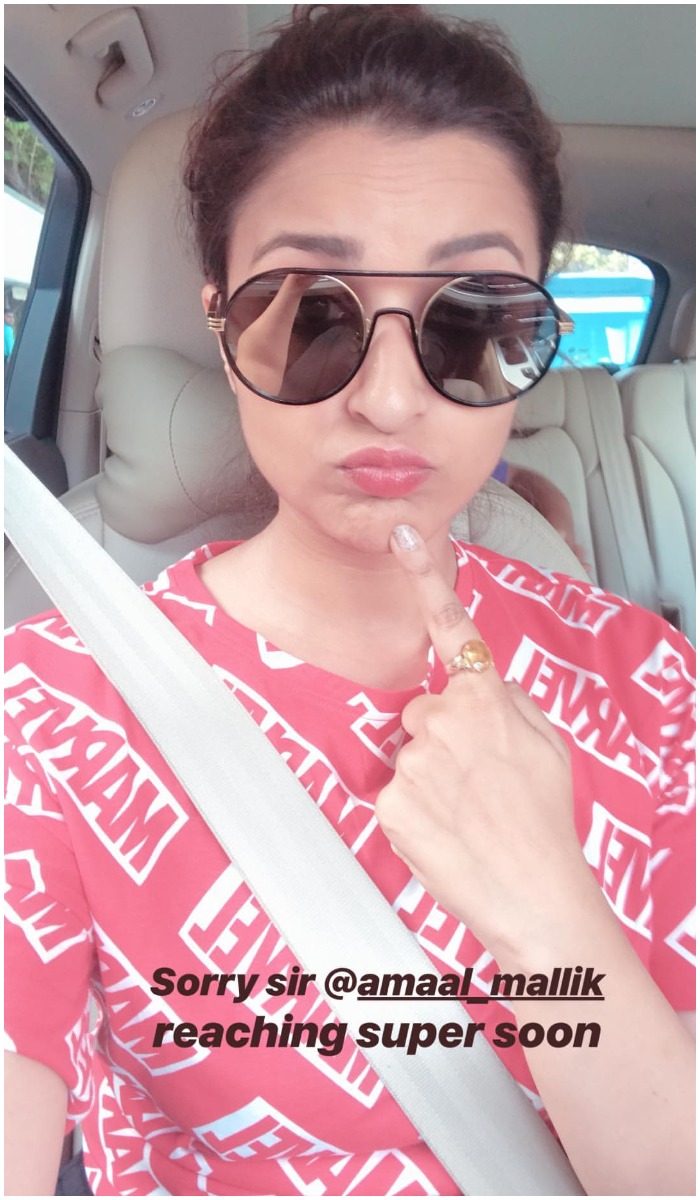 On the professional front, Parineeti, who was last seen in Rohit Shetty’s Golmaal Again, will be next seen in Kesari opposite Akshay Kumar, as well as Sandeep Aur Pinky Faraar and Namastey Canada, opposite Arjun Kapoor. Golmaal Again, that featured an ensemble cast including Ajay Devgn, Tabu, Arshad Warsi, Tusshar Kapoor, Shreyas Talpade, Kunal Khemu, Prakash Raj, Johny Lever, Sirshak Shrestha, Sanjai Mishra, emerged as the winner in the box-office battles of 2017. Watch this space for further updates.