While the wounds of Paris killings are still fresh, masses and classes-including the movie stars-are displaying the protest against the barbaric act the world over. The latest celebrity to join th 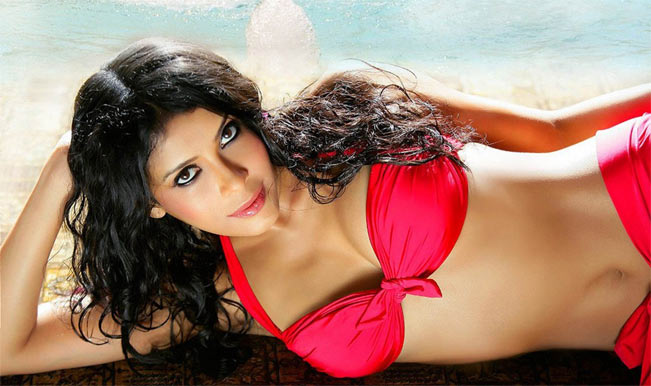 While the wounds of Paris killings are still fresh, masses and classes-including the movie stars-are displaying the protest against the barbaric act the world over. The latest celebrity to join the bandwagon is actress Nandana Sen, daughter of the legendary economist and philosopher Amartya Sen. Also Read - Billboards With Amartya Sen's Comments Against 'Jai Shri Ram' Slogan Appear in Kolkata

Nandana Sen made Charlie Hebdo the star of the show in an award ceremony. The feisty actress, who is also a well-known human-rights activist, was recently honoured with the prestigious Kalakar Award for Best Actress, previously won by sensitive actresses like Nandita Das, Deepti Naval, and Rani Mukherjee. In her acceptance speech for the Best Actress Award for her much-lauded performance in Ketan Mehta’s “Rang Rasiya,” whose theme is creative freedom, Nandana stated that “by honouring Rang Rasiya, this award honours not just a performance but the greater cause of free speech and expression, now under enormous threat everywhere, as shown by the horrifying Charlie Hebdo killings in Paris. The need to protect our creative freedom – whether we are painters or political cartoonists, actors or journalists, film-makers or novelists – is more urgent now than ever.” Great to meet an actress with a social conscience, who lives in the real world, and says it like it is. Also Read - 'Amartya Sen Should Stick to His Subject', Tathagata Roy Slams Nobel Laureate Over His Remarks on 'Jai Shri Ram'