PK saw 15% growth on day two, which was pretty much average. 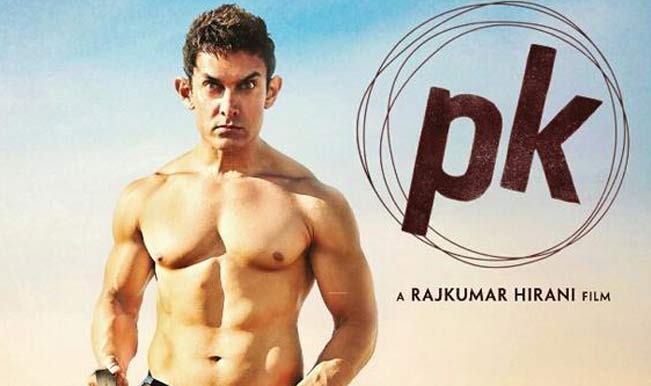 This Friday saw the release of Rajukumar Hirani’s PK. The Aamir Khan starrer was extremely appreciated by the audience and critics equally. The movie garnered approximately Rs 26 crores on the first day itself. The day two at the box office for PK confirmed remarkable rise in the collection as well. Also Read - Acknowledging The Good! Anushka Sharma Flaunts Her Baby Bump As She Poses in a Pool in Black Monokini

The much awaited Aamir khan’s PK received a warm response after its release. However, the second day was middling at the BO. The morning shows witness low occupancy as compared to the evening and night shows.  Sunday looks promising for PK considering the tremendous number of advance bookings made for the shows.

Looks like, critic’s reviews and word of mouth publicity will bring in lot of viewers to the theatres this weekend. Do you think PK will join the 100 crore club? Do share your opinions in the comment section below.