Prabhas and his team Saaho have been shooting in Abu Dhabi since a month now. During this schedule, the team is indulged in canning some high octane sequences, which also includes an adrenaline rushing chase scene. Now, just a few days earlier, we saw some leaked pictures from the Saaho sets where Prabhas was seen riding a superbike. And his co-star Arun Vijay, who has recently joined the Abu Dhabi schedule, has shared some new pictures which will raise your already heightened curiosity. There is not just superbike involved but some super cool cars as well.Also Read - Israel Condemns Terrorist Attacks on Abu Dhabi; Sends Condolences to India

The maker are ensuring that the film is bigger than ever and they are leaving no stone unturned to make the action entertainer larger than life. The scenes being shot right now are said to be the highlights of the film and we will also see a glimpse of it in the trailer. Once the scenes are shot and the team is back to Hyderabad, the Saaho VFX team will work on the scenes and also cut a trailer which might release around August this year. Prabhas’ other co-stars like Neil Nitin Mukesh and Evelyn Sharma are already in Abu Dhabi and part of the action scenes. His leading lady Shraddha Kapoor hasn’t joined the sets as yet. Also Read - Abu Dhabi New Travel Rules: Booster Dose Now Mandatory To Enter the Emirate | Guidelines Here

Check out the pictures from Saaho’s Abu Dhabi sets 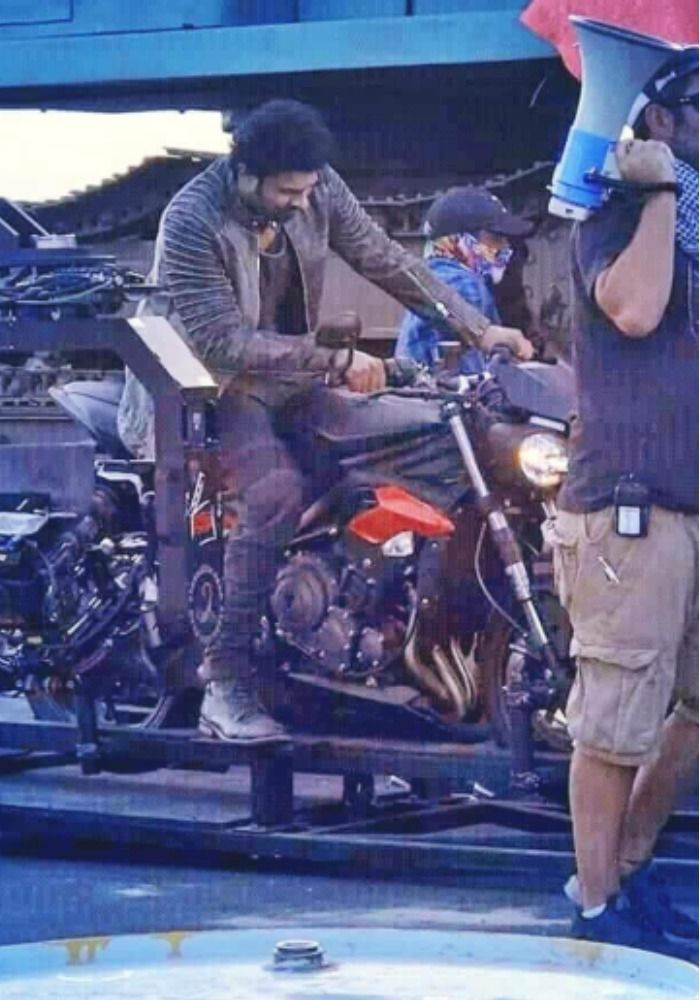 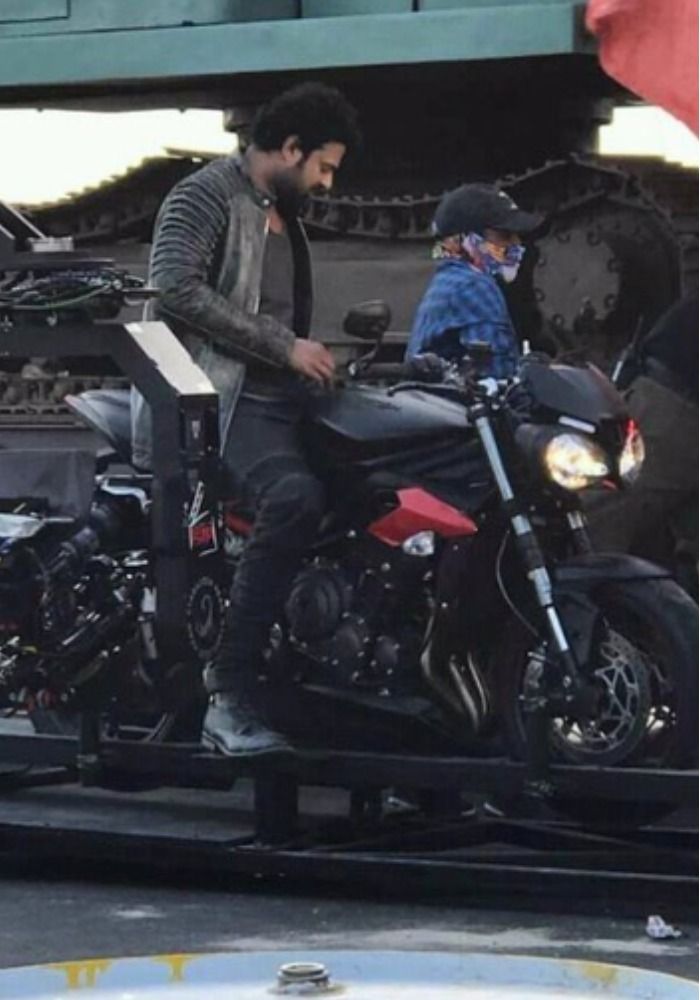 Meanwhile, Prabhas is also set to start working on Radha Krishna Menon’s romantic drama with Pooja Hegde. The film will go on floors from July and may release on Sankranthi, 2019, before Saaho hits screens in Summer 2019. These films will follow the humongous success of Prabhas’ Baahubali 2 and their success will determine if the Pan India fan frenzy around the superstar is here to stay or dim down with time.