Prabhudeva: I want to make a horror film

Director Prabhudeva, who is known for making action and comedy films, says he wants to try a horror flick in future. 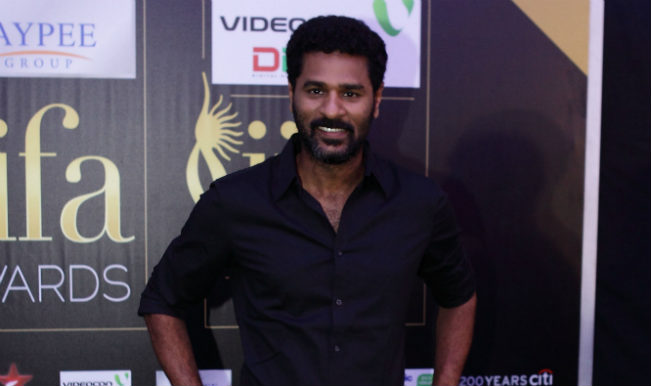 Also Read - It's a Wrap! Salman Khan Completes Shooting of Radhe Your Most Wanted Bhai, Release Date To Be Announced Soon

Mumbai, Nov 29: Director Prabhudeva, who is known for making action and comedy films, says he wants to try a horror flick in future. “I think now I want to make a horror film. It’s not easy to scare the audience. Let’s see in future if I get a good script, I will make a horror film,” said the director who is geared up for the release of his film “Action Jackson”. Also Read - Salman Khan To Resume Radhe Your Most Wanted Bhai Shooting From October 3, Sohail Khan Shares Safety Guidelines

The film has stars Ajay Devgn and Sonakshi Sinha in the lead role and the director says that Ajay has given his best in the film. “Ajay is extremely hard working. He is a very dedicated actor and he has given his best in this film,” said Prabhudeva. “Action Jackson” will hit theatres Dec 5. Also Read - Happy Birthday Prabhudeva: Take a Look at Dance Guru's Superhit Dance Sequences