Filmmaker Prakash Jha has joined the world of Twitter, seemingly to promote his next production, a comedy film "Crazy Cukkad Family". 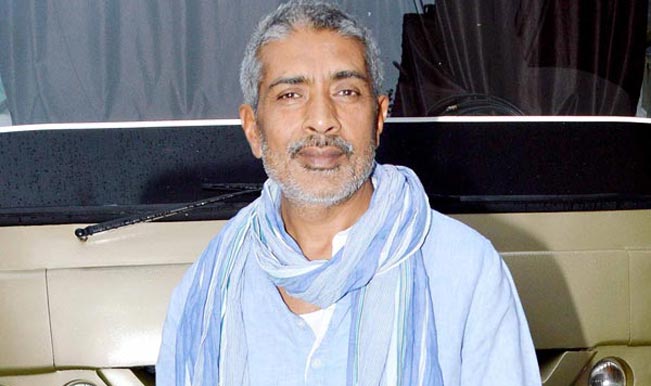 Also Read - Aashram 3 Shoot, Cast Details Out: Bobby Deol, Prakash Jha Gear up For Downfall of Baba Nirala - All You Need to Know

Mumbai, Nov 23: Filmmaker Prakash Jha has joined the world of Twitter, seemingly to promote his next production, a comedy film “Crazy Cukkad Family”. His page mostly features retweets of the film’s trailer, and updates on how many views it has received. In one tweet, he posted: “Well done to my Crazy team of @CrazyCukkad Family. I believe the trailer is already on 1,10,156 views on https://www.youtube.com/watch?v=vIFAPIoIfw8.” Also Read - Is Aashram Hinduphobic? Prakash Jha Answers This And Talks About 'Downfall of Baba Nirala' in Bobby Deol Starrer

Starring actors like Shilpa Shukla and Kushal Punjabi, the film is directed by Ritesh Menon. Jha received a welcome tweet from Amitabh Bachchan and Arjun Rampal. The Big B posted: “Swaagat @prakashjha27…twitter pe!!” Arjun tweeted: “A big shout out to one of my most fav person @prakashjha27 welcome to the world of Twitter. Show him love and you will get loads back.” The filmmaker is known for hitting on socio-political issues via movies like “Gangaajal”, “Apaharan”, “Raajneeti” and “Aarakshan”. Also Read - Aashram 2 Twitter Review: Netizens Call Chapter 2 ‘Bigger & Better’ With Power-packed Performances by Bobby Deol And Others