Praneet Bhat, who played Shakuni Mama in Mahabharat, has been roped in as one of the contestants in the Bigg Boss 8 house. 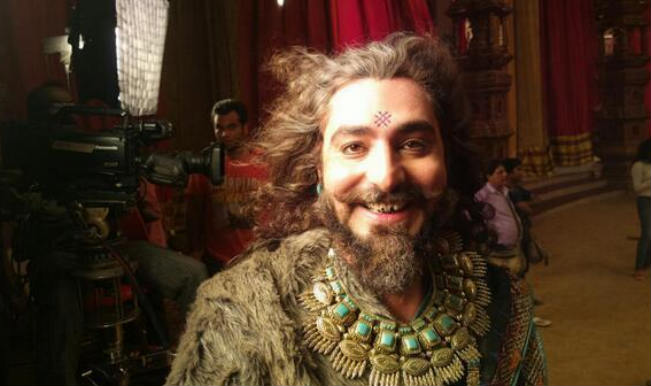 Also Read - Kisses, Smiles, Cuddles! Jennifer Winget And Drashti Dhami's These Pictures Are The Proof That They Are Best of Friends

Earlier, there were only speculations being made of Praneet Bhat entering the house of drama. However, the grand premiere of Bigg Boss season 8 has confirmed that Praneet Bhat, who is popularly known for his character Shakuni Mama that he essayed in Mahabharat, has been roped in as one of the contestants in the Bigg Boss 8 house. Also Read - Abhinav Shukla Exits From Silsila Badalte Rishton Ka Post Drashti Dhami Leaves The Show, Writes an Emotional Instagram Message

Praneet started his television career way back in 2004 with MTV’s Kitni Mast Hai Zindagi. He was also seen playing a geek in Drashti Dhami’s show Geet. Praneet also bagged a role in Channel V’s show Suvreen Guggal- Topper Of The Year; however, this role of his was pretty short-lived. The actor rose to fame only after he played the character of the vile King Shakuni in Mahabharat. Also Read - Gold Awards 2018: Hina Khan, Mouni Roy, Divyanka Tripathi Dahiya, Anita Hassanandani and Drashti Dhami Make Heads Turn

Ever since Salman Khan revealed at the grand premiere of the show that the contestants would be spending three torturous months in a plane instead of a house, we wonder how Shakuni Mama and other inmates would manage to do so!