Even as the police investigation is still on in the Pratyusha Banerjee suicide case, her boyfriend Rahul Raj Singh has applied for pre-arrest bail at the Bombay High Court. As all fingers point at his involvement in the suicide case, with a charge of abetment of suicide, there are various stories of his alleged liaisons, including his marriage to air hostess Sougata Mukherjee. Rahul Raj Singh’s father admitted that his son is divorced, but apparently Rahul was still in touch with Sougata even though he was with Pratyusha. Rahul’s former lawyer Neeraj Gupta, who quit the case on humanitarian grounds, said that the accused isn’t divorced yet. However, it is Rahul’s ex-girlfriend Saloni who has been accused of allegedly harassing her. Saloni  in turn said that it was Pratyusha who was troublesome, while Pratyusha was accused by Rahul of being in touch with her former boyfriend.Also Read - 5 Feet Long Snake Found in Bombay High Court Judge's Chamber, Rescued

But in this complicated mess, people were still curious about Rahul’s first wife, even as he had plans to tie the knot with Pratyusha soon! People searched and found out the wedding pictures of Rahul Raj Singh and his wife Sougata Mukherjee, and the pics went viral. Take a look at some of those pictures (with all due respect to Sougata): Also Read - Is BMC Planning To Impose More Curbs in Mumbai? Here's What Civic Body Told Bombay HC 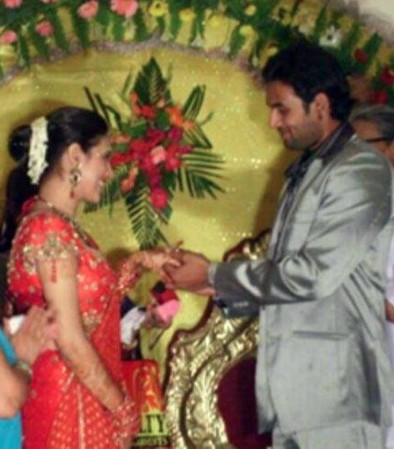 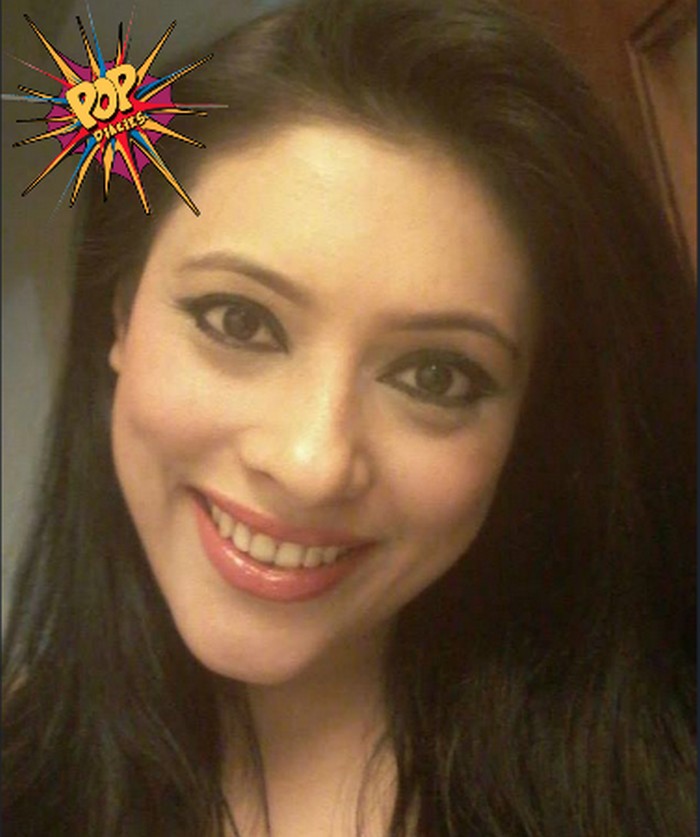 But things didn’t work out between them. And Rahul moved on to his other women, until he got serious about Pratyusha. (ALSO READ: Pratyusha Banerjee DEAD: 5 things to know about our beloved Anandi from Balika Vadhu) 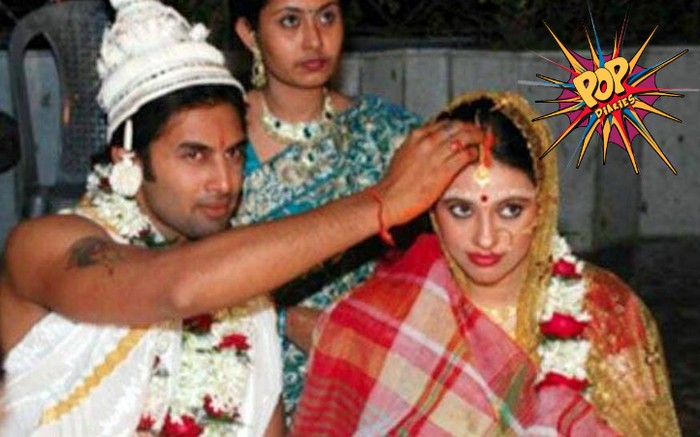 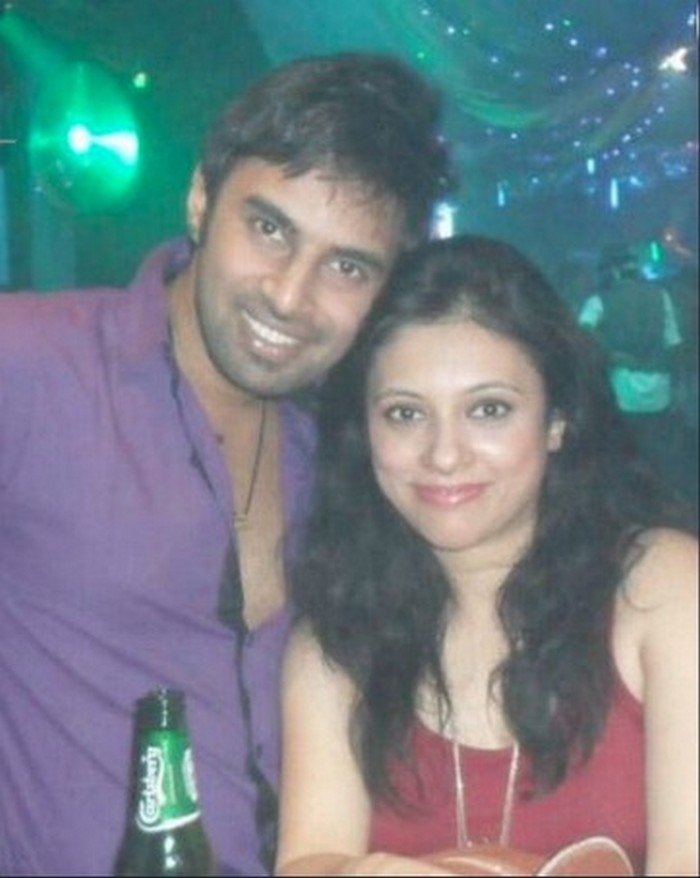 Rahul may or not be in touch with Sougata, but did comment on her Facebook page over her pretty profile picture, which we think is quite normal in today’s social media age where many people have their exes as friends. 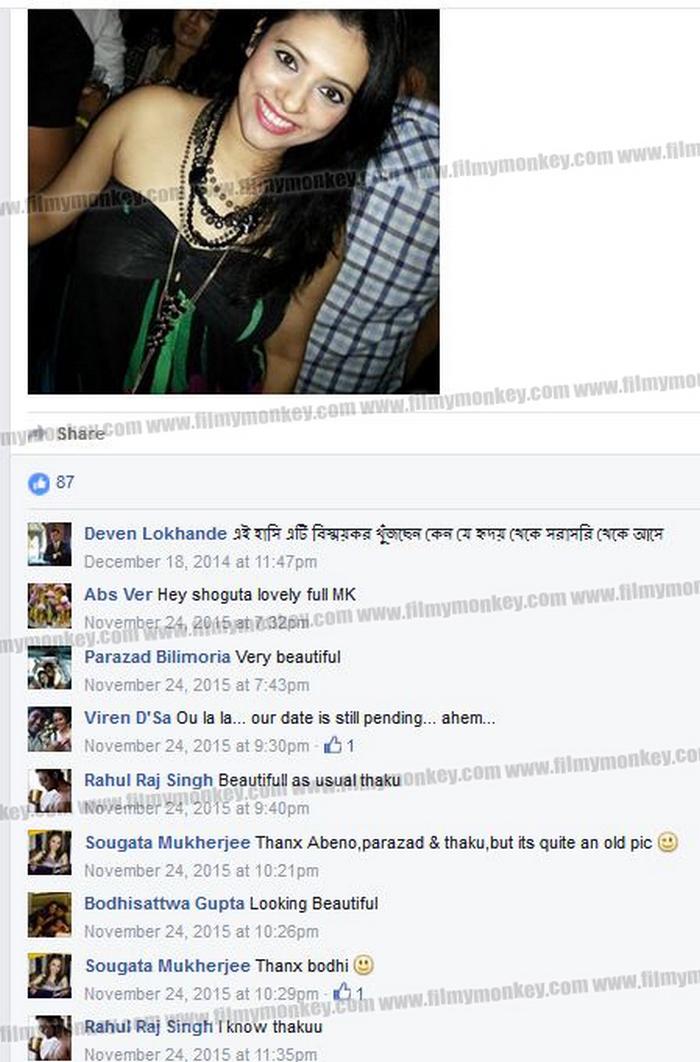 Rahul took Pratyusha to the Kokilaben Hospital in Andheri West after her suicide, where she was declared dead. Rahul went absconding for two days. He reappeared, and even as Pratyusha’s friends accused him of murder, got himself admitted to hospital for depression. He soon applied for anticipatory bail that was rejected by a sessions court in Mumbai on April 7. Rahul has now applied for pre-arrest bail in the Bombay High Court. Photos: Twitter, Filmy Monkey and Pop Diaries.