The National Award-winning director, known as a movie-making machine, turns 59 today. Here's a look at his best films.

Priyadarshan is one of the talented directors in the Indian film industry. Born on January 30, 1957, as Priyadarshan Nair, the brilliant director turns 59 today. The National Film Award-winning Priyadarshan started his career in 1984 by directing comedy films in the Malayalam film industry. At the time, Priyadarshan and Malayalam superstar Mohanlal made a hit director-actor pair who gave mind-blowing hits together. Priyan, as he is called, made his Bollywood directorial debut in 1992, gifting the industry some phenomenal hits.Also Read - Bhool Bhulaiyaa 2 Release Date Out: Kartik Aaryan-Kiara Advani Starrer To Release Next Year

Priyadarshan was awarded the Padma Shri by the Government of India in 2012. On his birthday, we list some of his blockbuster films in the south Indian as well as Bollywood film industry, including Hera Pheri, Virasat and Kanchivaram: Also Read - Viral Video: Siddaramaiah's Dhoti Slip in Karnataka Assembly Will Remind You of Hera Pheri. Watch

Kaalapani is one of the evergreen classics of the Malayalam film industry. It was released in 1996 in 450 theatres, considered as the largest release for any Indian film at that time. The film is based on the lives of freedom fighters at Kaalapani – the Indian Cellular Jail in Andaman. Starring Mohanlal and Tabu in the lead, Kaalapani won three National Awards.

Starring Revathi and Mohanlal in the lead roles, Kilukkam is considered as one of the greatest comedy films made in Malayalam. Released in the year 1991, it was one of the highest grosser in that year. The film reportedly ran for over 365 days at many centers and has won five Kerala State Film Awards. 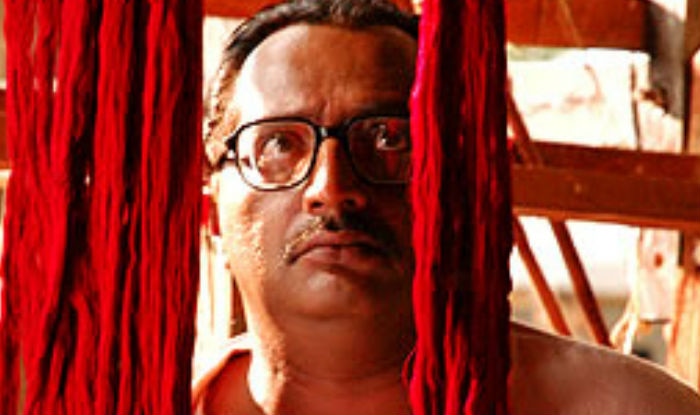 Kanchivaram is a Tamil blockbuster starring Prakash Raj and Shriya Reddy in the main roles. Released in 2007, the story of Kanchivaram revolves around the lives and struggles of silk weavers in the town of Kanchipuram after independence. Priyadarshan, by touching such a serious topic proved that his directorial skills are not limited to only comedy films. The film won two National Awards and opened the 33rd Toronto International Film Festival. It was also screened at the Silk Screen Asian American Film Festival in Pittsburgh. 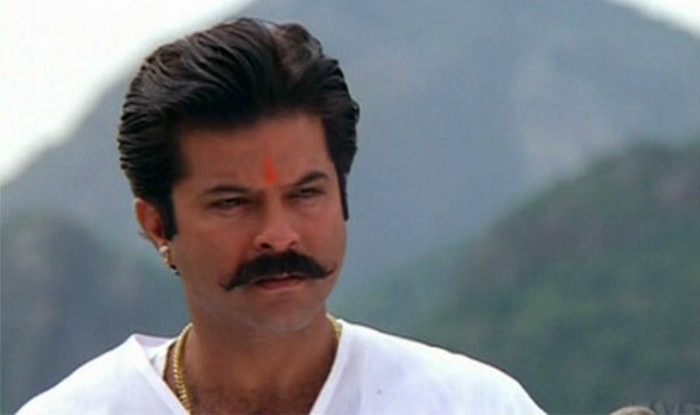 Virasat is a 1997 Bollywood film directed by Priyadarshan starring Anil Kapoor, Tabu, and Amrish Puri in vital roles. It is a remake of Tamil film Thevar Magan. A National Award for Best Female Playback singer was won by K S Chithra, for the song Payalein Chun Mun. Virasat received many accolades for the direction and excellent performances given by the actors which helped the film to win Seven Filmfare Awards.

Released in 2001 and starring Akshay Kumar, Paresh Rawal, Suneil Shetty and Tabu in the lead roles, Hera Pheri is one of the best Bollywood comedy films of all time. Hera Pheri, which is considered as a cult classic, is a remake of a Malayalam blockbuster Ramji Rao Speaking. Paresh Rawal received several awards for his performance and comic timing in the film. (ALSO READ: Hello! Adele talks to Baburao from Hera Pheri in this funny video!) 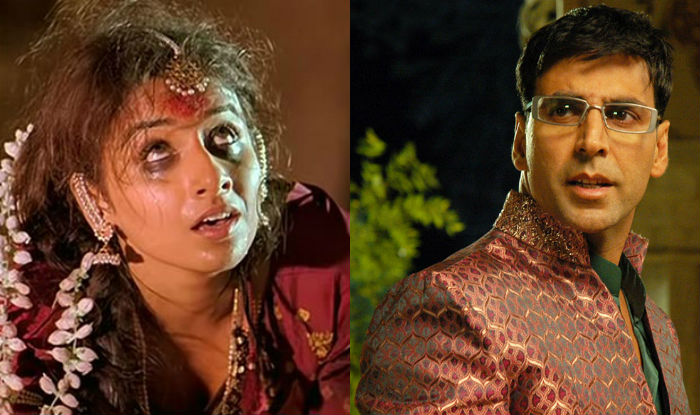 Remake of the 1993 Malayalam all time blockbuster, Manichitrathazhu, Bhool Bhulaiyaa is a 2007 comedy and psychological thriller, which was a superhit in Bollywood too. Starring Akshay Kumar, Vidya Balan, Ameesha Patel and Shiney Ahuja, the film was a commercial success and was the sixth highest domestic grosser of 2007. (ALSO SEE: Ek Albela trailer: Mangesh Desai as Bhagwan Dada and Vidya Balan as Geeta Bali look promising!)

Priyadarshan’s treasury holds a long list of hits. The eminent director has gifted the Indian film industry many remarkable films, which makes his contribution in film-making noteworthy. Happy birthday to him!