Priyanka Chopra and Nick Jonas are in Mumbai to meet her mother, Madhu Chopra, for a housewarming party

Rumoured couple Priyanka Chopra and Nick Jonas seem to be getting close to each other with every passing day and with the rumoured lovers spotted at the Mumbai airport last night, it seems like they are ready to take it to the next level. There were reports doing the rounds over the last few days, that the Quantico star would be visiting India with Nick. Anyway, according to the grapevine, PeeCee and Nick are in Mumbai to meet her mother, Madhu Chopra, for a housewarming party as the Indian beauty is all set to move into her new beachfront home in Versova. Also Read - India Records Over 1.6 Lakh Cases in Last 24 Hours, Surpasses Brazil to Become Second Most COVID-hit Country After US

Priyanka usually poses for the photographers, however, this time round she didn’t step into the public gaze. With Nick by her side, Priyanka whisked away in a car with tinted glasses and were later spotted outside her home in Juhu. We wonder why Priyanka chooses to keep “their relationship” a secret as everything is already out. Also Read - Priyanka Chopra Jonas Wears Dhoti Pants With Open Jacket at BAFTAs - See Viral Photos

Meanwhile, take a look at the pics below : 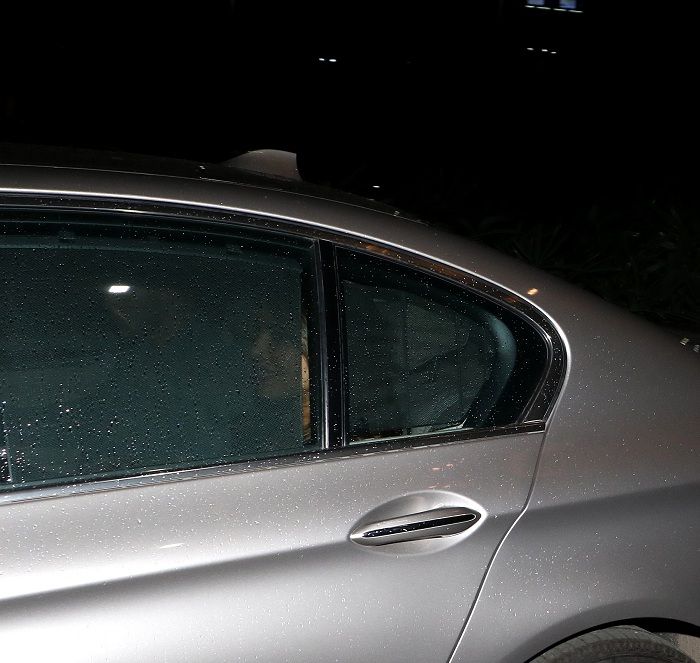 Also Read - BAFTAs 2021: Priyanka Chopra Jonas Steals The Show in Her Butterfly Dress, Rocks a Plunging Neckline Like a Boss 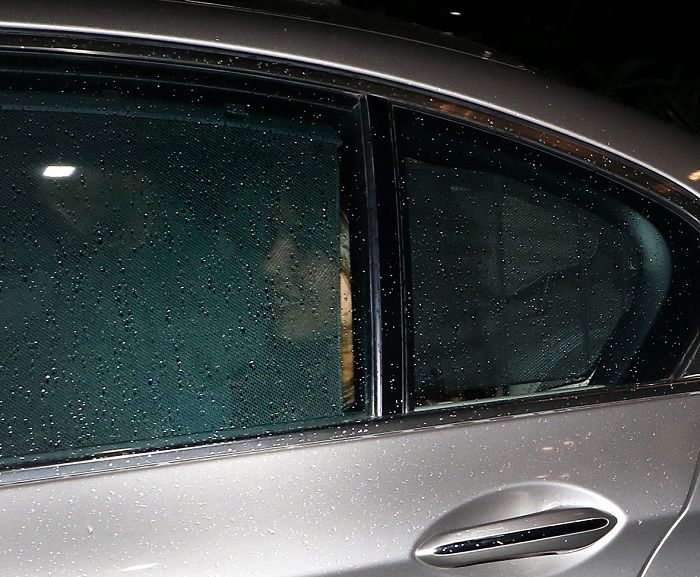 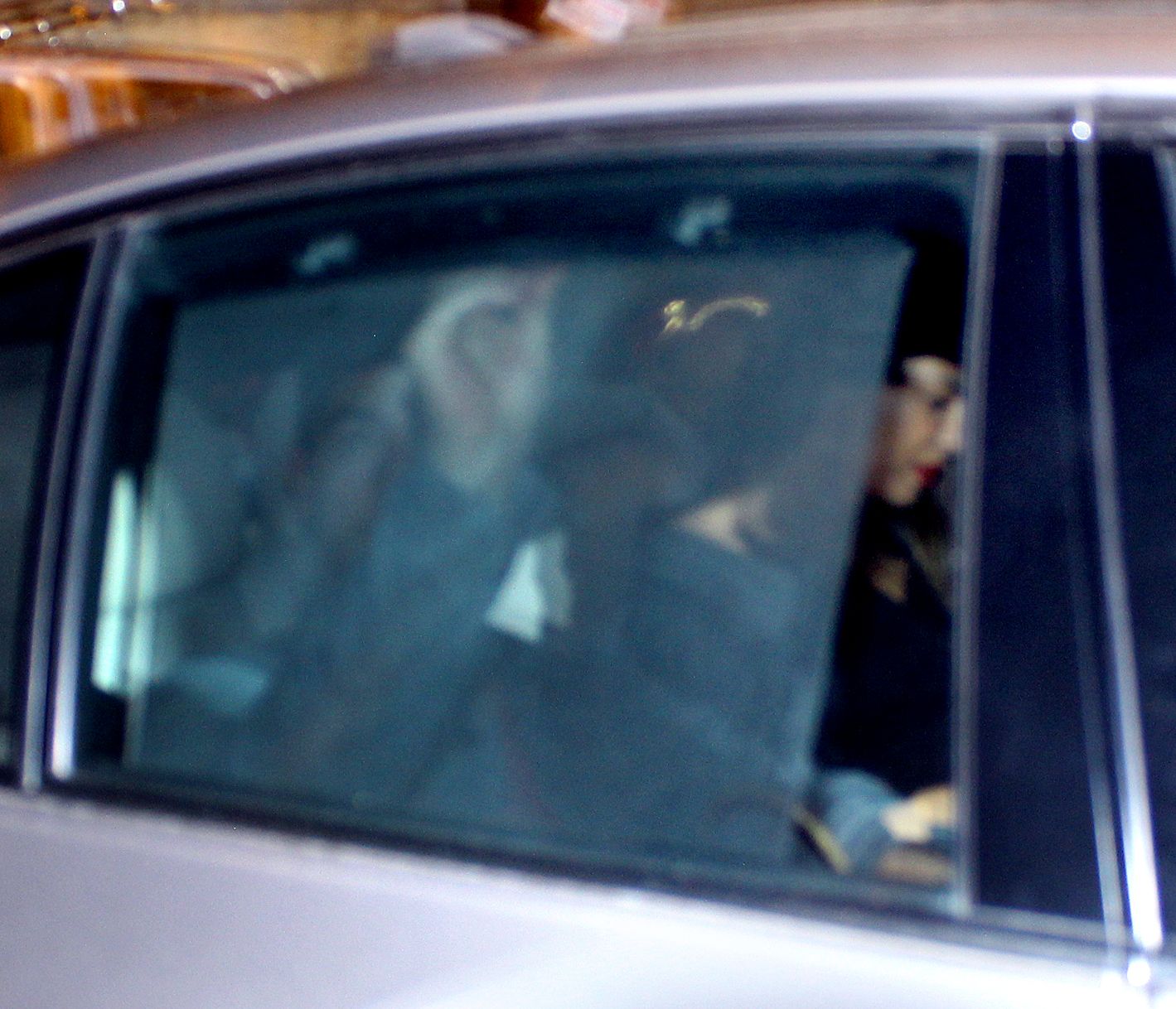 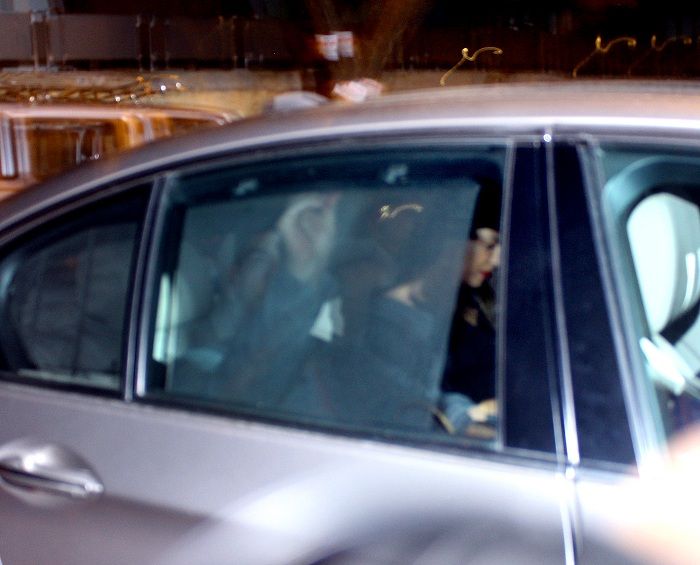 A few weeks ago, Nick took Priyanka to meet his parents at his cousin’s wedding making everyone wonder if the couple had decided to take it to the next level. With Nick accompanying Priyanka to India, seems like it’s just a matter of days before the couple makes it official. Meanwhile, Nick and Priyanka first made headlines when they made a red carpet appearance at the MET Gala in 2017. It was then that Nick had revealed that he would love to visit India with PeeCee someday. Seems like this is the perfect occasion, don’t you think? Let us know in the comments’ section below.