Priyanka Chopra and Nick Jonas in a Relationship? Read Details

Desi girl Priyanka Chopra has finally found love. If reports in US Weekly are to be believed, the actress is in love with Nick Jonas. Well, though this isn’t the first time that their closeness has sparked relationship rumours. Recently Priyanka and Nick were seen attending the Beauty and the Beast concert in Hollywood along with a LA Dodgers game. Priyanka and Nick’s relationship buzz began last year when the two attended the Met Gala together last year.Also Read - Priyanka Chopra Jonas Turned NYC Airport into Her Runway in Rs 3 Lakh Dior Leopard Print Hoodie

A source close to US Weekly while talking about Priyanka and Nick told the publication, “They walked in together just before the performance was starting; they looked great together, but no hand-holding or obvious PDA” Giving more deets about this, the source also added, “The two were seen heading to the concessions stand during intermission before returning to their seats to finish taking in the show. They snuck out right as the show was ending.” Take a look at pictures of Priyanka spending time with Nick’s friends and another one where they attended a game together. Also Read - Priyanka Chopra Breaks Silence On 'The Activist' Controversy, Apologises For 'Disappointing' Fans 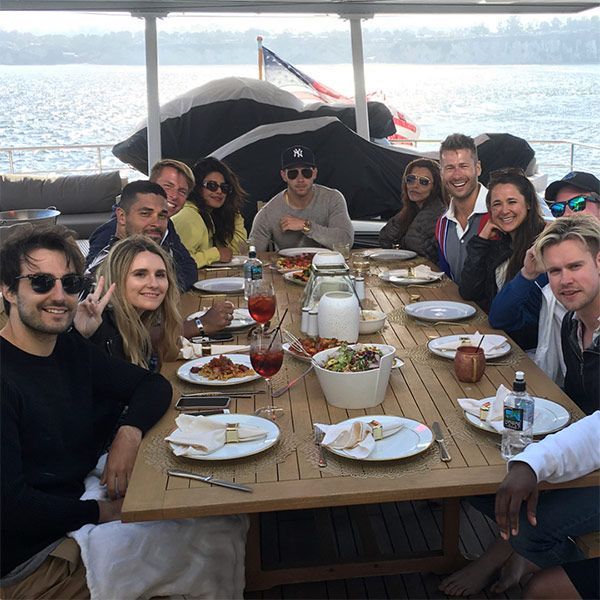 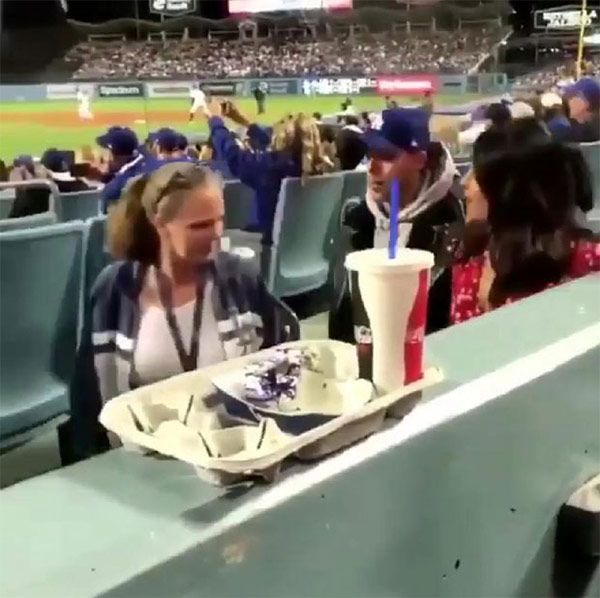 Last year, PC shut the buzz around her relationship with Nick post-Met Gala 2017 when Jimmy Kimmel asked her about it. She said, “Yeah, we were on the same table and we already know each other. So he was like ‘Hey, you wanna go together?’ And I was like, ‘Yeah, OK, let’s go together.’ It ended up working out.”