Priyanka and Nick attended the world premiere of Isn't It Romantic.

Actress Priyanka Chopra attended the grand premiere of her Hollywood film, Isn’t It Romantic with husband Nick Jonas. Both the stars once again stole the limelight with their PDA. Along with walking hand-in-hand, they also shared a kiss before the lady posed with Rebel Wilson. Priyanka looked beautiful in a pink and golden off-shoulder gown. She kept her hair open and opted for dark make-up. Nick looked dapper. Their pictures indicate that love is in the air even before Valentine’s Day. Liam Hemsworth, who played a crucial role in the movie, gave it a miss owing to health issues. Also Read - George Floyd's Killing: Priyanka Chopra Writes a Strong Message - 'No One Deserves to Die Because of Skin Colour'

All eyes were on Priyanka and Nick as the couple always make people gush over their chemistry. From supporting each other to sharing adorable posts, the stars have times and again proved that they are head over heels in love. Also Read - Priyanka Chopra Shares First Pic With Nick Jonas From Their Date, Says ‘You Have Brought me Endless Joy And Happiness' 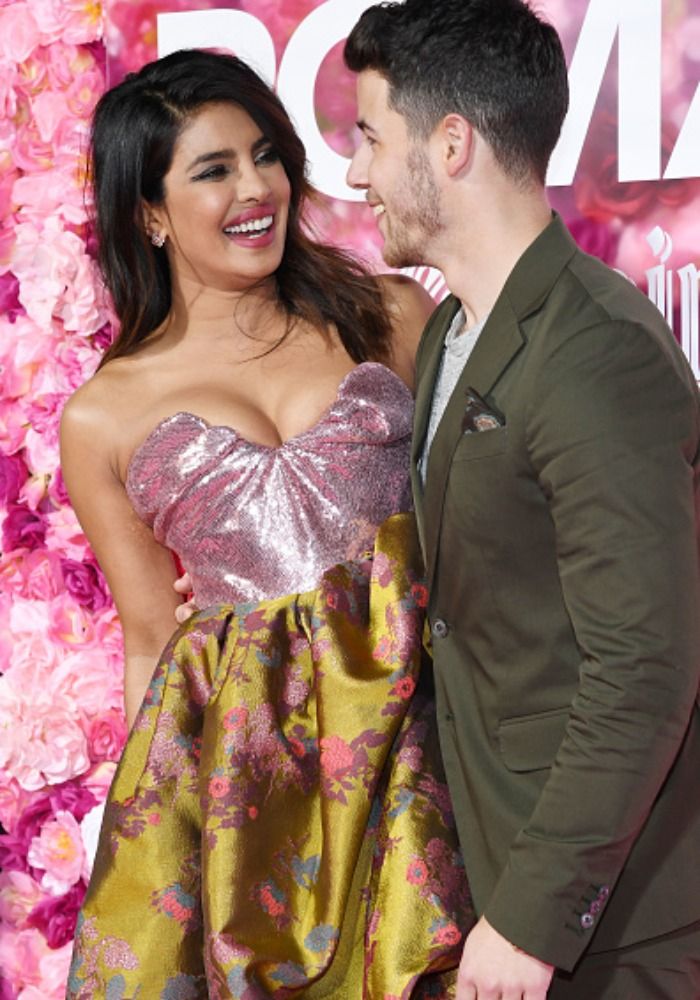 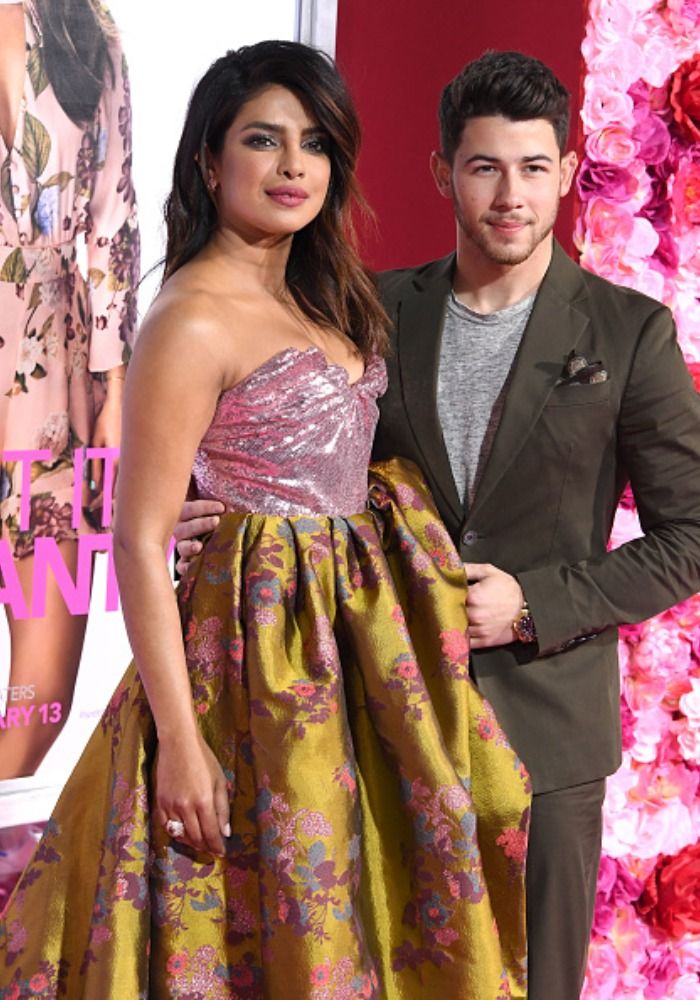 Priyanka and Nick took wedding vows in Jodhpur as per Christian and Hindu rituals. After that, they celebrated New Year with their families and then went on their honeymoon. This is known to all that both of them are always occupied with work and thus, it is hard for them to take out time for each other. While talking to Vogue India, she said, “You have to accommodate and make time for each other, I think that’s really important. We both are extremely hardworking people, we both love our jobs, we are extremely big workaholics but at the same, we know that we have to prioritise each other as well. As you have seen, we keep flying across the world, even if it’s for a day just to meet each other. We do that, while also prioritising our jobs. I think both of us understand that about each other.” Also Read - Priyanka Chopra Feels Good as She Dresses up in The Sun, With Hat And Cherry Lips Amid Lockdown

Isn’t It Romantic is all set to hit the screens on February 13 and will stream exclusively on Netflix India on February 28. The project is helmed by Todd Strauss-Schulson.

Priyanka will also be seen in The Sky is Pink With Farhan Akhtar and Zaira Wasim.