Priyanka Chopra-Nick Jonas Wedding: Singer Gives Hint of Who His Groomsmen Will be With Customized Scooters

Nick will be presenting the scooters to his groomsmen in Los Angeles ahead of his bachelor party.

Priyanka Chopra and Nick Jonas are all set for their December wedding and both have been busy with the pre-marriage festivities. Priyanka had her bridal shower in New York and later on it was followed by a bachelorette party or rather parties, in Amsterdam with her girl gang. Nick, on the other hand, has been keeping his plan under wraps and only recently gave us a hint of what he has in store for his groomsmen. Also Read - Priyanka Chopra Jonas Shares Pictures From Her 'in Home' Holi Celebrations With Nick And Family - See Pics

Nick recently posted a picture on his Instagram page showing himself posing with a number of scooters which had names of his brothers Joe Jonas, Kevin Jonas and Frankie Jonas, his Kingdom co-star Jonathan Tucker and Priyanka’s brother Siddharth Chopra. He captioned the post as, “I was searching for a fun way for my groomsmen to be mobile and ready to roll – so I called up my friends at @Limebike for some help.” Also Read - Nick Jonas' Brother Franklin Jonas Opens Up About Having Suicidal Thoughts, Says 'Tried To Kill Myself Accidentally'

It appears Joe, Kevin, Frankie, Jonathan and Siddharth are going to be his groomsmen, though a source was quoted as telling E! News that Nick will be having more groomsmen at his wedding.

“Nick has 11 groomsmen. He worked with Lime Bike to create custom scooters as gifts for each one of them. Nick also created a custom scooter for himself. The scooters will be given to each of the groomsmen at his home in Los Angeles prior to his bachelor party,” E! News quoted the source as saying.

Here’s more about the groomsmen who have been named. 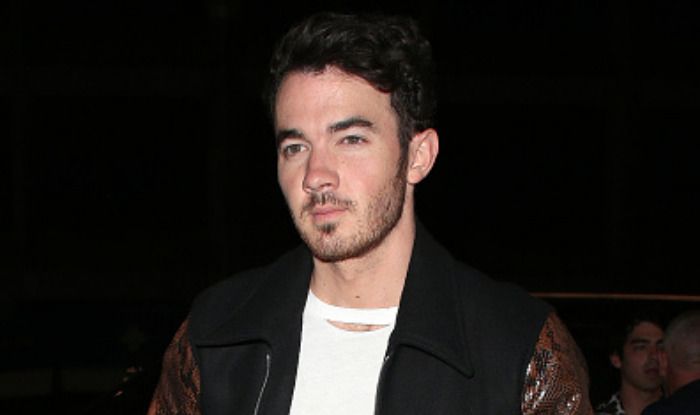 The eldest of the Jonas brothers, Kevin will be a part of Nick’s wedding party, and the latter had been a groomsman for the former at his wedding in December 2009. 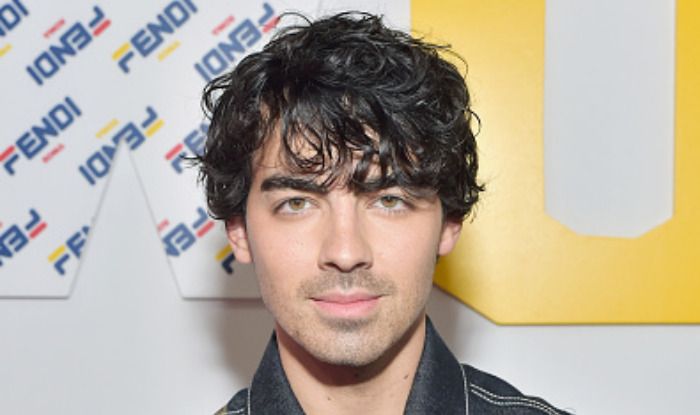 Nick will also have his brother Joe by his side. The latter is set to get married himself and is currently engaged to Game of Thrones star Sophie Turner. 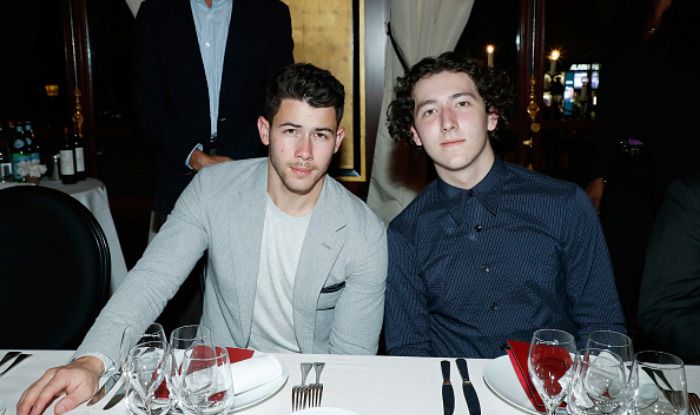 Frankie, the youngest of the Jonas, will also be a groomsman at his brother Nick’s wedding. 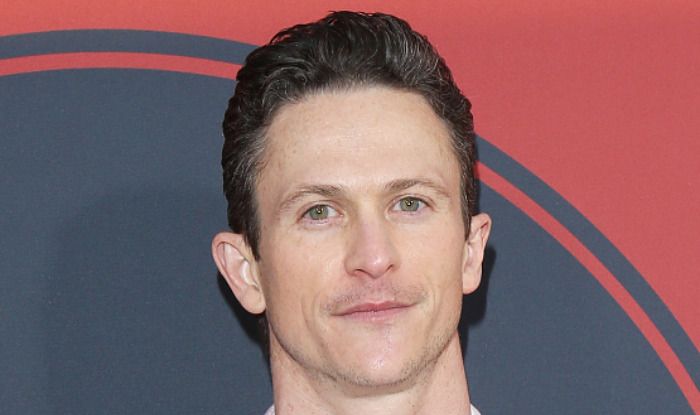 Jonathan, who starred is American drama television series Kingdom alongside Nick, will also be a part of the wedding. 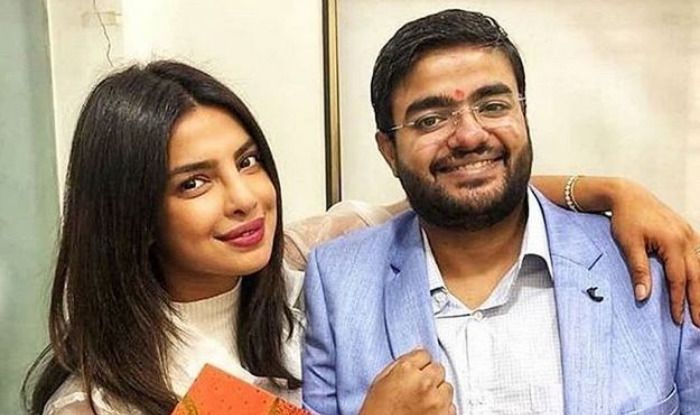 Last but not the least, Priyanka’s brother Siddharth will also be a part of Nick’s entourage.