Soon to be married couple Priyanka Chopra and Nick Jonas are all set for preparations. The couple is going to tie a knot in a big fat Indian wedding which we held in Umaid Bhawan Palace, Jodhpur. While there are still a few days left for the D-day, looks like the pre-wedding celebrations have already started. The first guests to arrive for the wedding are the groom’s brother Joe Jonas and his girlfriend, Sophie Turner. The duo reached Mumbai yesterday and without wasting any time, Priyanka and Nick stepped out to spend some quality time with his friends and family. Also Read - Anurag Kashyap Claims Parineeti Chopra Did Not Want To Do Hasee Toh Phasee With ‘TV Actor’ Sushant Singh Rajput

Nick Jonas was accompanied by Joe and Sophie, Priyanka had her girl gang with her including Parineeti Chopra and Alia Bhatt. Priyanka’s brother Siddharth Chopra also accompanied the soon-to-be bride and groom for the dinner date. Also Read - Dear Bridesmaids, Here Are 5 Outfit Inspiration For Your Best Friend’s Wedding 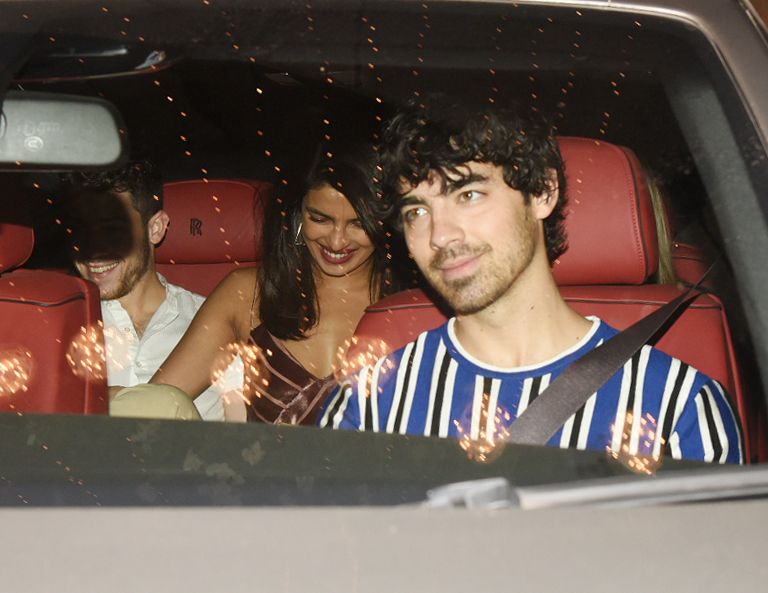 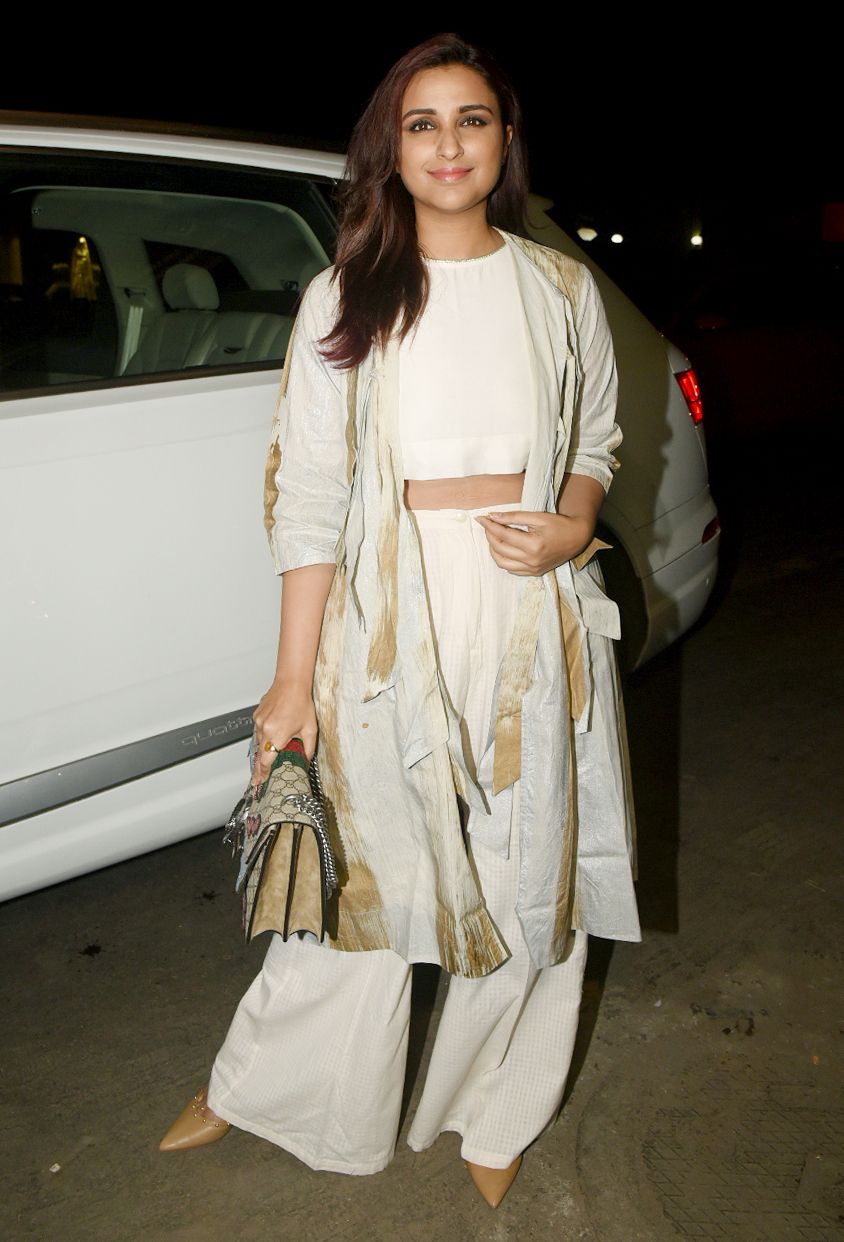 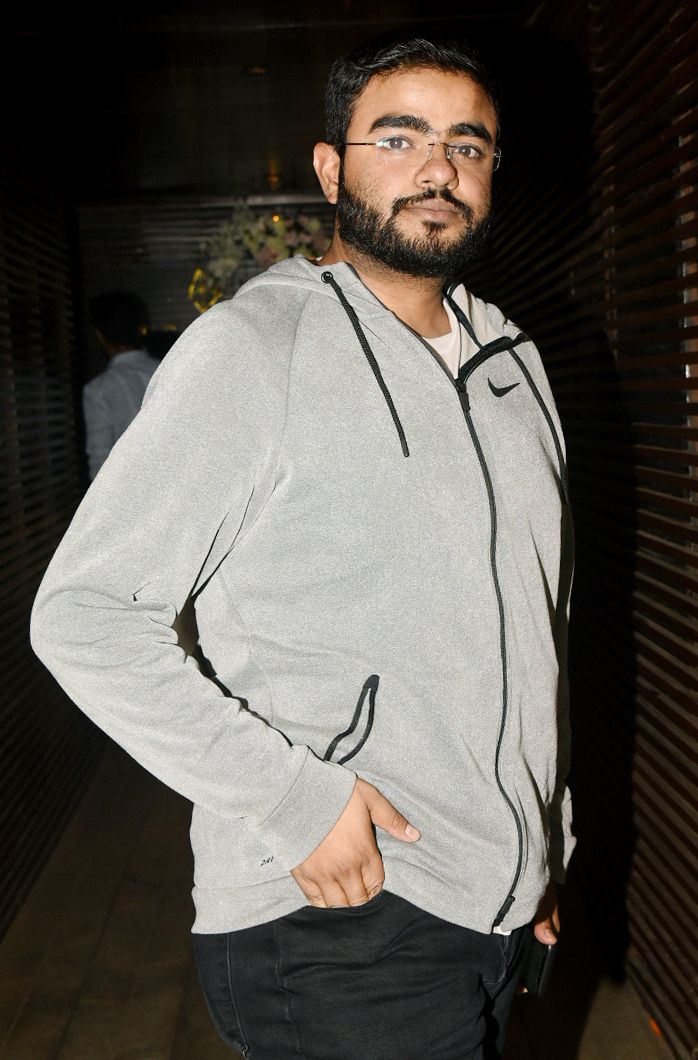 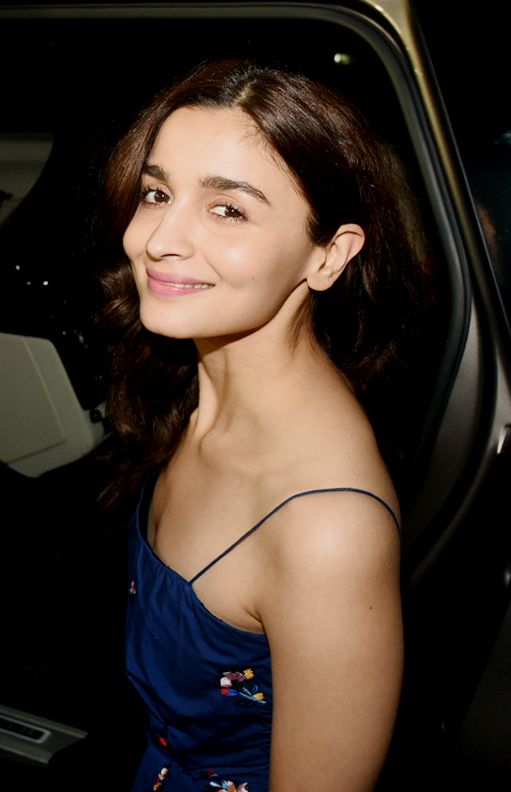 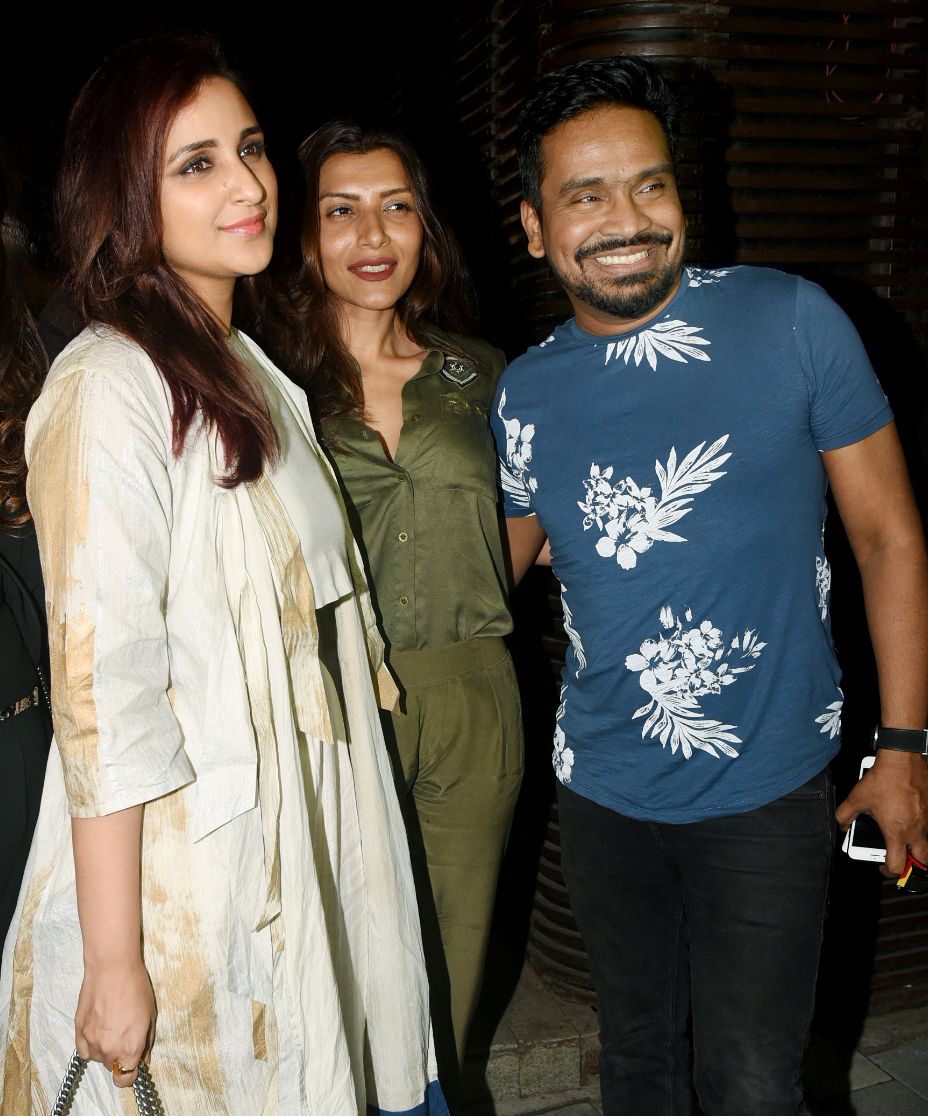 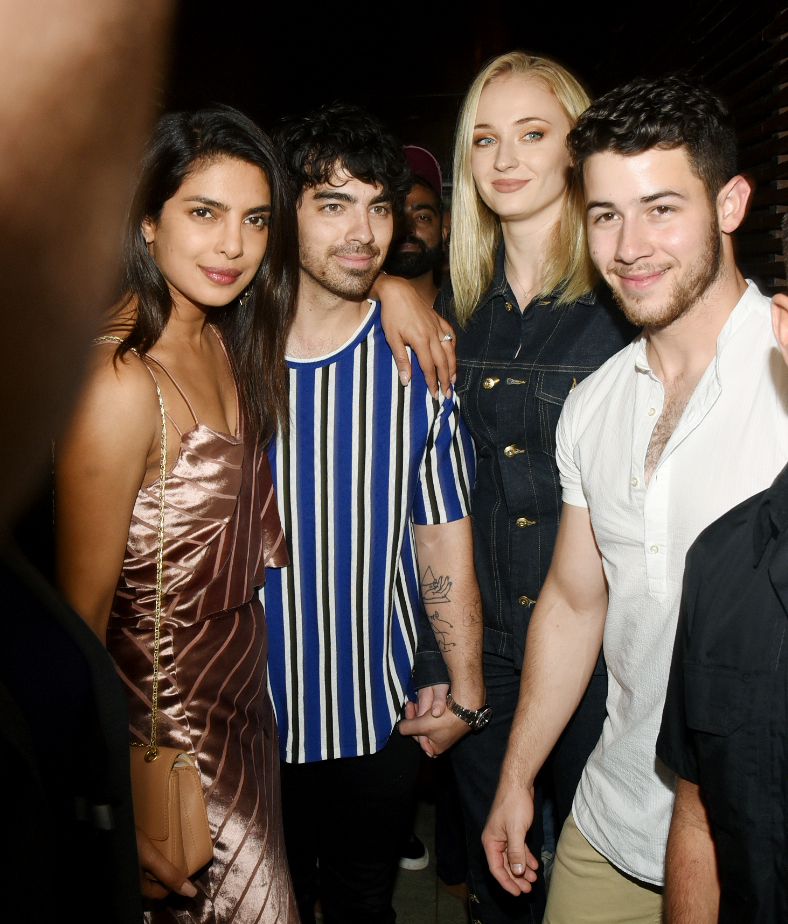 As per the reports, Priyanka and Nick will take wedding vows in Udaipur on December 2 and 3 as per Hindu and Christian rituals. The mehendi and sangeet ceremonies will be held on November 29 and 30 at the same venue.