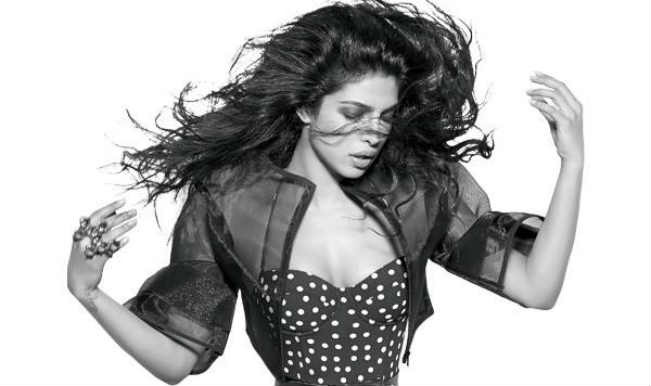 Earlier this month, Mumbai police raided a spa in Versova in relation to the flesh trade racket. As a follow up on the case, Mumbai Mirror reported that the property belongs to Bollywood actor Priyanka Chopra and the actress has rented it to the spa. On 7th November, police broke into Charishma Spa and rescued three women. The whereabouts of the owner of the spa, Manik Soni, is still unknown. Also Read - Can You Guess The Cost of Priyanka Chopra's Stunning Off-Shoulder Black Dress?

As reported by a leading daily, the entire floor (area of 3,000 sq ft) in the Andheri building is owned by the Mary Kom actress. She has rented a part of it to Charisma Spa and PeeCee’s mother operates her clinic in the same floor as well. Also Read - Priyanka Chopra Jonas' Unfinished is Already a Best Seller in The US, Actor Makes a Happy Post

The Versova Police had received information that Charisma Spa and Beauty Centre located in Vastu Precinct building, Andheri is being used for sex trafficking. The police also verified the information before carrying out the raid at the spa. Dinesh Chandrakant, the spa manager was also arrested in the case.

The three rescued women have been sent to a rehabilitation centre. The police have not confirmed the reports of the dealing between the Spa owner and Priyanka. But it is true that the property belongs to the dusky lass. Priyanka’s mother and brother Siddharth had attended the spa launch event and the Gunday actress had been visiting the place at several occasions in the past.