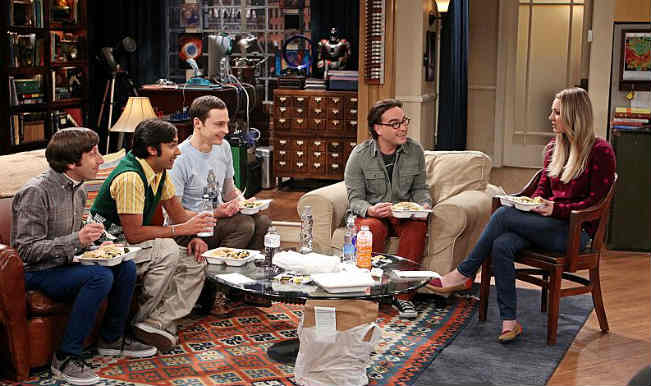 Los Angeles, Aug 2: The production of the eight season of hit TV series ‘The Big Bang Theory‘ is set to resume next week. The production was halted earlier this week due to a contract dispute with some of the series’ stars. However, fans of the CBS sitcom can breathe a sigh of relief as the production is now scheduled to resume this coming Wednesday, August 6, reported Deadline. Also Read - 10 Best TV Series on Netflix India To Watch in April 2020 Amid COVID-19 Lockdown

The delay was announced by Warner Bros TV on July 30, the same day Jim Parsons, Johnny Galecki and Kaley Cuoco among others were supposed to return from their summer hiatus for a table reading of the first episode for the show’s eighth season. Also Read - Kal Penn, Sean Astin to guest star in 'The Big Bang Theory'

“Due to ongoing contract negotiations, production on ‘The Big Bang Theory’ – which was originally scheduled to begin today – has been postponed,” the studio said in a statement. Parsons, Galecki and Cuoco are now trying to get USD 1 million per episode. For the show’s season 7, each of them received USD 350,000 per 22 minutes of televisual viewing. The actors will likely have their demands met.