Race 3 Trailer: 5 Moments From Salman Khan – Jacqueline Fernandez’ Film That Prove It Will Be A Grand, Gripping Action Entertainer (PICS)

Salnan Khan - Jacqueline Fernandez' Race 3 trailer is here and these are the highlights!

Jiska intezaar tha, woh waqt aa gaya. Salman Khan’s Race 3 trailer has just been dropped upon us and as the superstar had promised in one of his earlier tweets, it has been worth the wait. The film, directed by Remo D’Zousa and produced by TIPS’ Ramesh Taurani, brings together an ensemble cast of Bobby Deol, Jacqueline Fernandez, Saqib Saleem, Daisy Shah among others. Only Anil Kapoor, from the Race and Race 2 installment, has made it to Race 3 as well. Also Read - Bigg Boss 14 SHOCKING Eviction: Eijaz Khan Eliminated And It's Confirmed!

The team, when it came together, promised an overhaul along with action and entertainment like never before. The director also had the challenge to present Salman in an even more impressive manner after his recent blockbuster hit, Tiger Zinda Hai. And the Race 3 trailer sticks to all the claims. The film is set for an Eid release on June 15 and the trailer has only raised our already heightened curiosity. We are sure by now you must have watched the Race 3 trailer a few times over. But here are five extra ordinary moments from the film, which promise that it will be a grand, gripping and unmissable affair. Also Read - Salman Khan to Stay in Bio Bubble as a Precaution While Shooting For Antim, Bigg Boss 14 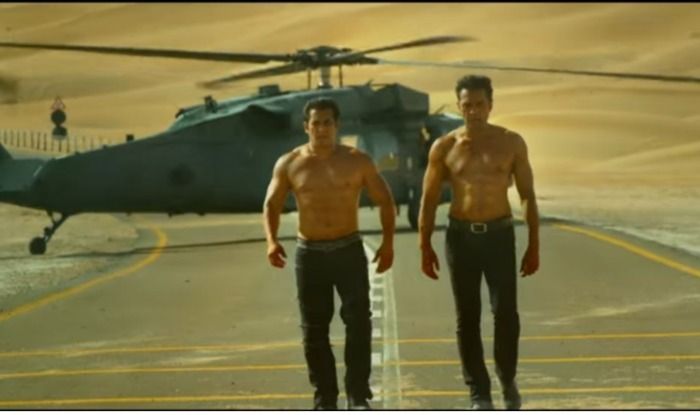 Also Read - Bigg Boss 14: Jasmin Bhasin Opens Up on Her Parent's Reaction To Aly Goni, Says 'They Have Been Misunderstood'

A beefy Salman Khan without his shirt was already enough to make us drool. But the director threw in Bobby Deol as well, off shirt and we are sure this will be one of the seeti-maar moments in the film. 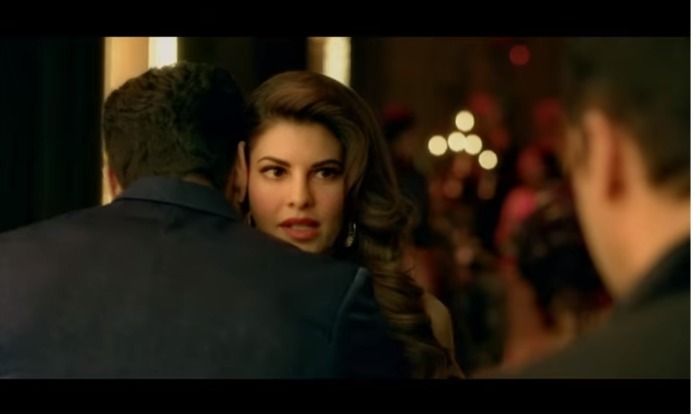 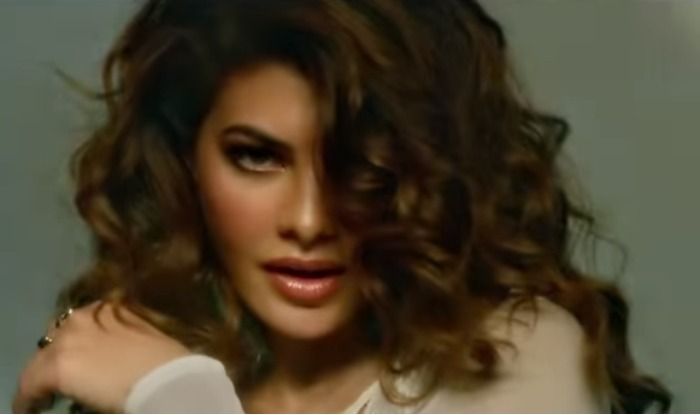 We have seen Jacqueline and Salman work together earlier in Kick. But this time, in Race 3, their equation is different. There is a lot at stake and deception all around. Is the lady on Sikander (Salman’s character in the film) or playing him up? There are two moments that between Salman and Jackie that left us all the more intrigued about what they have in store for us. 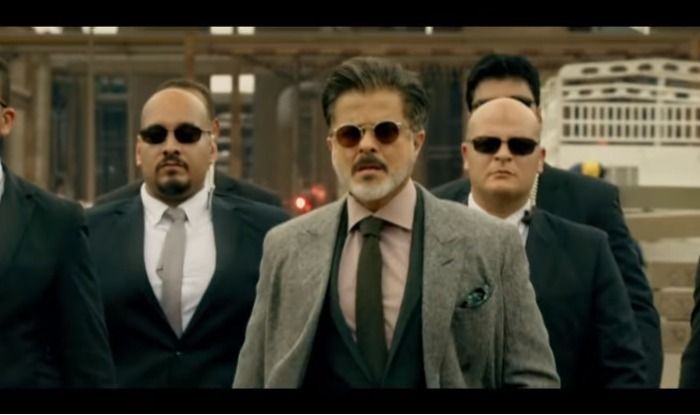 Yes, naam hee kaafi hai! Aren’t we just thankful that he has been retained in the film? Right from his look, to his one dialogue on the trailer, looks like his character will have some punchy one-liners in the film and we cannot wait to see more. 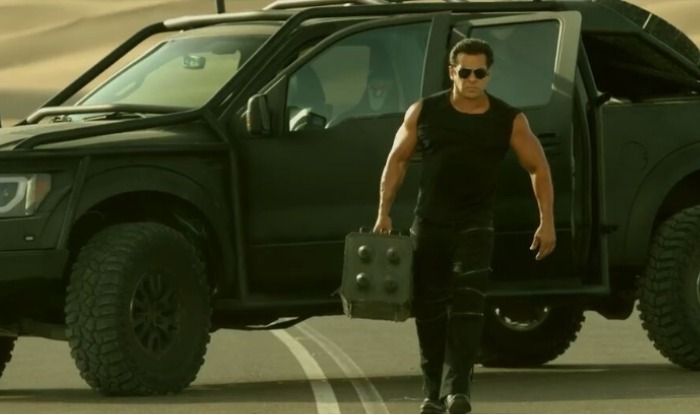 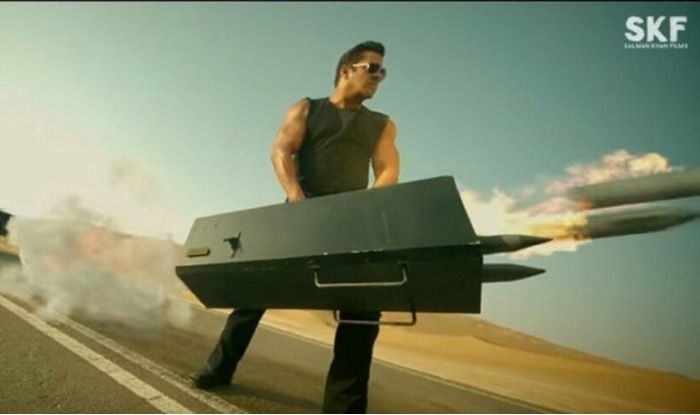 Salman seems to have learnt from his past mistakes and realise that his fans love him in a Rambo-esque avatar. No wonder then, there are a lot of hoot worthy action scenes starring the superstar. And picture abhi baaki hai mere dost, so we can only imagine what an action fest this latest Salman Khan offering will be. 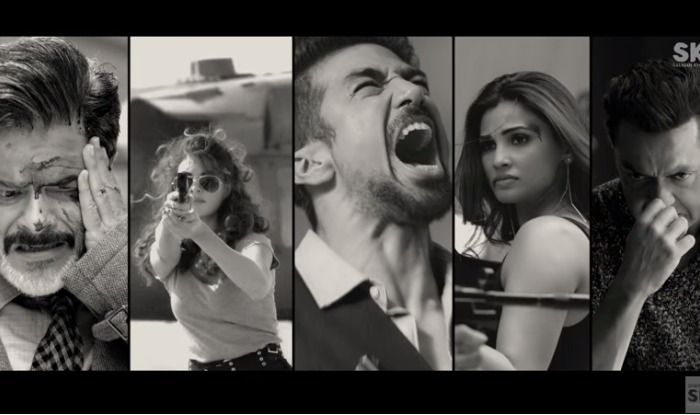 In Race and Race 2, we two members of the same family turn against each other. One was a hero, while one was an anti-hero. Here in Race 3 again, the makers have ensured to not lose that common thread that made the previous two installments in the franchise super-hits. Add to the story line, we also have the background score – the Race theme which has been overhauled and brought back for effect. We have seen how this worked brilliantly in Tiger Zinda Hai when the Tiger theme was carried on from Ek Tha Tiger, and we are glad that Race 3 has followed suit.

And this is not all! Daisy Shah’s character looks interesting as well as she gets ready to kick some serious butt. Saqib Saleem on the other hand looks dishy and we are sure it will be treat for the eyes to watch him on the big screen. The film is also releasing in 3D, along with the 2D format and we cannot wait to be back to the Race with Race 3.