Radhika Merchant, who is soon getting married to Anant Ambani, wore a beautiful silver lehenga with a backless blouse at the wedding reception of Armaan Jain and Anissa Malhotra.

Armaan Jain and Anissa Malhotra‘s wedding was a star-studded affair as many Bollywood celebrities attended the festivities to bless the newly married couple. The Ambanis stood on the top of the guests’ list at the party. While Tina Ambani and Anil Ambani attended all the wedding functions including Mehendi and Sangeet, Mukesh Ambani‘s family was present at the reception. Both Nita Ambani and her daughter Isha Ambani Piramal cut an impressive picture in their respective ethnic looks.Also Read - Nita Ambani Poses With Radhika Merchant And Isha Ambani at Ganesh Chaturthi Bash - See Pictures 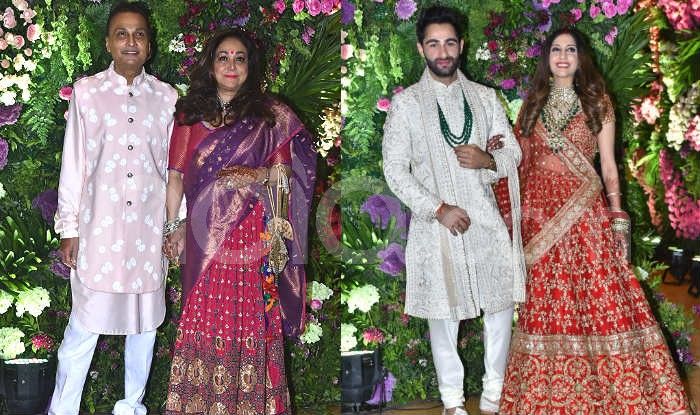 It was a golden and red lehenga for Nita (probably an Abu Jani & Sandeep Khosla) while Isha got dressed in a heavily embroidered pink lehenga at the grand party. Shloka Mehta, who got married to Akash Ambani last year chose to go all traditional at the party. She wore a red and green lehenga with some statement traditional jewellery. Shloka was joined by Akash Ambani, her husband and the eldest son of Mukesh Ambani: Also Read - IPL 2019: Radhika Merchant's Reaction After Rohit Sharma Survives Run-Out During Mumbai Indians vs Chennai Super Kings Final is EPIC | WATCH VIDEO 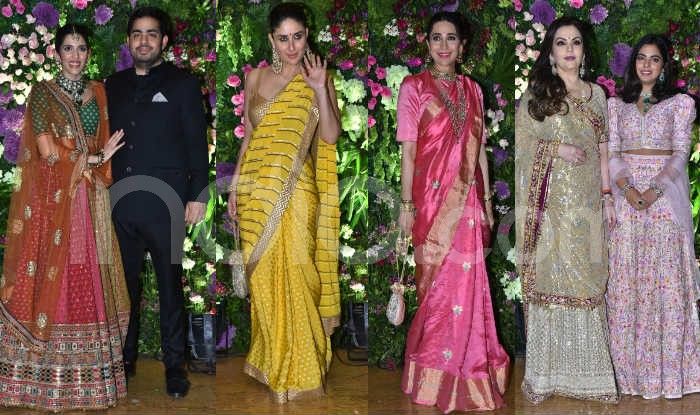 Radhika Merchant, who is soon getting married to Anant Ambani, attended the party looking pretty in her silver lehenga. She wore a backless blouse as part of her traditional outfit and looked absolutely radiant. Her look was finished by some emerald jewellery and matching earrings. Also Read - Mukesh Ambani’s Son Anant Ambani Spotted With Radhika Merchant, Know Everything About Anant’s Rumoured Girlfriend 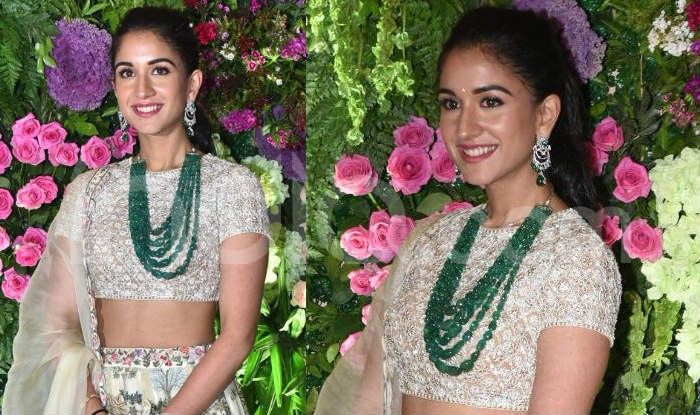 Meanwhile, Kareena Kapoor Khan and Karisma Kapoor chose to wear subtle sarees at the wedding of their cousin. While Kareena wore a yellow leheriya saree by Nikasha, Karisma draped a pretty pink silk saree by Raw Mango. Both the actors teamed up their sarees with a pair of statement earrings. Karisma added more in the form of layered necklaces and bangles while Kareena finished her look with flowers in hair and a maroon bindi. 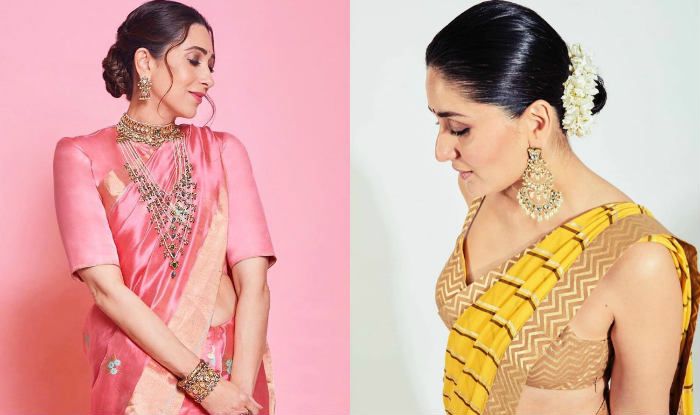