Raees actress Mahira Khan: Everything you need to know about her son Azlaan and estranged husband (see pictures)

Everything you need to know about Mahira Khan, her husband and boy! #Raees

Raees star Mahira Khan recently spoke to Indian media about herself, Raees and the way Pakistan perceives. She spoke a lot about these pertinent issues and also shared her feelings about being a single, working mother. While not many knew that she has a kid and was married once, here’s everything you need to know about the same.  Talking to media about her son Azlaan and pressures of multitasking between work and family she said, “yes, but it is something which women all across the world do. I do only one film at a time. My first priority is my child. So it’s a lot of hard work. But it can be done. It’s all about choices. Many times I have to let go of good work. Fortunately, the work I’ve done has worked for me.”Also Read - Aditya Chopra To Recreate Raj And Simran's Love Story For DDLJ Broadway Musical, Deets Inside

For those who don’t know, Mahira married Ali Askari in the year 2007 and divorced him in 2015 after her first feature film Bol released which one her critical acclaim. She is one of her kind in Pakistan and we wish her a lot of success in coming days. Also Read - Ananya Panday Tells NCB She Was 'Joking' in WhatsApp Chats With Aryan Khan About Procuring Ganja- Reports 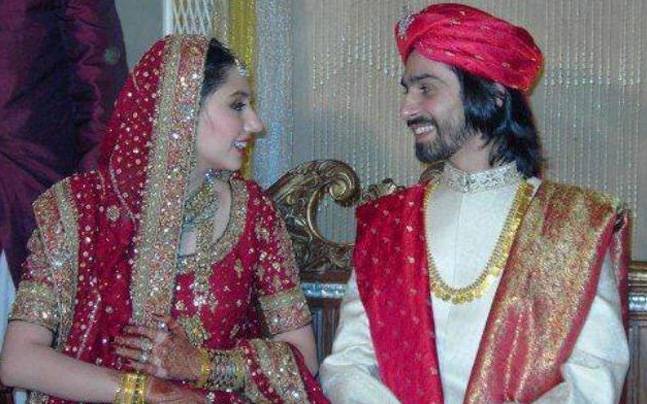 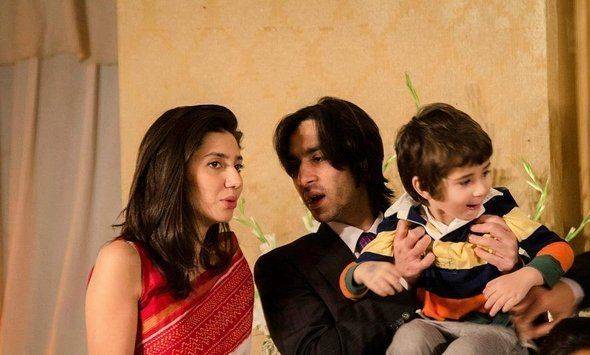 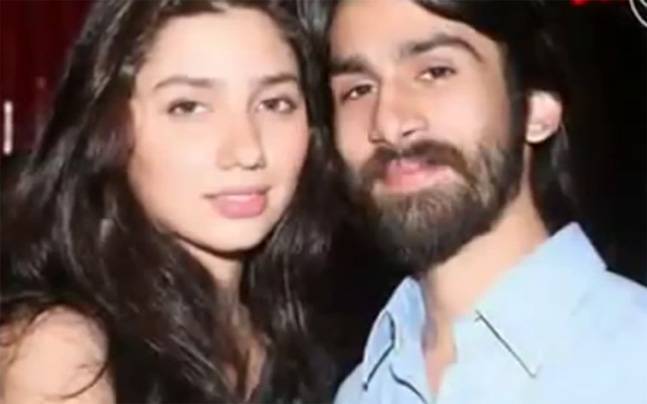