Former Bigg Boss contestant Rahul Mahajan recently tied the knot with Natalya Ilina, a model from Kazakhstan, in a private wedding ceremony. This is the third time Rahul has tied the knot. Before Natalya, the reality show contestant was married to Shweta Singh and Dimpy Ganguly. Dimpy recently congratulated the couple and told SpotBoyE, “Oh! Haha! On a serious note, I am glad to know that! And hope he really finds happiness this time around…  like  I have done. Many Congratulations to the newlyweds”. Also Read - Rahul Mahajan, Wife Natalya Under Quarantine After Their Cook Tests Positive For COVID-19, Couple Test Negative

Praising Rahul for believing in the institution of marriage and tying the knot for the third time after accusations of physical abuse and domestic violence Dimpy said, “No. had made peace with it long ago. But I have to give the man credit for his courage! I just know how one broken marriage can affect you and he had two. Still, he still believes in the institution. That says something about his optimism.” When Dimpy was asked if Mahajan’s third marriage would also suffer the same fate, then she said, “Maybe it won’t be/is not like that with her. People can change you know. For the sake of both, I really hope all that doesn’t happen. It’s the worst thing one can do to another”. Also Read - Rahul Mahajan Marries Natalya Ilina, a Model From Kazakhstan, Post Divorce With Dimpy Ganguly And Shweta Singh 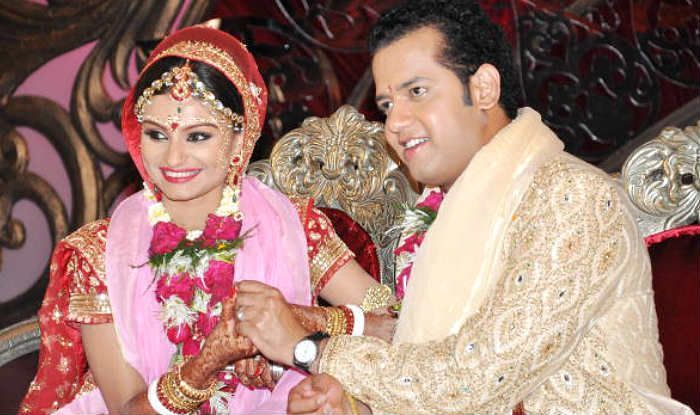 Rahul, while talking to a newspaper said that he has had big weddings earlier but those relationships did not last hence he opted for a low-key affair this time. 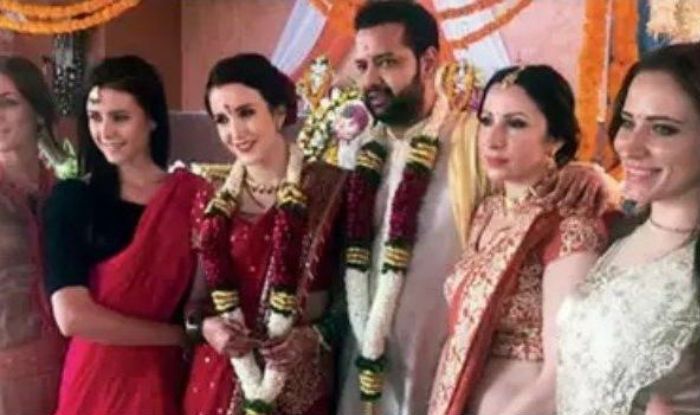 After getting separated from Rahul, Dimpy got married to businessman Rohit Roy in 2015.