Rajamouli: ‘Baahubali’ to be high on VFX

Recently, Tamannah joined the sets of "Baahubali", and she received a warm welcome. 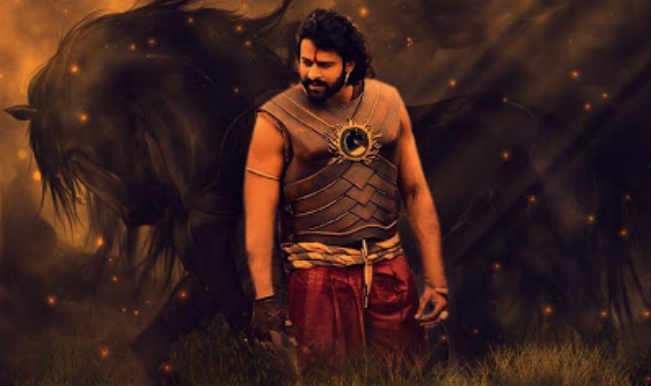 Chennai, Jun 26:Magnum opus “Baahubali”, slated to release next year, will be a “thrilling” experience for the audiences with some awe-inspiring visual effects pulled off by international technicians, says the film’s director S.S Rajamouli. Also Read - Baahubali Director SS Rajamouli And Family Test COVID-19 Negative, Will Wait For 3 Weeks For Plasma Donation

“With never-before-seen budgets in Indian cinema, ‘Baahubali’ promises to be a thrilling experience for viewers, when it releases next year. The movie has some mammoth war sequences and internationally renowned VFX technicians are working on it,” Rajamouli said in a statement. Also Read - Rana Daggubati-Miheeka Bajaj Wedding Highlights: South Star Ram Charan Shares First Official Picture of The Newly Married Couple

“After a short summer break, the team is now getting ready for a period of intense activity. Special sets are being built simultaneously in Ramoji Film City and other areas of Annapurna Studios, under the supervision of National Award-winning production designer Sabu Cyril,” he added. Starring an ensemble cast of Prabhas Varma, Rana Daggubati, Anushka Shetty and Tamannah Bhatia, the film’s crew is soon expected to go to Bulgaria to shoot important scenes.

“Rajamouli and team will travel to Bulgaria soon to shoot some important war sequences. It will be a short trip in the coming months. The regular shooting is expected to be completed by this year-end and the film is likely to release in April 2015,” a source from the film’s unit told IANS.