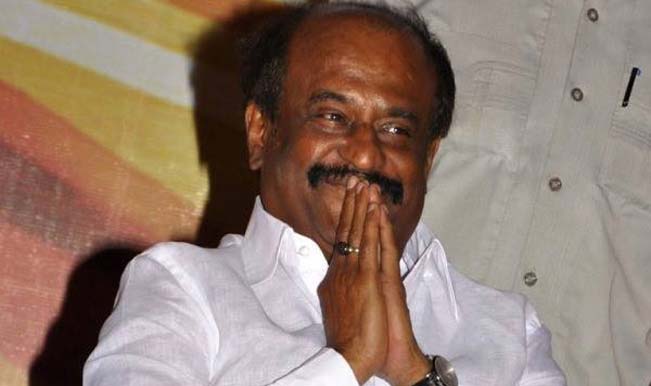 Chennai, Sep 27: The makers of “Main Hoon Rajinikanth” claim that superstar Rajinikanth skipped the special screening of their film here Saturday. But the actor’s manager clarified that he wasn’t even informed about the screening. “Rajini sir was not informed about the screening in advance and that’s why he preferred not to go,” Rajinikanth’s manager told IANS. Also Read - Ganesh Chaturthi 2020: Processions Not Allowed in Tamil Nadu But Individuals Can Immerse Idols, Says Madras High Court

A special screening of the film was arranged for the superstar after he moved the Madras High Court seeking a stay on the film’s title and its content as he felt it might defame him and upset his fan base. “Neither Rajinikanth nor his lawyer Arun C. Mohan bothered to attend the special screening which was held in AVM preview theatre,” the film’s director Faisal Saif said in a statement. Also Read - Vedanta's Sterlite Plant in Thoothukudi to Stay Closed, Rules Madras High Court

“According to the reason provided by the superstar’s lawyer, they were upset when Faisal Saif went to the press and announced the special screening with some defaming statements,” he added. Saif clarified that he didn’t make any “defaming statements”, and added: “I only said the case was filed with lack of knowledge and it is baseless. My film is not at all based on the superstar”.

He also said his film is “not a biopic” on the superstar, and that it’s just a funny tribute, which will neither hurt his sentiments or those of his fans. Saif also denied that he has used any caricature, name, style or dialogues of Rajinikanth in his film, which is slated for a theatrical release Oct 10 and features Adithya Menon in the lead.